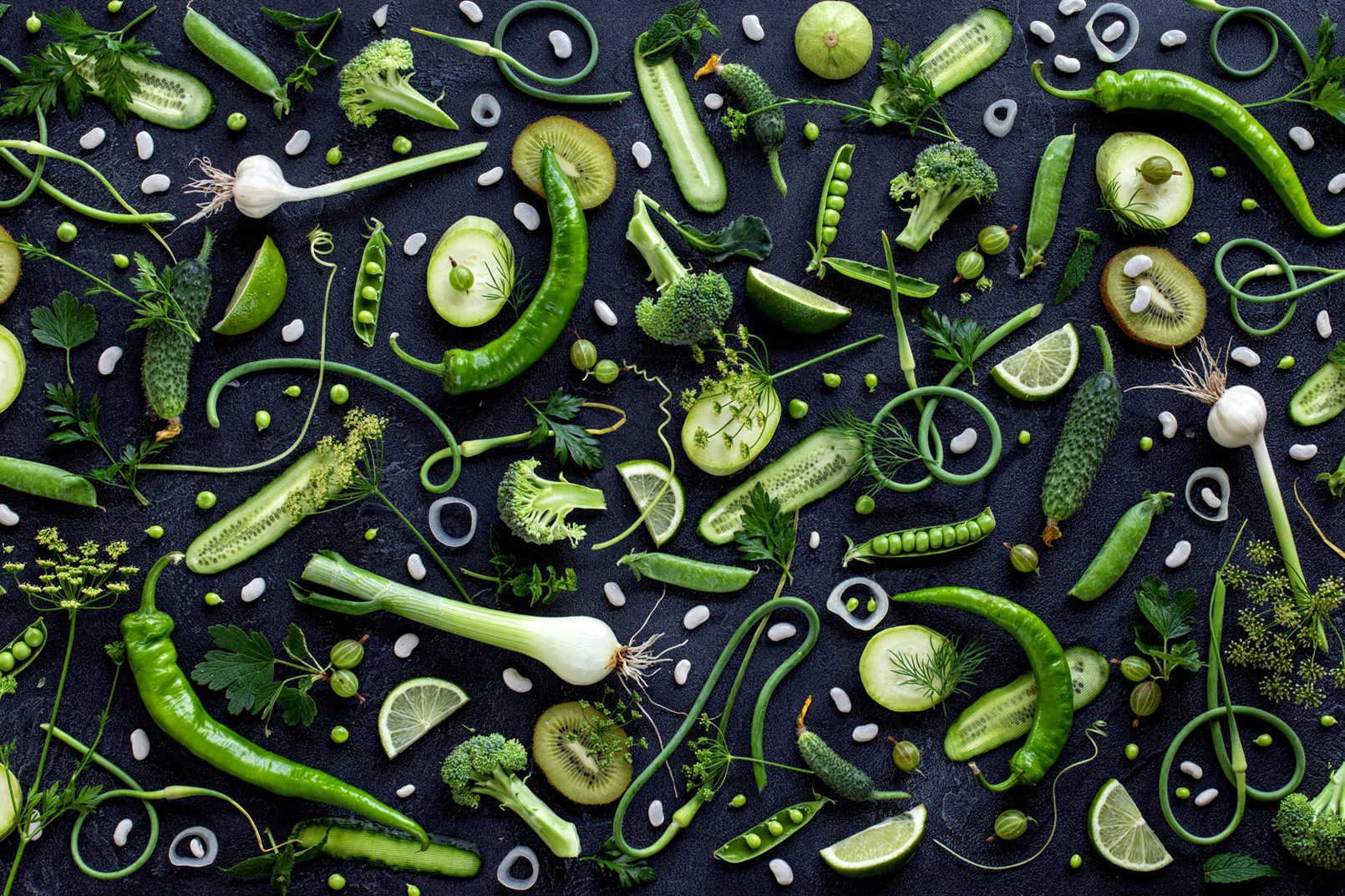 Since launching in September last year, Beyond Investing’s Vegan Climate ETF (VEGN) has seen outperformance with the fund up 9.86 per cent in the quarter to end December 2019, against the S&P 500 Index which was up 9.07 per cent per cent over the same period.

Assets have grown too, up to over USD13.5 million, and last week industry heavyweight Barron’s named VEGN as one to watch in their survey of sustainable funds.

Claire Smith, CEO of Beyond Investing, believes that their investor base is currently full of people who think what they are doing is exciting. “I have thousands and thousands of small investors contacting me,” she says but also notes that it’s not just ethics and values as since launch, her ETF has achieved 2.3 per cent higher performance in market price than SPY through to mid-January 2020.

The performance comes from the difference in the composition of the VEGAN index from the S&P500 Index, Beyond Investing says, with VEGAN benefiting from the avoidance of companies that produce and sell animal-derived products, undertake animal testing, produce fossil fuels or other environmentally damaging products, or commit human rights abuses.

Stocks engaged in energy production from fossil fuel and animal testing outperformed to the end of 2019, and so this cost VEGAN in terms of performance. However, VEGAN benefited from the avoidance of companies that produce and sell animal-derived products, produce fossil fuels or other environmentally damaging products, produce weapons or commit human rights abuses, leading to an overall better performance from VEGAN through 2019.

As certain exclusions are most associated with certain sectors, the composition of VEGAN by sector is different to the S&P500 Index, Beyond Investing explains.

For example, fossil fuel related exclusions lead to lower exposure to Energy, Utilities and the big banks. Military and defence exclusions reduce the Industrials component. Animal testing reduces exposure to pharmaceuticals, chemicals and other harmful products that are tested on animals. Animal-derived products are found in many stocks in the Consumer Staples and Consumer Discretionary sectors, hence VEGAN contains few stocks in these sectors.

The impact of these exclusions causes VEGAN to have a higher weight to communications, technology and financial services stocks, to compensate for the reduced exposure to energy, consumer, healthcare, materials and utilities stocks.

“We had some weakness in the latter part of 2018 (when the VEGAN index was running but the ETF had not yet launched) because of weakness in the technology sector but, since the ETF was launched, technology has been extremely strong and we have a higher weight to technology,” Smith explains.

“No exposure to fossil fuels has hurt a bit in the last month but the percentage of fossil fuels in the S&P 500 has also fallen because of low performance, to the point where fossil fuels are below 4 per cent.”

Criticism of the VEGAN ETF at launch was that it didn’t invest in purely Vegan stocks. Smith explains: “People misunderstood what it was trying to achieve. I think when we first put it out it was basically around the idea of an alternative to large cap exposure and some people wanted to see Vegan stocks but there are maybe 10 in the whole US market, and they are very small firms, maybe growing avocados, so they have no liquidity.

“What we were trying to do was create an ETF that avoided animal exploitation which is a core Vegan principle. The misunderstanding created some negative comment initially because people thought it would be a thematic basket of soy products or something and I am very supportive of any company doing that, but there are not enough to create an ETF.”

Plans are afoot to launch a global portfolio of Vegan stocks which will be offered as a restricted mutual fund through a private bank channel and a European version of the VEGN ETF will be available, maybe by September this year.

“I think our core investor base will get this off the ground because they are very committed people who don’t just like the product but also what we are doing,” Smith says.