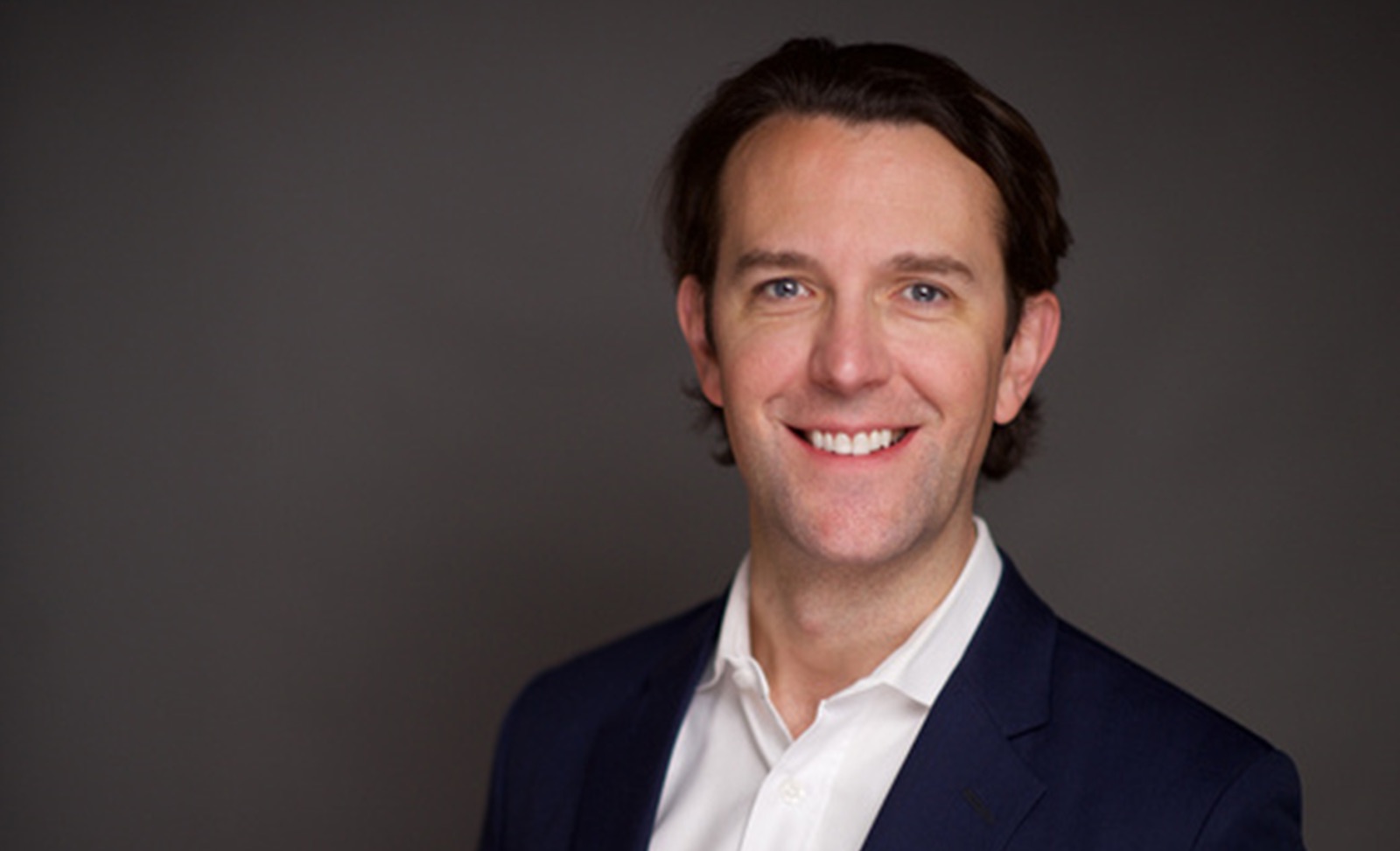 GraniteShares’ short and leveraged ETPs span 281 per cent in returns

GraniteShares seems blessed with an ability to live in interesting times. The firm launched its range of short and leveraged single stock daily ETPs on the London Stock Exchange last December, just as the UK was in the throes of Brexit news and facing a General Election.

Latest figures from GraniteShares reveal that between 19th February and 11TH March, when the world’s stock markets saw significant falls on concerns about the impact of the coronavirus, its 11 3x inverse and 11 3x leveraged FTSE 100 single stock exchange traded products (ETPs) delivered returns of between +194.9 per cent and -86.5 per cent.

Will Rhind (pictured), GraniteShares’ founder says: “The product is straightforward with three times long and three times short of FTSE 100 names and the shorts have performed very well and we are trying to raise awareness that people can hedge their positions, taking inverse positions on stocks and doing something about market volatility. In these incredible times of multiple percentage points of up and downs –  you can do something about that.”

There aren’t many takers for the -86.5 per cent achieved by the three times long BP product and the majority of the business has been on the sort side.

“We hope that those who were invested on the long side were able to make money when the market was significantly up on a daily basis,” Rhind says. Glencore, the high scorer on the shorts, did really well because it is prone to outsized moves, with a high level of leverage.

“Leveraged and inverse ETPs are a new concept for people, and it is hard when you are bringing something new to the market,” Rhind says. “The biggest challenge is making people aware of it and understand that there is a new tool in the toolkit.”

Plans are afoot to launch a US stock range, out of London as the structure cannot be used in the US. Rhind expects to have a range of US ETPs out within a couple of months, 3x long and 3x short FAANG stocks or other popular Fintech stocks such as Tesla.

“Anybody can buy these products, including a retail investor through a brokerage account, like any other share, but these are really for professional sophisticated investors who are active in the market and trading on a frequent basis.”