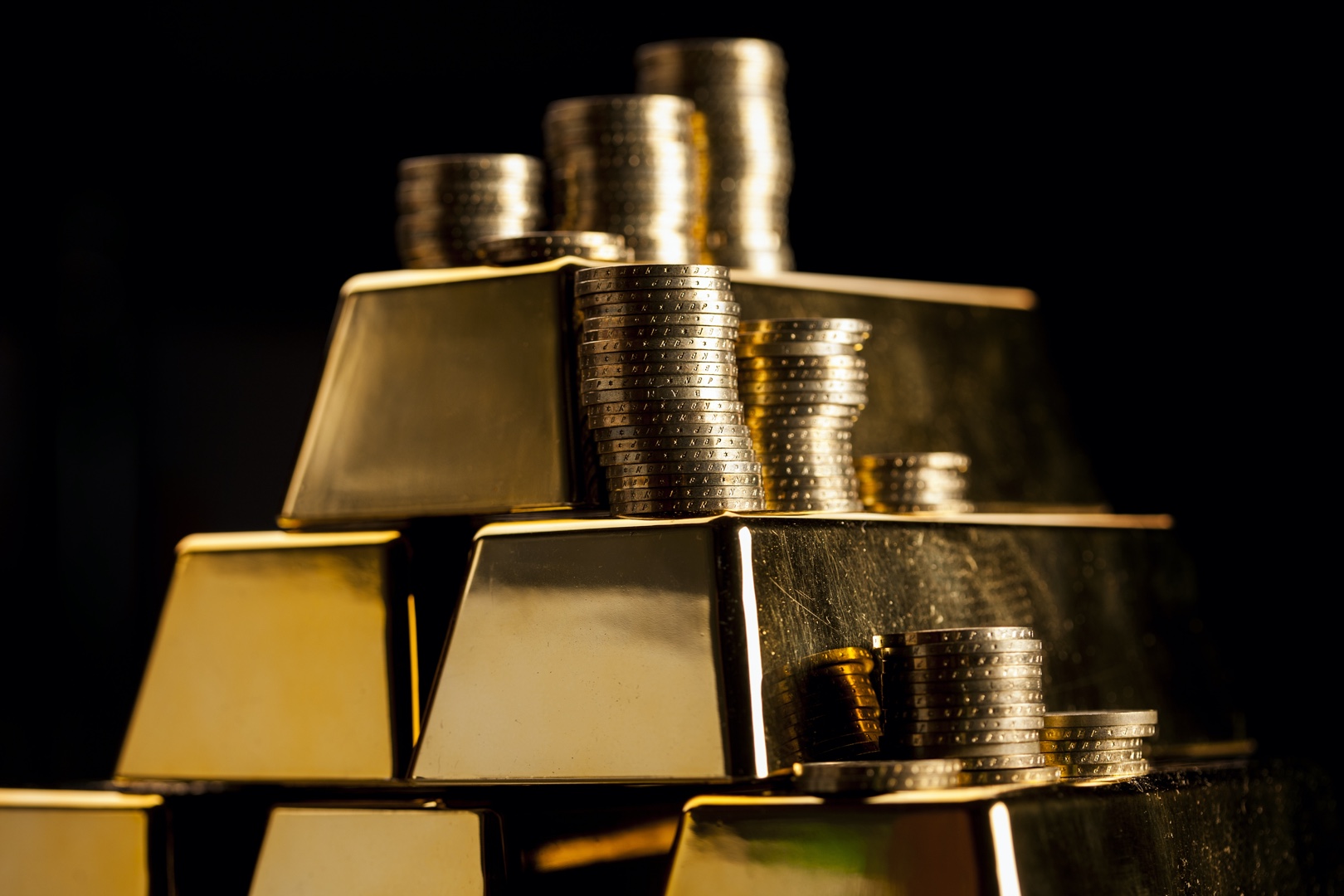 21Shares comments on the biggest gold-counterfeiting scandal in history

Researchers at digital asset specialists 21Shares have uncovered further details on a recent gold counterfeiting attempt – is bitcoin the way forward, they ask.

Researchers at digital asset specialists 21Shares have uncovered further details on a recent gold counterfeiting attempt – is bitcoin the way forward, they ask.

On 29 June, 2020, ZeroHedge reported the biggest gold-counterfeiting scandal in modern history with 83 tons of fake gold bars discovered in Wuhan, China – equivalent to 22 per cent of China’s annual gold production and more than 4 per cent of China’s gold reserve as of 2019.

A dozen financial institutions, chiefly trust companies or shadow banks, loaned CNY20 billion or USD2.8 billion over the past five years with pure gold as collateral to Wuhan Kingold Jewelry Inc – the largest privately-owned gold processor in China’s Hubei province. It was later found out that the gold was in fact, gold-plated copper.

Eliézer Ndinga, research associate at digital asset manager 21Shares, says: “In times of crisis, the need for a sense of urgency has historically led to fundamental change. As public concerns about viral transmission from cash have risen, this health crisis has led to greater use of digital payments. In a similar vein, a quite different picture starts to emerge as investors seek a digital version of gold especially in light of this scandal. According to a recent survey conducted by Fidelity, six out of 10 investors believe digital assets such as bitcoin have a place in portfolios, while 91 per cent of the surveyed institutional investors plan to make allocations to bitcoin within five years.

“In fact, bitcoin’s core attributes, such as open verifiability and unforgeability make the aforementioned issues of gold impossible. Open verifiability and unforgeability are quintessential features for the integrity of the bitcoin blockchain. For example, without these attributes, it would have been easier for Craig Wright to falsify his claims of ownership of bitcoin addresses and change their timestamp to prove he is Satoshi Nakamoto. As a result, this makes bitcoin a superior asset to gold in many aspects, especially in a social-distancing-induced environment.”