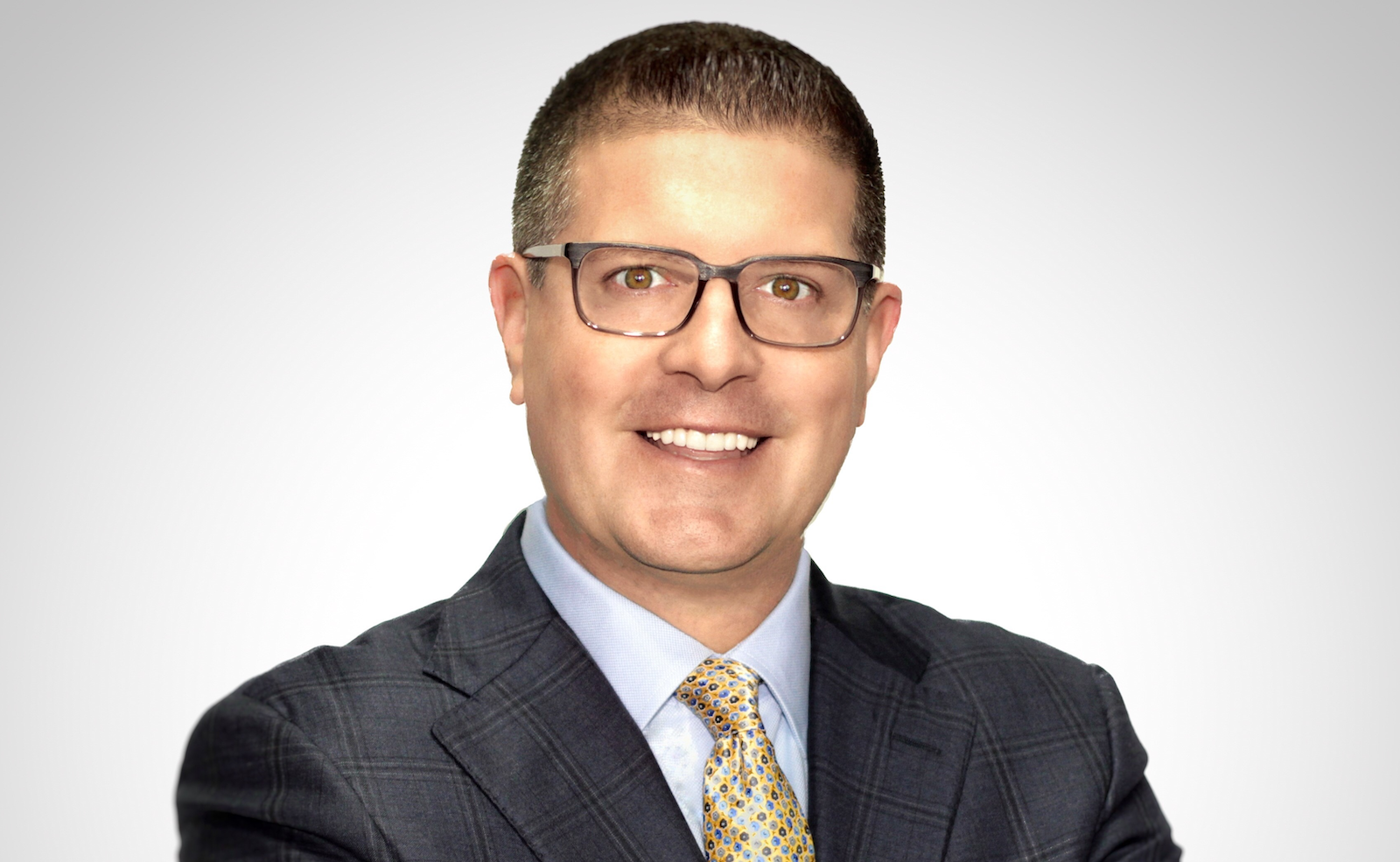 Thematic ETFs have proved to be one of the great success stories from a challenging year, and have proved to be pure gold for Amplify ETFs, which has taken to that gold theme quite literally with the launch of the Amplify Pure Junior Gold Miners ETF (NYSE Arca: JGLD), an index-based ETF comprised of companies engaged in junior and exploratory gold mining.

“Oddly, this has been our best year ever as a firm,” says Christian Magoon (pictured), CEO of Amplify ETFs. The firm started the year with assets of USD801 million, having been at USD650 million the year before and is now at USD2.6 billion, having enjoyed a tripling of its assets in 2020.

“We had two products that were unbelievably timely,” Magoon says. 2016 saw them launch IBUY, the first ever product focused on online retail stocks and one that has done well in pandemic times, up 105 per cent this year and in the top performers in the US in a field of 2,500. The fund accounts for over USD1 billion of those increased assets under management and enjoys a five-star rating.

The firm also launched the Amplify Black Swan Growth & Treasury Core ETF in 2018, making it quite well prepared for the pandemic, which is arguably a black swan event. It is designed to work not just when the market is plunging, but also allows participation on the upside, which worked well during the market volatility in the early part of 2020.

Magoon says that the market was down about 30 per cent, while the Black Swan ETF was down about 5. The market is now up 15.3 percent year to date, and the ETF is up 14.74 percent. “It’s a great crisis core type product which has done well between COVID-19, the presidential elections and quite a bit of concern about the equity market,” Magoon says.

“The challenge is that it’s great to have products which are good in their timeliness, but the challenge is to get ahead. While we’re not exactly hoping for a black swan event, we’re trying to look ahead on product development. Sometimes you get it right, as with BLOK, our blockchain ETF which raised USD150 million just three days in, and other times you get it wrong or it takes a couple of years.”

The firm offers 10 products across different themes, from lithium battery technology – potentially about to take off with the new President’s possible significant investment into clean energy – to cannabis. The Amplify Seymour Cannabis ETF has doubled in assets this year with regulatory changes coming in on the cannabis front.

And now the firm is visiting gold – the market that ran and ran, breaking all records until the third quarter of this year.

“We are hoping JGLD will be the next one for us as we are always looking for disruptive strategies,” Magoon says.

The JGLD difference is purity, Magoon says, commenting that legacy junior gold mining ETFs may include silver mining stocks or be overly allocated to large-cap stocks.

JGLD uses two tests designed to keep the portfolio focused on junior gold mining stocks: firstly that companies cannot produce or receive royalties on more than one million troy ounces of gold, which means that 88 percent of stocks held in JGLD are small and mid-cap (as of 11/30/20). Secondly, companies must meet a 75 per cent gold revenue or deposit test for portfolio inclusion, which means that no silver mining or diversified mining stocks qualify to be in the portfolio.

To be included in the portfolio, a company must have a market capitalisation equal to or greater than USD100 million, and an average daily traded value greater than USD1 million over the last 90 trading days. JGLD has an expense ratio of 0.49 per cent.

Magoon says: “For gold, there are two disruptions. One is that we are at peak gold at the moment with no major new gold discoveries in three years and gold production lagging the demand for gold. This is going to be a problem because gold has had a decent year this year and languished since the financial crisis with not much new investment, but demand is steady.”

All of this makes an opportunity for companies that are going out to find gold and developing new mines or going back to old mines developing them using new technology, Magoon says.

“Junior miners are focused not on managing large mines but on finding and developing gold.”

The second disruption is that with the amount of financial stimulus that has gone into the worlds’ economies, finite assets will continue to be in vogue, Magoon says. “Bitcoin, gold, silver and mining stocks are a way to play the price of gold, having historically offered two to three times the return of gold – mining stocks are a leveraged play on the value of gold.”

He comments that 20 per cent of all the physical dollar bills floating around were printed in 2020 because of all the stimulus that has happened in the US, and there may be more coming.

“We are hoping that we are ahead of the curve and the next catalyst for gold,” he says. “It’s a volatile play for sure but JGLD is a product where we think we are offering something appealing to investors with exposures that don’t exist in the market right now.”