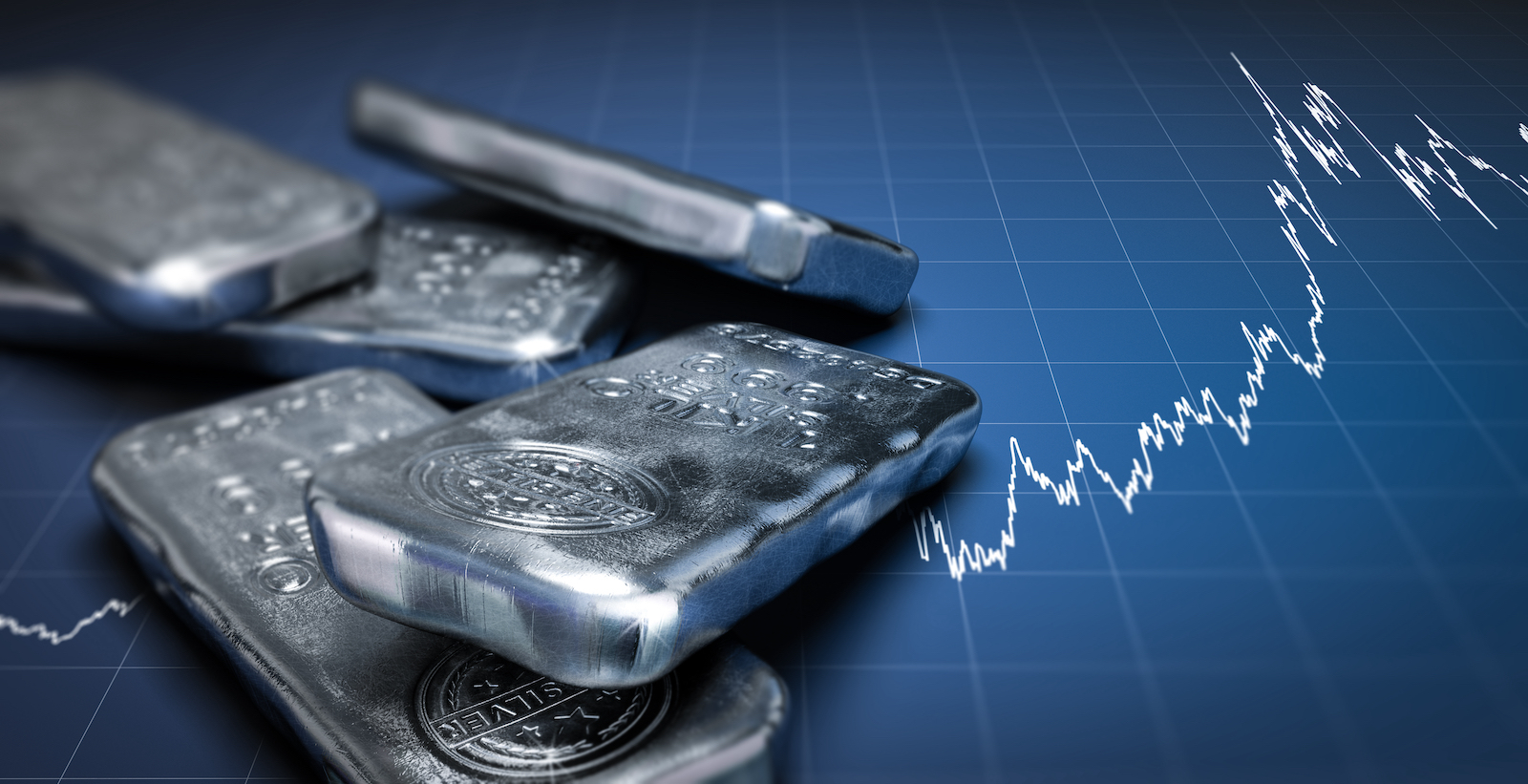 ETFs exposed to silver were braced for the best and the worst of days as the attention of retail investors, summoned through a Reddit discussion board, caused the silver price to hit an eight-year high, with the iShares Silver Trust, recording almost USD1 billion in inflows on Friday.

ETFMG’s SILJ ETF shot up 10 per cent on the Friday and was seeing more gains over Monday. Stephen Gardner of ETFMG says this about silver demand, and trading volume on SILJ.

“Covid-related government money printing, artificially low yields, and a substantial supply/demand imbalance (lesser supply due to Covid shutdowns at mines earlier in the year and pent-up demand for the metal), is creating upward pressure for the metal,” Gardner says.

“On top of that, the Reddit day trading community has shifted their attention to silver as a potential short squeeze candidate as many banks have been heavily net short silver for years.”

Gardner also believes in the fundamental strength of silver, writing that Biden ushering in a focus on expenditures for clean tech and solar power will also increase demand for silver as silver is used for things like solar panel fields.

“The miners serve as a levered play vs. the physical metal, so historically the miners outperform the physical, when the metal rallies,” he says, commenting that Friday ETFMG traded 4.8 million shares of SILJ, and Monday had seen 3.4 million versus an annual three month average daily volume of 1.56 million.

Blackwater Search and Advisory took a look at ETFs exposed to GameStop, the stock that attracted the Reddit day traders last week, estimating that almost 100 global ETFs are exposed with a total 13.6 million shares representing a 19 per cent stake in GameStop.

In the UK, five ETFs have the following exposure to GME, according to Blackwater: SPDR MSCI USA Small Cap Value Weighted UCITS ETF  at 2.4 per cent; – iShares S&P SmallCap 600 UCITS ETF at 2 per cent: SPDR Russell 2000 US Small Cap  0.9 per cent; iShares MSCI World Small Cap at 0.3 per cent and Legal & General Investment Management  at 0.8 per cent.