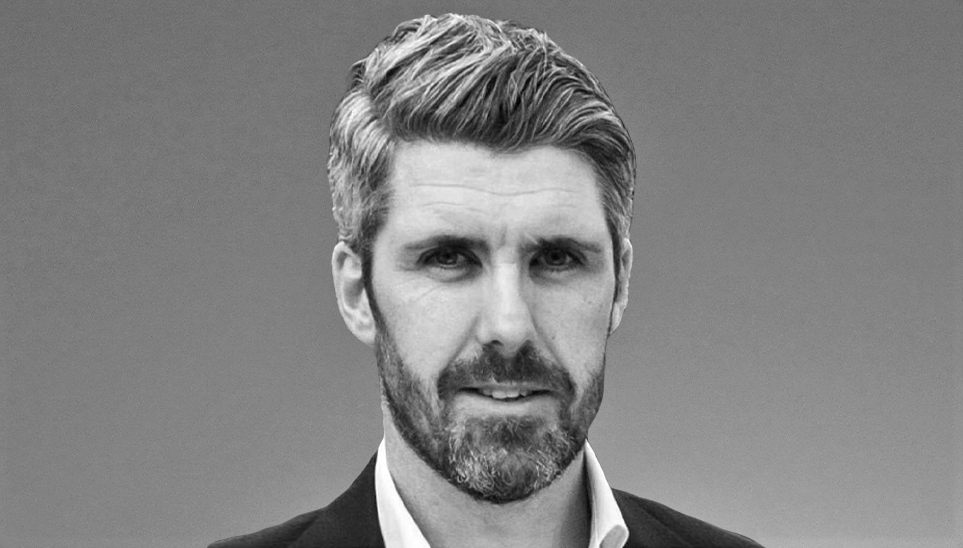 European mutual fund managers do not perceive the ETF vehicle as a threat to their businesses according to a survey from Blackwater Search & Advisory.

European mutual fund managers do not perceive the ETF vehicle as a threat to their businesses according to a survey from Blackwater Search & Advisory.

Over 100 mutual fund asset managers without an ETF offering found out that eight out of 10 European mutual fund managers are not concerned by the current growth of ETFs and they do not even see a current business case to offer them, the firm writes.

However, half of the fund managers surveyed are unsure whether this trend will remain the same true going forward.

Michael O’Riordan, founder of Blackwater Search & Advisory, says: “More than half of European mutual fund managers surveyed think that their competitors will launch an ETF offering at some stage, despite hurdles such as daily disclosure requirements, too much competition and cost.

“When one looks at the success of ETFs, the temptation is to get distracted by their prosperity in the US and simply assume that Europe will follow in the same direction – it might be just a matter of time, but not necessarily.”

The firm writes that there are a number of tailwinds that the US market benefits from which simply do not exist in Europe, namely that ETFs are a more tax efficient vehicle in the US versus mutual funds or that the Retrocession Fee model does not exist in the US, thereby significantly levelling the playing field between ETFs and mutual funds.

According to the survey conducted by Blackwater Search & Advisory, nearly four out of 10 surveyed believe that the Retrocession Fee model adopted across most of Europe is the predominant reason for holding back the growth of ETFs in the old continent.

In spite of lots of effort being made at educating the market on ETFs, close to 60 per cent of mutual fund managers still feel their firm lacks enough knowledge about the vehicles.

There are key differences providing some insight into why European asset managers have a very different opinion of ETFs compare to their American counterparts, the survey found.

“For instance, there are a lot more self-directed investors in the US, making ETFs a perfect vehicle for investors. Another fact is that non transparent ETFs are now allowed in the US, making it easier for mutual fund managers to offer their flagship products via an ETF without having to worry about front running risks.”

The survey also commented that semi and non-transparent ETFs are now allowed in the US, making it easier for mutual fund managers to offer their flagship products via an ETF without having to worry about front running risks.

Reasons given for not launching an ETF include daily disclosure requirements, too much competition and cost.

In conclusion, Blackwater writes that while there appears to be an overwhelming view that mutual fund managers believe ETFs are not a threat to their business, they equally think that ETFs will continue to grow.

“Presumably they feel that this growth will come outside of the traditional mutual fund pool and so will not impact their profit margins,” the firm says.

It also observes that there is a consensus view that firms expect their competitors to launch ETFs at some stage, yet they have no plans to do so themselves as they don’t see the business case.

“Is it a case of ‘I am right and you are all wrong’ or is it a case of burying their head in the sand and hope the problem goes away?” the firm asks. “Are mutual fund managers thinking about their business as is it today vs how it will be in five or 10 years’ time?”

The other comment from Blackwater is that they often hear the argument: “the reason we don’t offer ETFs is because our clients are not asking for them”.

“That’s a fair enough reason in isolation, but will the same hold true in five years, 10 years’ time? Are these managers actually thinking in 10 years’ time, I’m going to be retired, so this will be someone else’s problem and is too much of a headache for me now to deal with so I’m going to ignore it”?

The firm says: “Short-termism is not a new accusation labelled upon the asset management industry and therefore we would not be surprised if there was an element of truth to the above statement in terms of how the industry is behaving in relation to ETFs.”

Commenting on what it calls ‘the current uncertainty in the cryptocurrency market’, as both exchanges and lenders have come under..
JOIN US ON LINKEDIN
Follow us on Twitter
Tweets by ETFExpress