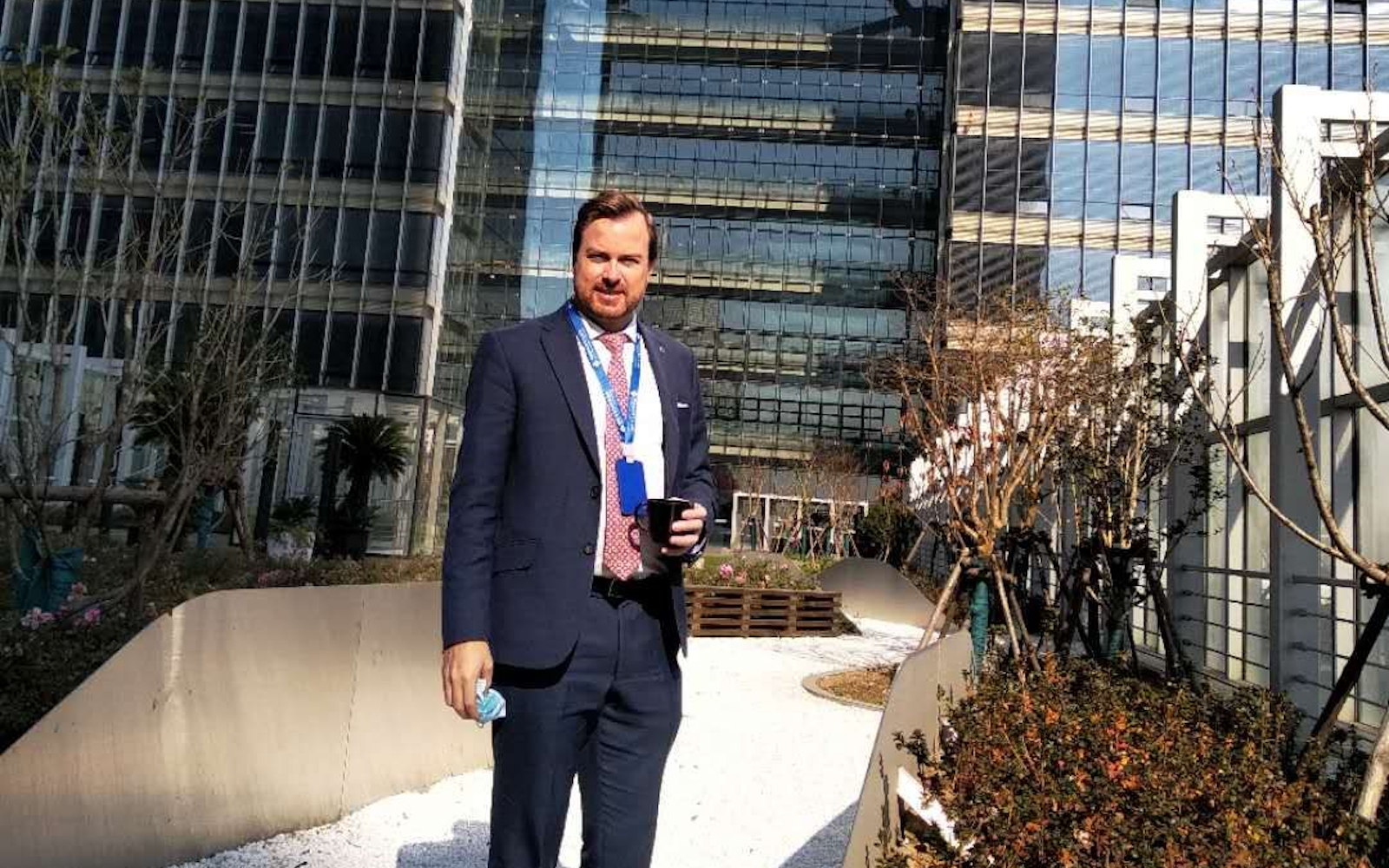 NTree hires China expert to support growth in the region

ETF distribution and education firm NTree International, has hired a China expert, Brendan Mueller (pictured), as Head of Greater China to help develop its business in the region.

In terms of ETFs, Tim Harvey, CEO of NTree comments that in 2018, the world’s largest ETF issuance happened in China, with GBP5 billion of seed money from Chinese pension funds invested into an index based on state-owned enterprises in China. At the time, the Department of Equity Management said: “The Central SOE Structural Reform ETF has set up the bellwether of the central SOEs’ structural reform in the capital market and provided a convenient channel for the social capital’s investment in the central SOEs’ reform.”

NTree plans to help Chinese fund managers launching products in Europe, with distribution and education, but also advising European institutions how they can invest in China and what opportunities are available.

“What gives NTree the edge is that we know the landscape in Europe quite well so when we are talking to local managers building out their European business, we can advise on how they can engage and compete,” Mueller says.

NTree has seen the commodities business in China growing significantly, and believes that going forward key investment themes emanating from China will be the Chinese consumer and healthcare, including biotech.

“There is a growing ETF business in China,” Mueller says. “Both institutional and retail investors in China use the ETF structure and, with China out of the epidemic for over a year, we are seeing more ETF roadshows, building the business out locally.”

Mueller also notes that ESG has been widely supported in China, with ESG and ethical screens on portfolios widely implemented. A locally-based investment team running an offshore China A-share fund which incorporates ESG principles in the investment process has returned 17.7 per cent a year since 2005.

“The active community here has been running their own take on ESG for quite some time,” Mueller says. “It’s not a brand-new phenomenon.”

“Thirty years ago, tourists from Taiwan would travel to New Zealand and see a green lush land and ask ‘why does my home not look like this?’ It forced governments to make environmental change as the Chinese want to live in clean, health and safe environments too,” says Harvey.

Mueller says that one of the tenets of the latest Chinese five-year plan is a new people centricity, including cleaning up the environment, with a visible investment in greening public spaces and improving public health.

Mueller comments: “The internet has been a big theme in China, but it has been there a long time and investors have already allocated to the mega cap technology names, especially as they are coming in to Hong Kong and Hong Kong has that special competitive advantage with access to local capital via the stock connects.”

The western asset manager coming to China will be able to pick up on the China consumer theme going forward, Mueller believes. “Part of the 14th five-year plan is that China’s economic activity will be driven by Chinese consumer tastes and demand from domestic business” Mueller says.

“It was largely driven by external demand before, by what the American consumer wanted, and that will change now so that the Chinese consumer will be at the core of the economy here.”

Mueller offers the local insight that, three to four years ago, an affluent consumer in China contemplating an EV purchase would have been buying a Tesla but now there is a wide range of premium electric vehicles emerging from China’s own automotive industry.

“I can string that into how Chinese business operates in general,” Mueller says. “When they see an opportunity, they move very quickly. The transition is: “We are going to get this out right now and be market driven, rather than taking a phased approach. Globally, Tesla’s competition will come from Chinese automobile makers.”

Harvey comments that even visiting in Shanghai in 2019, he noted that at least a quarter of the cars were electric vehicles.

“China runs innovation,” he says. “We see it in the demographics of the students as most students on the science, technology, engineering and maths (STEM) courses are Chinese.”