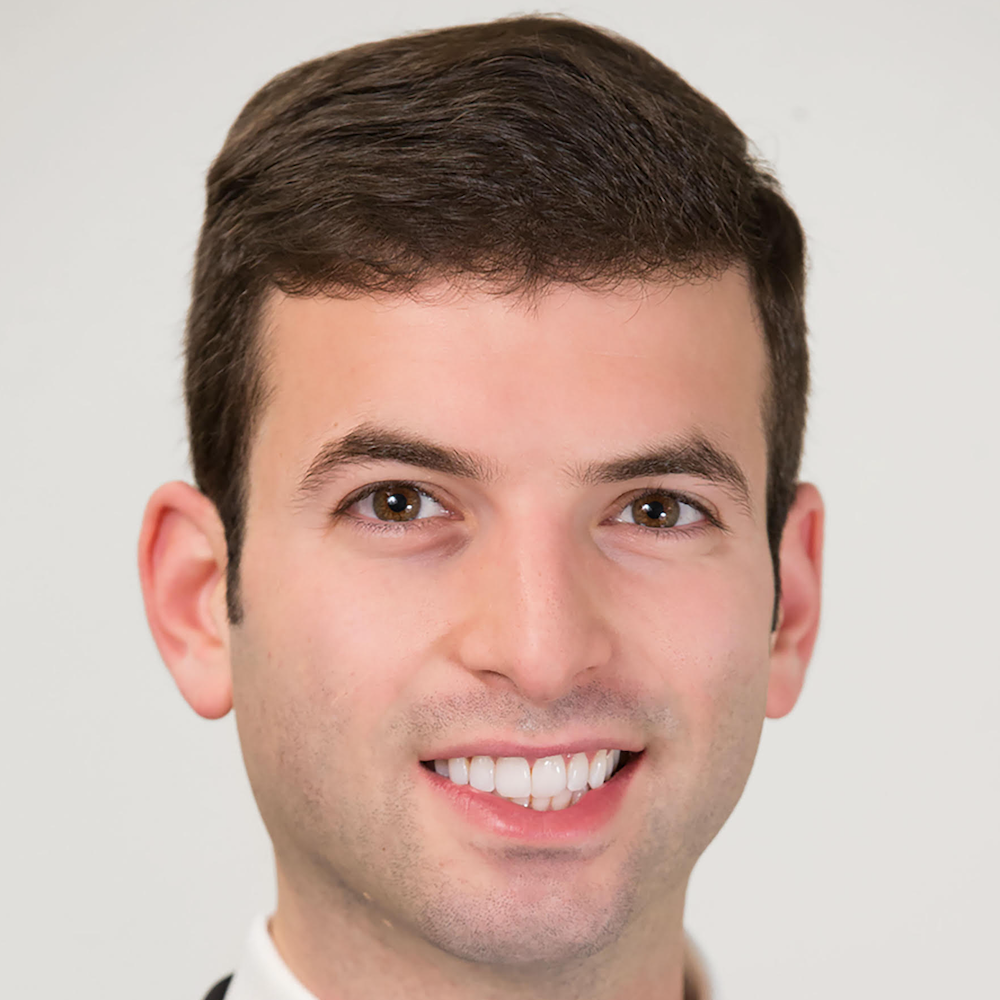 Launch of LGBTQ ETF comes from its community

The great and the good have come out to support the launch of LGBTQ Loyalty Holdings’ first ETF targeted at the LGBTQ community, with Martina Navratilova on the board, saying: “I am thrilled that the launch of the LGBTQ + ESG100 ETF has arrived. Today is an important day for advancing equality, as we showcase companies that align and support the LGBTQ community through this announcement. Seeing the trading symbol ‘LGBT’ listed on Nasdaq is truly historic.”

The great and the good have come out to support the launch of LGBTQ Loyalty Holdings’ first ETF targeted at the LGBTQ community, with Martina Navratilova on the board, saying: “I am thrilled that the launch of the LGBTQ + ESG100 ETF has arrived. Today is an important day for advancing equality, as we showcase companies that align and support the LGBTQ community through this announcement. Seeing the trading symbol ‘LGBT’ listed on Nasdaq is truly historic.”

LGBT is described as a first-of-its kind fund designed to serve the principles and values of the LGBTQ community and its allies. The fund provides investors with the methodology and results related to performance of the top corporations that embrace ESG principles in the workplace and advance equality. The fund is benchmarked by the LGBTQ100 ESG Index, an ESG index that offers an opportunity for investors seeking to align with equality-driven, ESG-responsible corporations.

“I’m very proud to be part of this doubly beneficial effort: it provides supporters of LGBTQ equality with access to investments that reflect their values, while simultaneously rewarding businesses that demonstrate that ethical behaviour and profitability are fully compatible,” says another famous supporter, Barney Frank, Former US Congressman, Chairman of the House Financial Services Committee and member of the LGBTQ Loyalty board of directors.

The LGBTQ100 ESG Index, powered by Fuzzy Logix, identifies the top 100 corporations that most align with the LGBTQ community across America. It is, Chanin says, the first-ever index to incorporate LGBTQ community survey data into the methodology, and will generate a benchmark of the nation’s highest-performing companies that are most committed to advancing equality.

LGBTQ Loyalty Holdings’ executive chairman, Bobby Blair says: “The launch of the much-anticipated LGBTQ + ESG100 ETF, is at a consequential time for the LGBTQ community and our supportive allies, and a monumental time for advancing equality. We are proud to provide investors with the means to invest in top corporations that align with their interests, and embrace equality, diversity and ESG principles in the workplace.”

Chanin’s new firm operates around a platform, with one subsidiary designed to enable the launch of thematic ETFs. Another Procure subsidiary, Procure Innovation, is working with HANetf to bring products to market in Europe.

Chanin was originally approached by Blair to create an ETF for the LGBTQ community. He had observed earlier attempts and found them falling short. “There are a lot of positive things about focusing an ETF on the LGBTQ community – not least that, on average, they have 30 per cent more income per household, and that they are the most loyal purchasers of companies that are supportive and aligned with their community,” Chanin says.

Chanin felt that previous attempts had been generated by research from human resource teams who missed the actual community.

“You could spend a trillion dollars on messaging but if it doesn’t resonate, then it won’t work,” he says. “We felt there could be some alpha in going to this community and asking them and including them in the process so that the structure and methodology are inclusive and bring a lot of authenticity.”

The process starts with a universe of 500 of the largest and most liquid companies in the US, and from there several different ESG screens are applied to weed out companies that are not highly scored on the ESG front.

“We then did an extensive survey of over 150,000 LGBTQ households across the US to find out what they buy, and what their take is on brands that are aligned with their demographic and found that the combined buying power of LGBTQ households in the US equates to roughly USD1trillion.”

Chanin likes the fact that demand for this ETF came from the community it represents. “And first hand, I can tell you that we got a taste of what some of these individuals have to deal with,” he says. “One service provider we reached out to said: ‘We are a Christian values company and we wouldn’t support this.’ This emboldened us even more and solidified our resolve.”