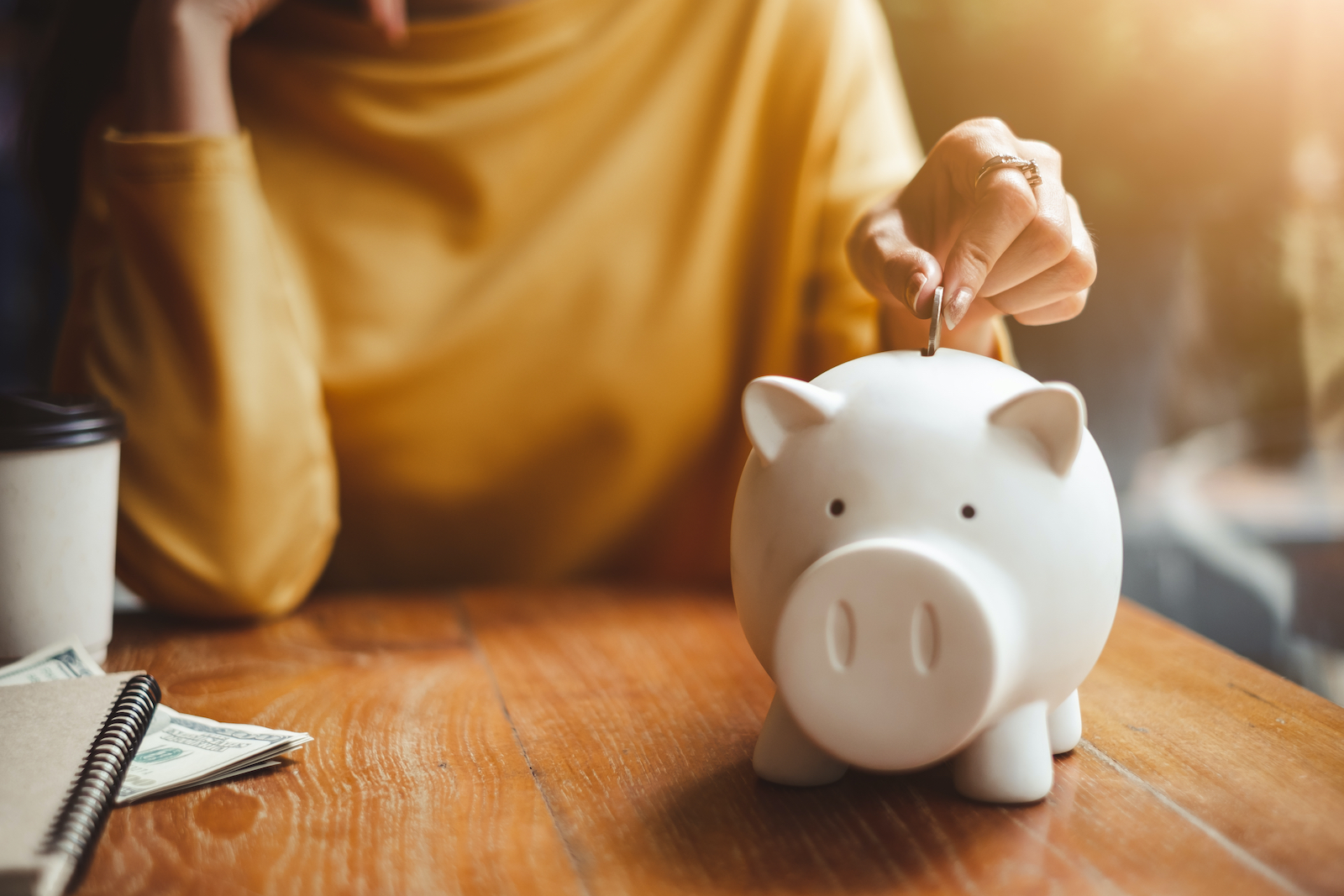 Moneyfacts UK Savings Trends Treasury Report data, to be published this week, reveals that average rates across the savings spectrum (both variable and fixed) have not reduced month-on-month for the first time since October 2020. The stabilisation in the market is great news for savers and choice has continued to rise this month, and is now close to levels seen at the start of this year.

Moneyfacts UK Savings Trends Treasury Report data, to be published this week, reveals that average rates across the savings spectrum (both variable and fixed) have not reduced month-on-month for the first time since October 2020. The stabilisation in the market is great news for savers and choice has continued to rise this month, and is now close to levels seen at the start of this year.

Product choice overall rose between May and June. There are now 1,455 savings deals (including ISAs) on the market – volumes not seen since this January, when there were 1,437 deals.

While ISA rates remained unchanged month-on-month, product choice improved to 337 deals, moving further away from the low seen in April of 301, which was the lowest count since February 2017.

Rachel Springall, Finance Expert at Moneyfacts, says: “It is incredibly encouraging for savers to finally see stabilisation across the savings spectrum, as it’s the first time since October 2020 that average rates have not fallen month-on-month. This good news is further fuelled by a rise in product choice, bringing product volumes back to levels not seen since the start of this year. Clearly, there is more room for improvement, but it is positive to see some rates and level of choice move away from record lows.

“One area of the market that is disappointingly still offering record low average rates are easy access accounts and easy access ISAs, and so despite their popularity, savers will find the return on their cash today will be much lower than previous years. In fact, the current average easy access rate of 0.16 per cent is 0.46 per cent less than that of June 2019, but it is 2020 that took its toll on returns due to the Coronavirus pandemic and Bank of England (BoE) rate cuts. Despite this, savers are still stashing their cash away into sight deposits, perhaps for peace of mind, with GBP11.6 billion in deposits made in April – or GBP51 billion so far this year – according to the BoE.

“ISA savers will be disappointed that average rates have failed to improve this month, but the absence of month-on-month cuts may instil a sense of optimism for some, considering rate drops have been more common-place over the past year. Indeed, during April we saw product volumes drop to their lowest level since February 2017, but this month we saw numbers improve, as they had in May. This then may be a small spark for the ISA market to improve, however, it is obvious to see the differential in rate on fixed ISAs versus fixed bonds, and this should be taken into consideration when comparing deals and considering the tax-free benefits of an ISA and the Personal Savings Allowance.

“Challenger banks have made notable improvements to fixed rate bonds and this has resulted in average rates improving on both the one-year and longer-term fixed bond sectors for the second month running. Savers who are reluctant to tie their cash away for too long may still consider a one-year bond and over the past month rates have improved slightly, but it is worth keeping in mind that the average of 0.48 per cent is around half of the 0.86 per cent seen a year ago.

“The rejuvenation of the savings landscape is going to take time and providers still have the challenge of coping with savers’ cash to contend with and may still withdraw deals or tweak rates if they become saturated with deposits to deter investors. Savers would therefore be wise to keep on top of the changing market by signing up to rate alerts or newsletters and considering the more unfamiliar brands to find some of the best rates available. Switching is still vital and now is as good a time as any for a quick rate comparison now that stability is returning.”