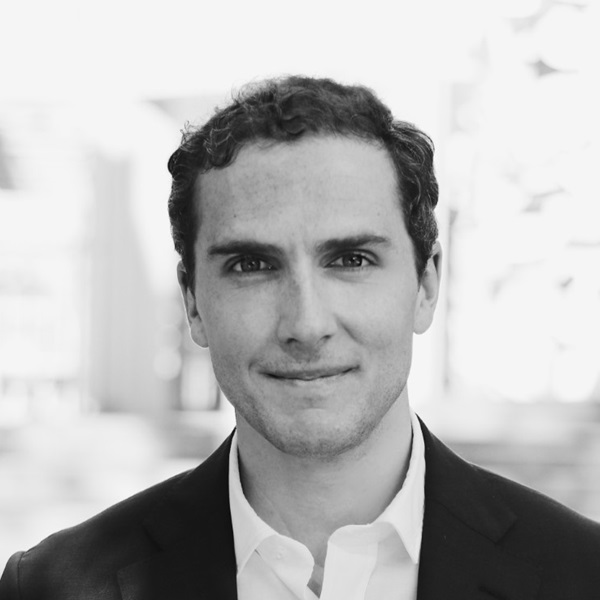 There is a new cub on the block with the launch of Dawn Global’s Asian Growth Cubs ETF on NYSE, focusing on Emerging Asia ex China/India.

Cubs is the first active thematic ETF to focus on five large and fast-growing, but historically difficult to access markets – Bangladesh, Indonesia, Pakistan, Philippines, and Vietnam, with a population of 860 million people expected to grow to one billion by 2035. These countries are characterised by a young and educated population (the average age is 28), with a burgeoning middle class and accelerating digital adoption, Dawn Global says.

Maurits Pot, Founder and CEO of Dawn Global, has a professional background in emerging and frontier markets, starting in Africa in 2008, following which he started his career in M&A at Goldman Sachs and Vitol, and most recently as an investment partner at Kingsway Capital, a USD2 billion AUM frontier markets specialist, through which he has covered the South Asia region for over five years.

“We received increased investor interest about getting exposure to the remarkable growth opportunities in the region but through a transparent, liquid and accessible structure, such as an ETF. With the exception of Vietnam, the region has historically seen poor ETF coverage, in part as ETF exposure has concentrated on China, India, Korea and Taiwan.” he says.

The five economies in Cubs have a collective GDP of similar size to India but a roughly 60 per cent lower combined market cap and have individually grown GDP faster than 6 per cent a year in USD since 2000; Bangladesh and Vietnam lead by example as they have compounded GDP for 40 consecutive years, including 2020, he says.

The latest IMF forecast (April-2021) expects Emerging Asia to be the fastest growing economic region in the world between 2021-2026. Yet these markets remain inaccessible to most foreign investors due to little or no ETF coverage or ADR listings and no efficient direct access for foreign investors. Cubs is dedicated to opening these burgeoning markets to foreign investors through an actively managed, benchmark-agnostic and direct daily liquid ETF product, Pot explains.

Overarching Cubs, is Pot’s view that the traditional index-led approach to EM investing is broken and EM investors increasingly look to diversify their EM exposure to the next generation of emerging markets, yet find these markets are hard to access. “EM investing has traditionally been driven by EM indices; these indices are now around 80 per cent concentrated on six countries Brazil, Russia, India and China (BRICs), and Korea and Taiwan. The market-cap weighting approach adopted by traditional passive EM indices furthermore risks skewing the portfolio mix to size not growth potential, which explains why the few passive regional ETFs skew to telecoms, banks, tobacco, and real estate industries,” Pot says.

Cubs intends to focus on tomorrow’s economy and hence the portfolio is geared to smaller yet still sizable, fast-growing companies, with a bias towards Healthcare, Telecom Media Technology, Consumer Goods, and Financials.

Dawn Global believes active investment management is required to identify the most compelling growth companies in these less covered markets as well as to mitigate company and governance risk. Pot adds: “Active and engaged investment management is required to access these growth opportunities, passive index driven product returns focused on the region have repeatedly disappointed foreign investors in these markets. Every company in the portfolio I have spoken with before investing and I will continue to engage with each company at least once annually.”

“We are rewriting how people allocate to emerging markets and opening up the next generation of emerging markets to foreign investors,” Pot says. “This is an actively managed, content driven, benchmark agnostic, regionally diversified, thematically designed and easily accessible product.”