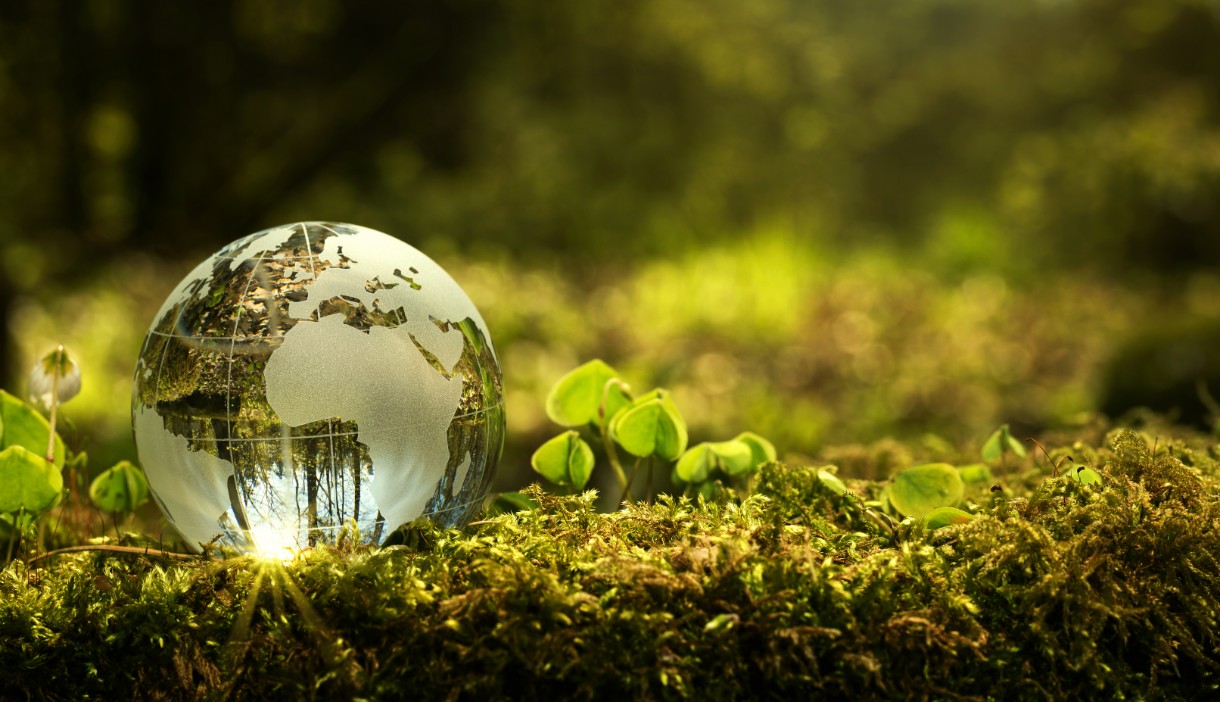 Sage Advisory Services has released its fourth annual Sage ETF Stewardship Survey, revealing that, among large and small ETF providers, close to 90 per cent of respondents received the highest possible score in the newly added section focused on diversity, equity, and inclusion (DEI). This is the first year the stewardship report, which examines how ETF sponsors perform their fiduciary duties on behalf of ETF investors, has been broadly released.

The past year saw an increased emphasis on social issues, such as pay equity as well as racial and gender representation within corporations, the firm writes, and this prompted Sage Advisory Services to include the new section in its annual survey of ETF sponsors. In addition to gathering general information about ETF sponsors, the Annual Sage ETF Stewardship Survey assessed these six core areas of stewardship: Voting Practices; Engagement; Stewardship Professionals; Disclosure; Climate Initiatives and Diversity, Equity, and Inclusion.

“We are happy to report that 88 per cent of our ETF sponsors received the highest possible score on this section. Clearly, there is more proactive work to be done in this area, and we are encouraged that the vast majority of ETF sponsors recognize the importance this plays in creating a thriving, successful workforce.”

In addition, Smith noted that 94 per cent of those surveyed indicated they have resources in place to promote equity at all levels. “Many of them cited programs and initiatives, including recruiting initiatives, reviewing promotions, diversity focus groups, and mentorship programs,” he says.

The survey also found that the number of respondents who received a passing grade in voting practices—a key tenet in the practice of stewardship—increased from 64 per cent in 2020 to 71 per cent in 2021.

“We believe good stewardship practices and ESG principles are closely linked because they promote greater transparency and accountability,” says Emma Harper, an ESG research analyst at Sage and survey author. “Good stewardship also fosters a culture of responsibility, and it seeks the alignment of stakeholder interests to secure and increase long-term capital value.”

Last year, Sage Advisory Services studied the relationship between voting and engagement and found that, although ETF sponsors claimed to value ESG issues, the voting records of many did not reflect that support. Harper says this has changed since the last survey.

“Many ETF sponsors specifically focused on their voting records and showcased their commitment to supporting proposals that had a positive impact on ESG factors,” Harper says. “This was especially notable with climate voting proposals.”

Sage received responses from 17 ETF sponsors, including five new and 12 returning participants. The survey assessed the six core areas of stewardship based on responses to 36 questions. Collectively, the participating respondents manage USD24 trillion in assets, of which USD3.7 trillion are ETF assets. This represents about 58 per cent of the US ETF market and 86 per cent of the US ESG ETF market.