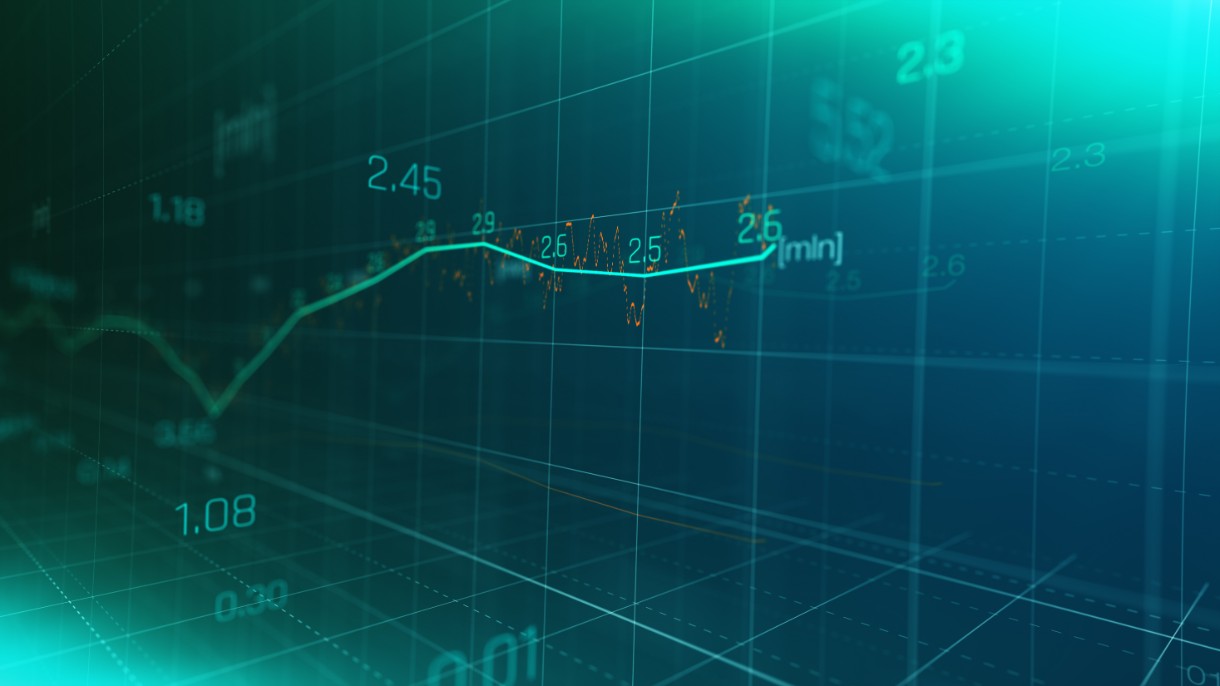 Retail investors see inflation as biggest threat to their portfolios

Traditional hedges such as real estate were popular portfolio picks (22 per cent), and 40 per cent of respondents noted that precious metals such as gold presented the best commodity-buying opportunity over the next 12 months. Mostly, however, portfolios were made up of equities (62 per cent), bonds (39 per cent) and cash (28 per cent).

25 per cent of retail investors surveyed globally had invested in cryptoassets – although this was only 17 per cent in the UK. Investors aged 18-34 were the most pro-crypto, with 46 per cent saying their portfolio contained these assets.

UK investors (36 per cent) were less concerned about inflation than some of their international peers (38 per cent globally), with investors in Poland (55 per cent), the US (51 per cent), and Germany (48 per cent) ranking it as a more prominent threat. Globally, men (42 per cent) saw rising inflation as more of a threat than women (34 per cent) – who were equally concerned about the risk the state of the global economy poses to their investments.

When it came to managing their investments and making decisions, personal recommendations were investors’ main sources of information (37 per cent) followed by the media (37 per cent) or independent research via Google (34 per cent). Women were more likely to turn to friends and family (43 per cent), whereas men preferred the media (40 per cent) or Google (35 per cent) as their primary point of reference.

Ben Laidler, Global Markets Strategist at eToro, says: “The data shows retail investors have balanced portfolios; they’re 60:40. They’re holding cash and focusing on fundamentals like diversification to spread their risk – which is the golden rule when markets are unpredictable, as they have been over the last few months. They’re also asking for help – no one has a magic investing formula and spreading knowledge by talking about investing or doing research is key to becoming a better investor.”

With regards to the markets themselves, two in five (40 per cent) retail investors believe global markets are in bubble territory as stock prices reach new highs. The news comes as many major stock indices, such as the S&P 500 in the US, Dax 30 in Germany and CAC 40 in France, have hit or are at near-record highs.

Just 15 per cent of the 6,000 investors surveyed believe markets are fairly or undervalued, while 45 per cent neither agreed nor disagreed, perhaps signalling uncertainty about future market performance.

Ben Laidler says: “This is probably the clearest signal yet that everyday investors believe markets are overpriced. However, as history has shown us, that does not necessarily mean that a new crash is on the horizon.

“It’s worth remembering that, while valuations are high, equities are currently cheap compared to bonds, and the fact that just one in four investors believe that another correction is due before the end of the year suggests that many of them are willing to carry on paying current valuations – for now, at least.

“The global economy is in a strange state at the moment. For perhaps the first time in history, central banks around the world are happy to let inflation run hot for a short period in order to let their economies recover from the pandemic.

“That provides incentive for investors to keep putting their money into equities, which have proven to be the only long-term asset able to consistently deliver inflation-beating returns.

“Even when central banks do begin to increase rates, I can’t see it taking the shine off of stocks; instead, I think we’ll just see retail investors shifting out of growth stocks and into cyclicals – something which has already been happening to some degree recently. The positive is that over half of investors (53 per cent) think their investments will get better over the next 12 months, revealing a bullishness despite the world not quite being sure as to what is going to happen next, as we finally look to move out of Covid-19’s shadow.”