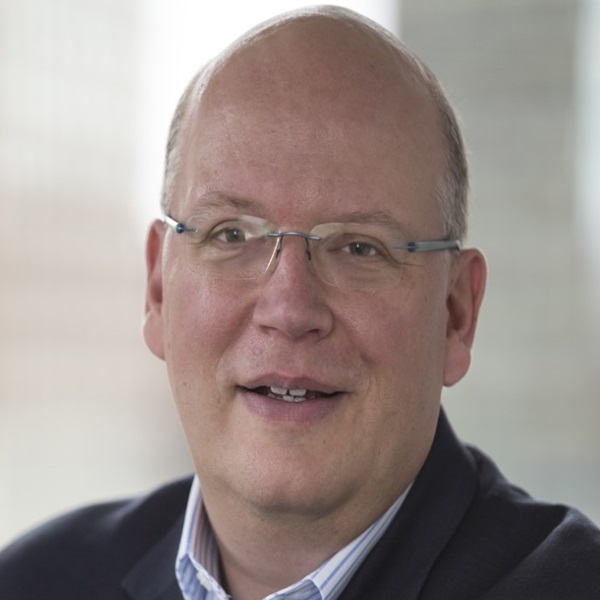 Damian Handzy, Head of Research & Applied Analytics at Investment Metrics, comments that with global anticipation that central banks are likely to increase short-term rates and with the spectre of inflationary pressure on longer-term rates, can we expect Value to come up top and Growth to lose out? Not necessarily, he says. He and his team examined stock returns during several historical periods of rate increases in the US and UK to see what might happen this time around.

Our research found that rising long term rates will see Value outperform, but only if rates rise fast enough. Value will beat Growth if long term rates rise more than 5 per cent in a given month in the US and more than 20 per cent in the UK. But, if rates don’t reach those thresholds, there will be no clear winner. This means that a long-term rate hike doesn’t mean you can bank on Value’s outperformance, yet…

On any given day over the past nine months, you could accurately predict whether Value stocks or Growth stocks would perform better by looking at the 10-year bond rate’s movements. On days when bond rates went up, Value beat Growth and vice-versa. This is because long-term interest rates force Growth stocks, which tend to have longer-term cash flow horizons than Value stocks, to be more heavily discounted than Value stocks. As a result, Growth stocks appear less valuable. Rising rates should help Value stocks and hurt Growth stocks.

Recent long-term rates increased from a low of around 50 bps last August to a high of about 160 bps in May in the US and from 20 bps to around 90 bps in the UK. But what can we expect from stocks if inflationary pressure pushes those rates back to historically ‘normal’ values like 3 per cent or 5 per cent, or even higher?

But Value only consistently wins if rates rise fast enough. In the US, Value only systematically beats Growth once the 10-year rate rises more than 5 per cent in a given month. In the UK, the minimum rate increase is closer to 20 per cent. Below those amounts, there is no clear winner between Growth and Value.

Using our Style Analytics factor database, we measured the monthly returns during the periods of interest rate increases for portfolios made of the top quartile of stocks on Value measures like Book-to-Price, Free Cash Flow Yield and Sales-to-Price and on Growth measures like Earnings Growth, Sales Growth and Forecast Growth. We then averaged those returns to determine the overall Value and Growth return in each month.

So, will Value beat Growth? Only if long-term rates rise above their local market thresholds. Growth stocks can breathe a sigh of relief, for now.