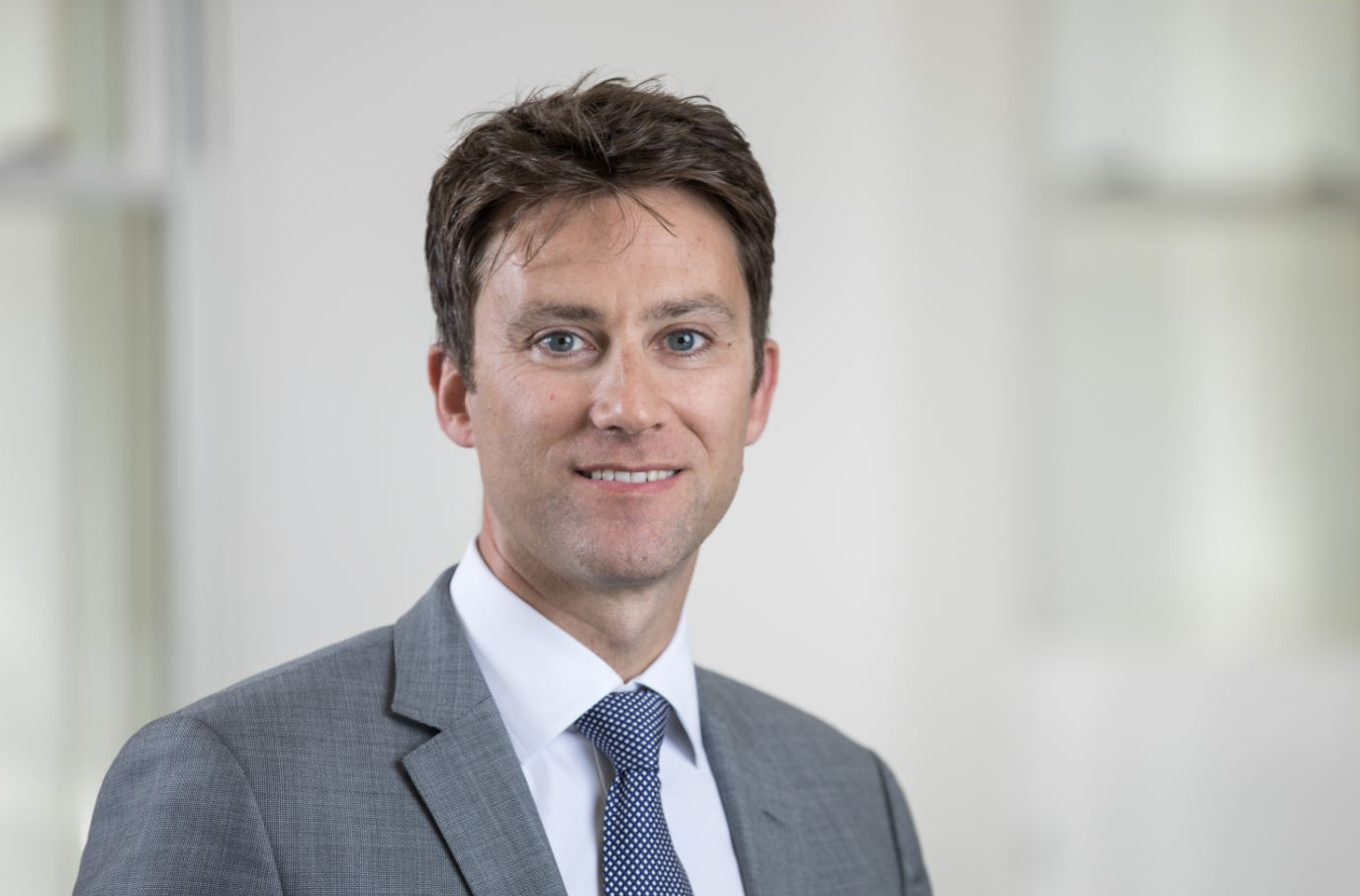 Bitcoin was back in the spotlight last week with its largest single day gain in six weeks, after (apparently false) rumours were spread of crypto payment acceptance from Amazon by the end of the year, says CoinShares’ chief revenue officer, Frank Spiteri.

“But below the surface of single coin price movements, unprecedented VC money is being invested in this space,” Spiteri writes.

Institutions are turning to long term investments in crypto companies, according to Spiteri, with the largest funding round by a crypto firm last week with crypto exchange FTX raising USD900 million.

CoinShares’ Head of Research, Chris Bendiksen says: “VC inflows into challenger industries is often seen as ‘smart money’ positioning on the expectation of longer term thematic developments. The recent record levels of raises into crypto companies and protocols signals a healthy and increasing appetite for secular exposure to an area of expected growth. We see this as another sign of positive, yet less considered, development taking place in the industry as a whole, and further indication that the bull market may still not be quite over.”

CoinShares has published the following list of the most noteworthy raises in Q2:

The firm says that it’s not just traditional investors who are participating either. “Visa and PayPal joined a USD300 Million fund raised by Blockchain Capital and, rather surprisingly, Fox Entertainment invested USD100 million into an NFT project.

“We expect this trend to grow as VC firms continue to raise more and more for blockchain themed funds, with Andreessen Horowitz having just raised an impressive USD2.2 billion for its third crypto fund,” CoinShares concludes.