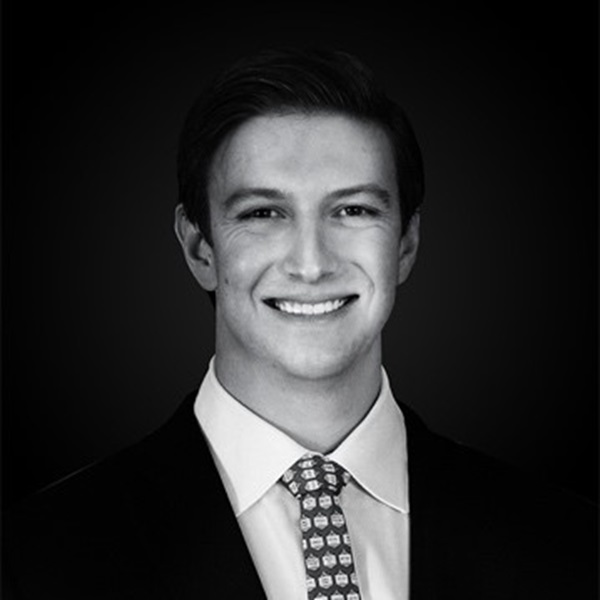 Little writes that the path to enactment will mean that the bill is likely to stay with the House of Representatives until they can also vote on a potential USD3.5 trillion budget reconciliation bill which invests in social infrastructure, buildings, and clean energy.

As for potential beneficiaries, Little writes that these are likely to include infrastructure development companies including those involved in construction and engineering services, raw materials and composites, products and equipment, and industrial transportation.
Other thematic beneficiaries could be drawn from the Internet of Things and Autonomous & Electric Vehicles themes, Little says. All of these could benefit from funding directed to connected cars, sensor-based infrastructure, transit integration, commerce delivery and logistics, and smart traffic.

The CleanTech, Renewable Energy and Autonomous & Electric Vehicles, Hydrogen themes could benefit from increased electrification and emissions reduction efforts across transportation areas, as well from improvements to energy efficiency and funding for smart grids.
The Renewable Energy and Hydrogen themes could benefit from federal support and/or investment in clean energy sources and green hydrogen.

“The potential for additional spending on clean energy and social infrastructure would take this a step further and could reshape the future of the United States. In our view, such spending will translate to revenues for companies involved in infrastructure development and that derive a significant share of their revenues from the US.”