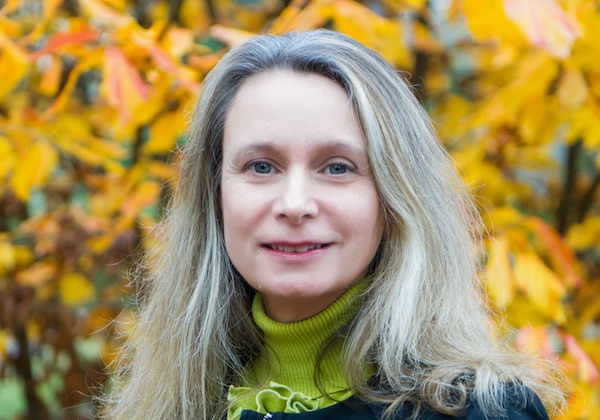 The world’s first and only vegan ETF, the US Vegan Climate ETF (ticker:VEGN) has reached its two year anniversary since launch, with almost USD65million in assets since inception, and having returned 67.91 per cent vs S&P 500 Index’s 57.07 per cent (on market price) since inception to end of August 2021.

The world’s first and only vegan ETF, the US Vegan Climate ETF (ticker:VEGN) has reached its two year anniversary since launch, with almost USD65million in assets since inception, and having returned 67.91 per cent vs S&P 500 Index’s 57.07 per cent (on market price) since inception to end of August 2021.

Claire Smith, CEO of Beyond Investing, the issuer behind VEGN, says that two years ago when she launched the world’s first vegan-friendly, climate-conscious ETF, it was an uphill battle to explain why other funds which purported to follow environmental and social principles were actually not doing so.

She writes that the environment is different today with greater understanding of ethical investment, of the dire eco emergency, and of the need to pay more than lip service to ESG goals.

Smith says: “More than anything, the enormous success of VEGN ETF underlines that animal-friendly and climate-conscious investing can be good for people, planet and your pocketbook. With the expansion of our product range into global small cap and regional vegan climate indexes, our aim is to provide complete portfolio solutions for vegans and environmentalists that bring about a kinder, cleaner, healthier world.”

With this goal in mind, the fund is free from animal exploitation, weapons-free and free from fossil fuels. VEGN aims to avoid investing in any activities that harm animals, screening out companies that are involved in animal testing, animal-derived products, as well as animals in sports and entertainment. The US Vegan Climate ETF (VEGN) also has a lower carbon footprint (-77 per cent), waste footprint (-98 per cent), and water footprint (-93 per cent) per unit of revenue than the S&P 500 and many other ESG indexes.

Beyond Investing and Beyond Impact claim to contribute to the achievement of 11 of the 17 United Nations Sustainable Development Goals, across themes of hunger, sustainability, climate, biodiversity, health, water, work, clean energy and gender equality.