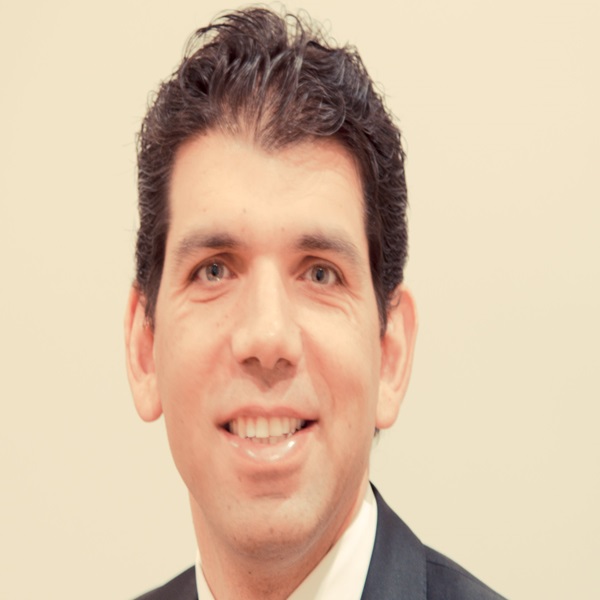 Thinking beyond the bitcoin ETF

It’s time to think beyond a bitcoin ETF. The most interesting bitcoin news for 2021 is its recent recognition by El Salvador as legal tender. Whatever was the political agenda behind such a decision, it had one unbreakable argument: bitcoin can save its population hundreds of millions in financial service transaction fees.

The remittances sent by expatriated Salvadorians to their families living in the country represent 25 per cent of the country’s GDP and these types of wires are charged a hefty price. According to the World Bank’s Remittance Prices Worldwide Database, the global average cost of sending USD200 was 6.8 per cent in the third quarter of 2020, more than double the Sustainable Development Goal target of 3 per cent by 2030.

It is therefore only a matter of time before this benefit is grasped by other emerging economies, and developed economies being on the other end, would follow through. In fact, in the United States it is almost there, as the Options Clearing Corporation whose function is to supervise banks and make them safe and competitive, has allowed banks to offer custodial crypto services to their customers. There is a bitcoin transition wave that will make bitcoin as mainstream as USD.

There is no USD ETF and therefore as bitcoin becomes mainstream, investors won’t need a bitcoin ETF. It is rare to find such a financial conundrum, where an investment product’s investment case makes it disappear. So why invest in a bitcoin ETF then? It is for now, the only way for certain investors to get exposed to the new digital currency, until the regulation and acceptance have reached a sufficient level to be eligible for their traditional investment vehicles.

Indeed, in the long run, a bitcoin ETF or any bitcoin investment vehicle, is doomed to lose all its asset as the charges applied will be too high, when compared to holding USD. Take for example the Grayscale Bitcoin Trust, with USD30 billion of assets. On top of a hefty management fee, it is currently trading around 10-15 percent discount to NAV, which adds valuation uncertainty for its holders.

SEC´s Chairman Gary Gensler recently argued that a bitcoin ETF tracking futures contracts that complies with the SEC´s strict rules for mutual funds could provide investors with the necessary protection. Following his comments, there was a flurry of bitcoin future based ETF applications to the SEC. If a futures-based ETF is approved, investors will probably be charged an overrated fee and will incur massive future rolling costs as the future basis can very volatile. The Horizon Bitcoin Front Month Rolling Futures Index, which is tracked by a Canada-listed ETF, is up 98 per cent since inception, on 15 December 2017, versus a bitcoin price performance of 172 per cent over the same period. The US market being much bigger than Canada’s, investors would also be facing potential liquidity issues as the CME futures volumes are too low to accommodate a likely high demand in such a product.

Taking these risks into account and considering interest rates on bitcoin are positive, these investment products should in fact remunerate their investors for holding onto them. It is perhaps time to shift the focus on the next phase, the bitcoin ecosystem. The investment universe of companies operating in the bitcoin ecosystem is already well established and is getting bigger every day. If bitcoin becomes mainstream, these companies have a bright future lying ahead. Therefore, investing in these listed companies gives investors a better risk-adjusted reward than a bitcoin ETF, and in an already compliant format. But more importantly they can participate in improving the bitcoin environment by actively addressing the issues hindering bitcoin’s expansion.

Bitcoin needs more professional investors that would, for example, put pressure on listed crypto exchanges to operate under proper regulatory compliance, demand ESG reporting from bitcoin miners and to take this industry to the next level, the institutional one. The best illustration of the positive impact investors can have on the evolution of the asset class is Elon Musk’s 180.

His temporary retraction from bitcoin and Tesla´s refusal to accept bitcoin payments due to concerns over the currency´s impact on environment triggered several meaningful green mining initiatives like the Green Mining Council and similar ventures followed. Bitcoin’s electricity consumption is still making the headlines, but so is mining with renewable energies. By opening financing routes to renewable energy, investors can unleash bitcoin’s full potential in alignment with the global race to net zero carbon.

There is a constructive and economically viable future for bitcoin and it´s already underway. It’s time to think how to make it happen.