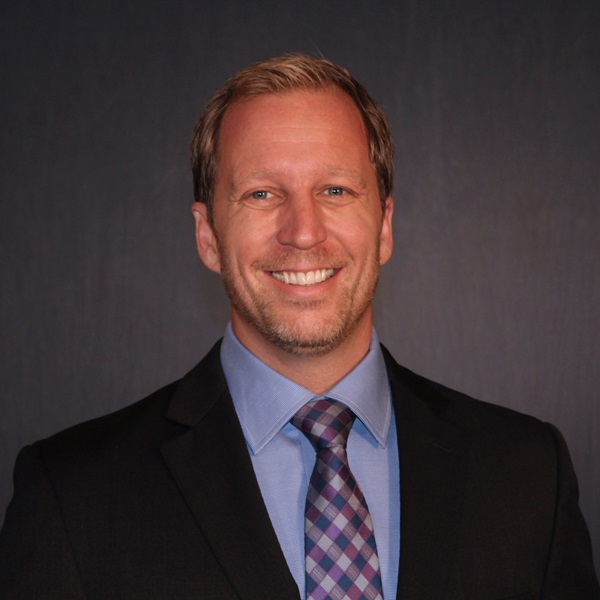 AllianzIM, with assets of USD16.4 billion, launched its first product in the defined outcome ETF space in 2020.

AllianzIM, with assets of USD16.4 billion, launched its first product in the defined outcome ETF space in 2020.

Johan Grahn, Vice President and Head of ETF Strategy at the firm, notes that AUM in that sector has grown to almost USD8 billion from zero in just three years.

Grahn says: “We are still in the early days, but assets are up to almost USD300 million and the landscape has grown dramatically, and we have seen almost USD3 billion this year in asset growth. Some of it is market appreciation but it’s a very successful space with up to USD8 billion in asset growth in three years.”

Grahn believes that it’s very difficult for asset allocators to manoeuvre between equities and fixed income at the moment. “They were used to moving from equities to fixed income but they have a harder time justifying that move today because equities keep grinding on up,” he says.

“At the same time when they look down the road, it’s easy to draw conclusions that fixed income will not drive a lot of total return over time.”

Another driver for the growth of defined outcome products is that they allow fully liquid investment in a structured product. “As investors learn the benefits of the structured product, it’s a different type of use case for those who are allocating assets and an instrument that now exists in a liquid format.”

Grahn says that the emotional component of investing is touched by these products. “It’s one of those few instruments where you can enter or exit whenever you want but with full confidence of what the outcome will be. That’s a huge benefit for anyone that is a bit uncertain on how to invest.”

Asset allocation is the name of the game, he says. “If you diversify out of fixed income, effectively what you are doing is stepping closer to the equity risk premium. The beauty of the defined outcome ETF is that you get access to equity risk premium but cut off a big chunk of the downside risk.”
Grahn has noted that there are record levels of cash sitting on the ‘sidelines’ at the moment. “What is driving that is the fear of jumping in, with investors worried about buying equities, wondering when the music will stop.”

Inflation, with a fear of the Fed raising rates, is looming on the horizon, Grahn says.

“The fear in fixed income is will there be an action or event triggered by the Fed quicker than expected, not to mention that inflation is running through the system which means a negative real return in many investments.

“There are good reasons why we see these high cash levels but we also see our buffer ETFs with their 20 per cent buffer resonate with investors looking to deploy cash for the opportunity to gain, for example, 5 per cent over a 12-month period while being shielded against loss if the market goes down by 20 per cent or less.

“For many investors it turns into an epiphany, solving a real risk management problem for advisers and their clients.”

The products do take some explaining to Allianz’s client base of RIAs and advisers and some self-directed investors, Grahn admits.

“There is a wide range of receptivity driven by the intermediaries’ investment guidelines industry wide and many of the firms’ gatekeepers are also rethinking how they approach actively managed ETFs as it is a growing segment, so there is lots of focus on the actively managed ETF space itself.”