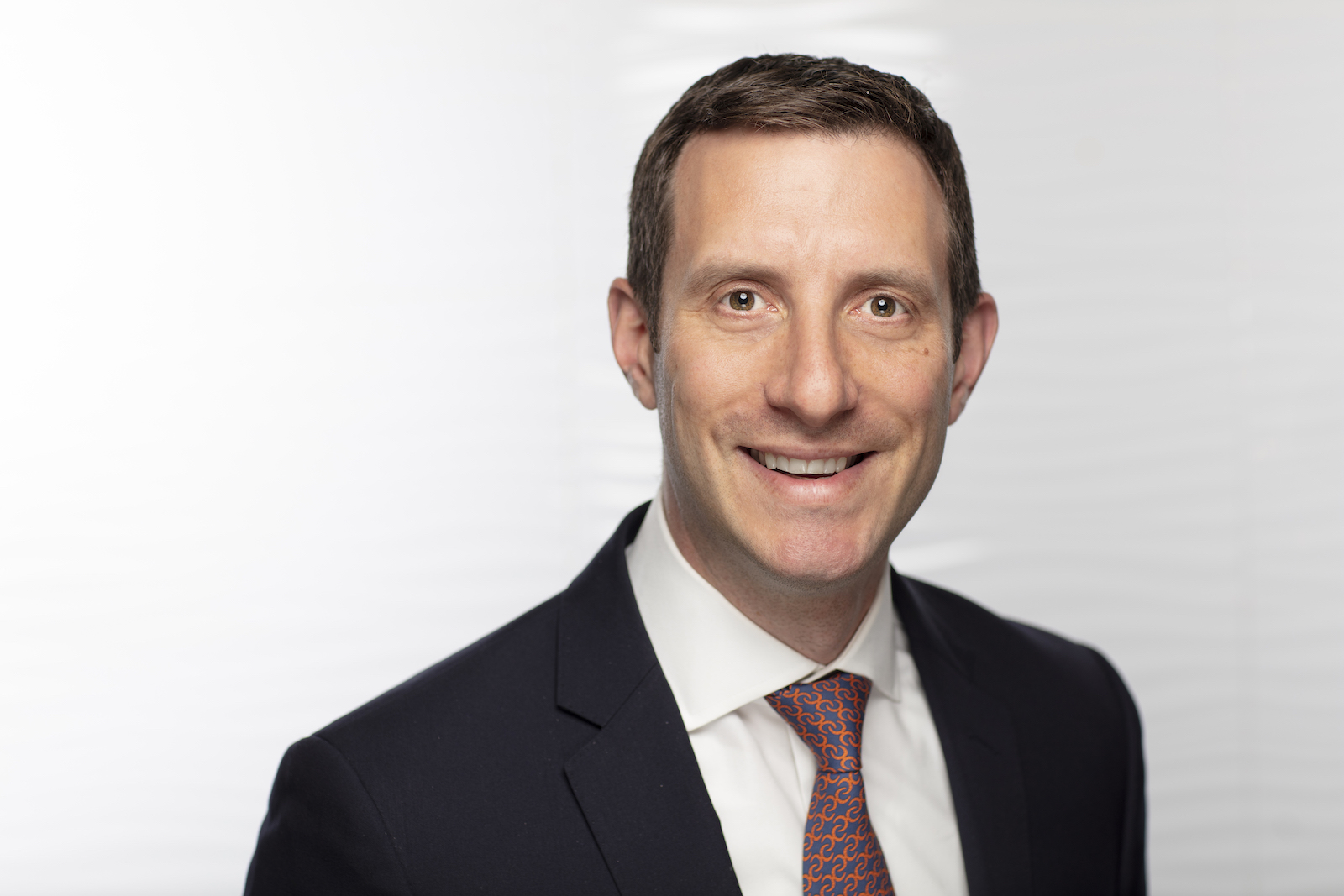 A US bitcoin ETF? Well, almost…

Bailey McCann writes from New York that after eight years of attempts and with more than 30 active applications pending at the SEC, the conditions may be finally aligning for a bitcoin ETF – or at least something close to one.

Bailey McCann writes from New York that after eight years of attempts and with more than 30 active applications pending at the SEC, the conditions may be finally aligning for a bitcoin ETF – or at least something close to one.

There are still some hurdles to clear, but hopefuls and analysts alike think the fourth quarter could bring approval of a bitcoin futures ETF with a physically settled or spot bitcoin ETF coming in 2022 or beyond.

Most recently, the regulator approved the Volt Crypto Industry Revolution and Tech ETF (BTCR), a fund that invests in both bitcoin proxy companies like MicroStrategy and those that make a majority of their profits through bitcoin mining or building mining equipment. BTCR isn’t quite a pure bitcoin ETF – but it’s close. By investing in companies that are all-in on bitcoin like MicroStrategy as well as bitcoin miners, investors are getting a pretty solid bitcoin tracker without taking on direct exposure to the underlying cryptocurrency – a move which the SEC seems to favor at least for now. Chairman Gensler has indicated that he wants to see more regulation within the cryptocurrency world writ large before he could get behind a physical bitcoin fund.

Volt’s path to approval follows a similar trajectory as a couple of other recent approvals that give investors bitcoin exposure without majority direct investment in bitcoin itself. Also recently, two funds backed by Invesco, Alerian and Michael Novogratz’s Galaxy Digital Holdings started trading offering investors exposure to blockchain companies alongside a bitcoin sleeve.

The Invesco Alerian Galaxy Crypto Economy ETF (SATO) invests in companies that get more than half of their performance from crypto related activities like mining, infrastructure, or crypto-buying alongside a 15 per cent investment in Grayscale’s Bitcoin Trust (GBTC). The Invesco Alerian Galaxy Blockchain Users and Decentralized Commerce ETF (BLKC) takes a slightly wider view – it invests in any of the same companies at SATO, but also includes companies that work with blockchain broadly not just for cryptocurrency. BLKC also has a 15 per cent exposure to GBTC.

Steve Kurz Partner and Head of Asset Management at Galaxy Digital says that these funds can serve as a vehicle for investor understanding and education around the broader cryptocurrency/blockchain ecosystem and may eventually form the foundation of a broader suite if regulators allow.

“Our partnership with Invesco was in the making for quite a while,” Kurz tells ETF Express. “What was really interesting to us was the analog to Invesco’s work in the commodities market. The way they approached the commodities market 15 years ago was to do it comprehensively with not just one fund in mind, but many. That aligned with how we view the space and what we want to build over time.”

John Hoffman, Head of Americas ETFs at Invesco, adds that the funds are designed to withstand any future evolution in the market by having the allocation to GBTC alongside investments in equities.

“The 15 per cent to GBTC is the largest exposure available in the industry right now and we think that’s a big point of differentiation. It’s a diversifier in the portfolio and a way to get exposure to bitcoin with the advantages of the ETF wrapper,” he says. The inclusion of GBTC does separate both funds from would be competitors like Global X’s Blockchain ETF (BKCH) thematic fund which just invests in blockchain focused companies.

This is the same path forged by issuer Simplify for its US Equity PLUS GBTC ETF (SPBC). SPBC has a 100 per cent investment in the US equities while simultaneously providing a 10 per cent exposure to Bitcoin via the Grayscale Bitcoin Trust (GBTC). Michael Green, Chief Strategist at Simplify, says that the product is designed for advisers or investors that want to maintain current equities allocations but add on a 1-3 per cent crypto sleeve without fundamentally changing their portfolio makeup. He argues that the structure of the fund enables advisors and investors to get exposure without having to go all in on bitcoin.

“I think there’s a future for digitally native securities and we see the case for wanting an exposure,” Green says. “But at the same time, I’m skeptical of bitcoin which is basically a belief system predicated on the collapse of the US dollar at this point. That’s a mythology that has been around for a long time. I think it’s up to investors to decide how they feel about that. SPBC is one way to allocate without taking on the volatility and risk that comes with direct investment in something like bitcoin.”

The thread that ties all of these funds together is that they provide proxy exposure to bitcoin either through publicly traded companies or most often through Grayscale’s Bitcoin Trust – the first mover in the world of crypto ETPs. Relying on this structure seems to have gotten around the SEC’s concerns with offering unregulated crypto in an ETF wrapper and until such regulation exists, could be the only way the SEC is willing to go.

In August, SEC Chair Gary Gensler indicated the SEC might be willing to review ’40 Act ETF filings that rely on CME’s bitcoin futures, which are already regulated by the CFTC to provide exposure. That comment put ProShares in the pole position for a Q4 approval for their bitcoin futures fund. ETF analysts argue it’s likely that filers with a similar structure will be approved around the same time to avoid giving a single issuer a significant advantage.

Grayscale recently brought in veteran ETF expert Dave LaValle as Global Head of ETFs to help ready the firm for a possible conversion of GBTC. According to LaValle, the firm has been working closely with regulators to make their case and get feedback. “When GBTC was launched it was ultimately designed to be an ETF that trades very similarly to GLD,” explains LaValle. “We think we can offer a product that does that effectively. We have the liquidity and asset base as anchors. If we converted today, we’d be the market leader and we have the longest track record in the space. So, we think that’s a compelling value proposition.”

There are already physically backed bitcoin and ethereum ETFs trading on the Toronto exchange, but those funds haven’t proved to be a proof of concept for US regulators. Instead, the SEC may wait to see how a futures product trades before moving on to physically backed funds. If the SEC goes that route – approval in 2022 could be overly optimistic.

Invesco’s Hoffman notes that while the SEC process seems slow, the regulator is actually moving quite fast on a relative basis. “It’s really easy to get caught up in innovation and feel like things aren’t moving. Bitcoin has been around for something like 12 years, but ETFs have been around for 30 and they still feel like new technology to a lot of folks,” he says. “The goal is to protect investors, so regulators are naturally cautious and I think that’s the right approach.”