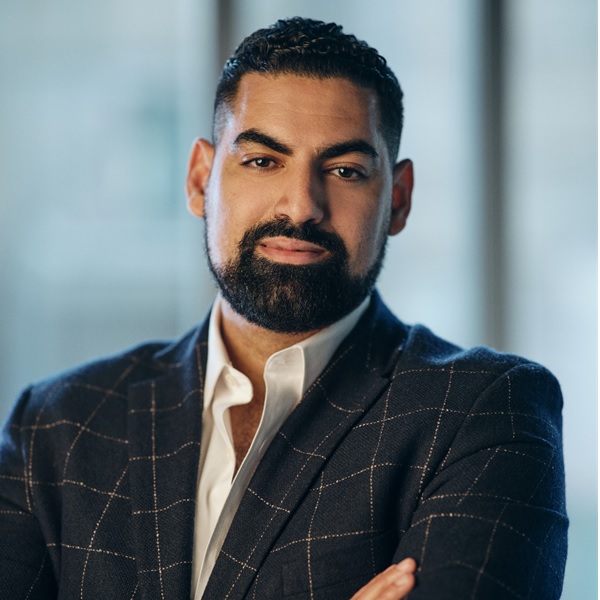 Equiduct to expand range of ETF offering in Europe

European retail exchange Equiduct is expanding its launch into offering ETFs via its Apex platform with another 200 new products in the form of leveraged and inverse ETPs to be added by the end of the year.

Wail Azizi, Managing Director and Global Head of Growth, explains that the firm has been around since 2008, active in the equity space using Börse Berlin as its regulatory platform. Brexit held no fears for this UK-based company with its Börse Berlin home but the move to ETFs came in 2021 with the launch of 321 ETFs in the end of September.

The famed fragmentation of the European exchanges drove the development of the equities business and now the ETF additions. “We take the prices across LIT European markets and give a consolidated view of what Europe looks like,” Azizi says. “We then give the investors best execution on their orders.”

The equities offering tripled in volume on Apex hitting 340 million average daily volume. “It was a no-brainer to launch an ETF offering, as both instruments trade from the same brokerage desks,” Azizi says.
For ETFs, Equiduct is using Virtu as primary market maker, while for the equity offering there is a range of providers.

“We have looked at the list of ETFs from a client demand perspective,” he says, and the platform currently has 321 ETFs from 13 issuers, with those leveraged ETPs coming in the next wave, bringing single stock and fractional exposure to stocks such as Tesla.

The Equiduct business model for ETFs is that they aggregate pan-European liquidity and make no charge to retail brokers. Market makers are charged a 0.5 basis point fee. The old equities’ model was 0.4 basis points to the brokers plus 0.3 to the market maker.

“We wanted to grow aggressively too so we brought the broker fee to zero,” Azizi says, commenting that the increased volumes have more than made up for it. “Our DNA is retail,” he says. “We were created to help brokers overcome that fragmentation.”

Among other ETF issuers, VanEck and Lyxor are supporting the commercial push for the firm.