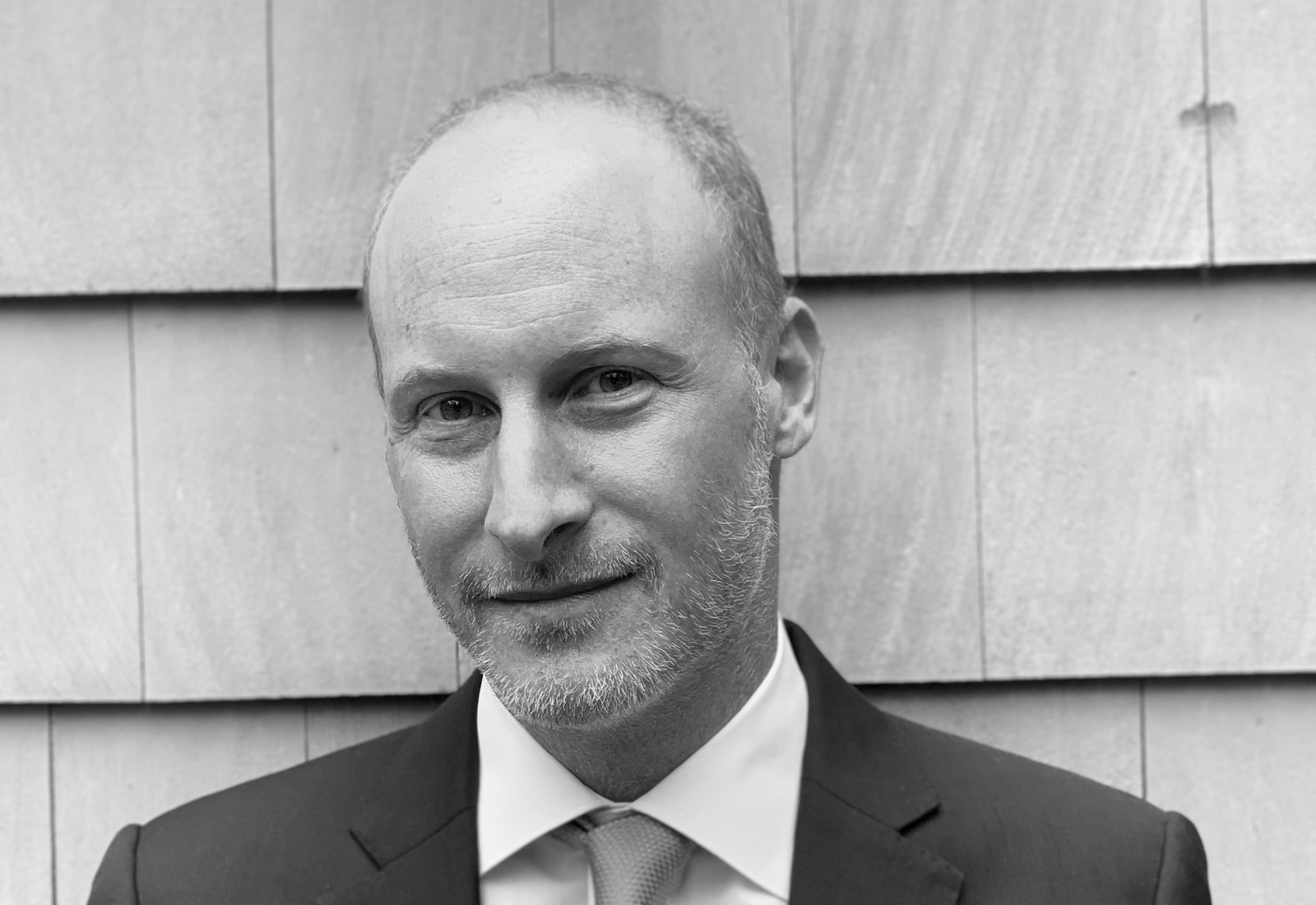 Hard on the heels of the launch of the first bitcoin futures ETF from ProShares this week, comes the news that NYSE Arca has filed Form 19b-4 with the SEC to convert the USD23 billion bitcoin trust GBTC from Grayscale Investments that into a Bitcoin Spot ETF.

October saw BNY Mellon take over the reins as asset servicing provider for GBTC and the firm is now poised to take the trust through into its new ETF structure.

Ben Slavin, Global Head of ETFs, Asset Servicing at BNY Mellon, says: “We are servicing the product already and part of that whole plan was as much to do with what happened yesterday so we are prepared for the day when the SEC is set to approve GBTC to convert.”

Timing of a conversion of this scale and with this underlying asset is a source of what Slavin calls ‘intense speculation’ and there is no additional indication that the SEC has committed to any sort of timeline to approve a physical or spot bitcoin product.

“I am not surprised to see that level of demand,” Slavin says, also commenting on the strength of the public reaction to the ProShares’ BITO launch which was the second most heavily traded new ETF on record –  the fastest ETF to reach USD1billion was GLD, back in 2004.

“It took three days for that to reach a billion so here we are with BITO which has a shot to take down GLD as the fastest to a billion,” he says.

Slavin notes that BITO’s launch success puts it instantly into the top 30 per cent of all ETFs in the US in terms of AUM.

“The trading volume and the assets did not set the record for the all-time single first AUM amount,” Slavin comments, “but it is fair to say it is the largest we have seen that has grass roots demand from individual shareholders where the current record holders came from a single large institutional investor or was pre-planned in some way.

“I will make the claim, which is impossible to substantiate, that this is the largest organic or grass roots interest in a product on a single day and we will see if it can potentially eclipse GLD’s record.”

Slavin also notes that ProShares launched a mutual fund clone of BITO a few months ago that has not attracted the same level of interest. “The ETF version has exploded in demand and is now 40 times the size of the mutual fund in one day. It shows how much demand there is to consume that exposure inside an ETF wrapper.”

While some might see the SEC’s approval of a bitcoin futures linked ETF as a sign that it is warming to the eventual approval for a spot product, Slavin warns that this might be more a question of the SEC buying itself additional time to see how the product operates in the market and to reduce the public pressure on the SEC to take action on the spot product.

“We don’t expect a new anouncement for at least some time – well into 2022 when we could see movement on that,” Slavin says.

There has been a great deal of criticism of the BITO product that it will inevitably have a negative roll yield which raises a cost to its shareholders, with Slavin commenting that the bitcoin futures curve is in contango and the shape of that curve will ultimately create a drag on those returns against the spot price.

“We are familiar with these types of products as we have many futures-based ETFs on our platform,” Slavin says. “All futures-based ETFs hold the front month and roll that contract to be able to maintain their exposure to the underlying asset and potentially have an issue of underperforming the physical.”