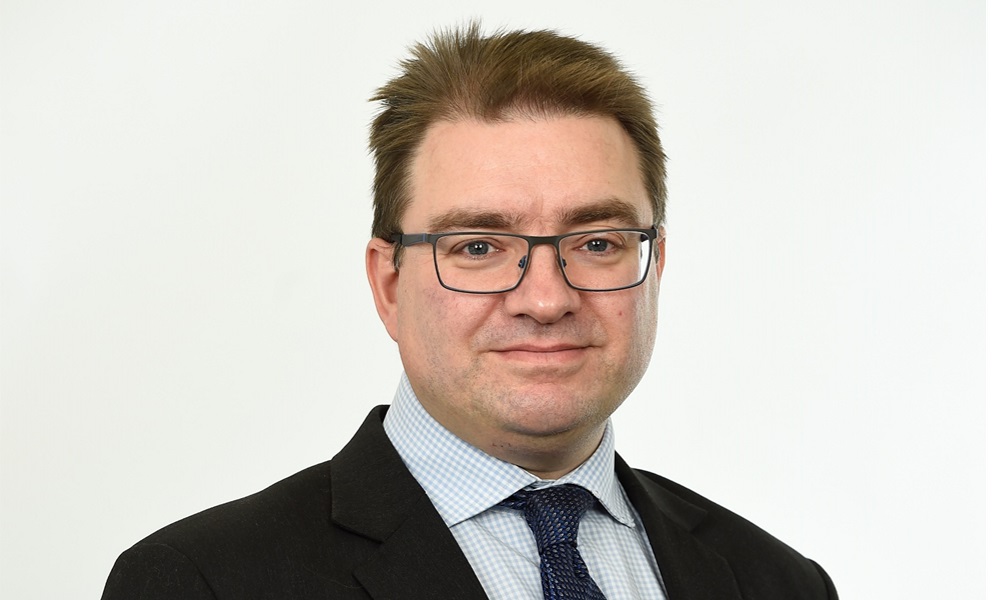 How to overcome the perfect storm in the energy market

James Smith, fund manager for the Premier Miton Global Renewables Trust, Premier Miton Investors writes that back in the summer, he had argued that the reasons behind the predictions for relatively low long-term UK power prices may well be offset by other factors.

The cost of renewable energy has fallen markedly over recent years, and is expected to continue to do so. Some believe this will put pressure on future energy prices, as low cost renewables displace other higher cost forms of energy, resulting in declining electricity prices. The theory goes that renewable energy investment should therefore be treated with caution, as a lower electricity price in the future probably means lower earnings and returns.

The counter argument runs that the future direction of power prices is not so clear-cut. We could see higher demand for electricity resulting from the electrification of the economy (electric cars, heating, hydrogen etc.), while the loss of old nuclear power plants in the current generation mix could add to pressure on supply.

Since the summer, markets have moved quickly, with surging global gas prices leading to much higher electricity prices. Much has been written about the underlying cause of the current spike in global gas prices. I would make the following observations:

Firstly, natural gas is increasingly now an international commodity, able to be shipped around the world in the form of liquefied natural gas (“LNG”). Therefore, increased demand in Asia has repercussions for markets such as the UK, which now relies heavily on imports of LNG as well as of piped gas. UK domestic production has decreased over recent years, moving from a position where the country was self-sufficient in gas in the mid-1990s to importing about half of our gas needs today.

Secondly, Russia, which has historically focussed its gas exports on Europe, can now export directly to China through the Power of Siberia pipeline, which commenced deliveries in late 2019. Europe has worked to diversify its gas imports to reduce reliance on Russia, so should not be surprised to find Russia has acted to diversify its customer base and is able to redirect volume according to prices and politics.

Thirdly, we have a multitude of shorter-term factors such as strong demand as the world reopens from the Covid pandemic, high levels of gas demand in China from restrictions on coal usage, plus historic low levels of storage in Europe. This increases the chance of a chronic gas shortage in Winter 2021/22 with markets adjusting pricing in advance.

In my estimation, the current gas shortage, and resultant high power price, look set to be with us for the next six months at least. As we enter winter, with increased demand for both gas and electricity, energy prices should stay at very high levels. If the winter is wet, windy and mild then the situation should remain manageable. If it is dry, cold and still, then the current problems could get worse, and require more aggressive management.

I believe that the solution lies in substantially higher renewable energy generation, together with more storage (both battery and hydro) to manage the issue of their inherent intermittency. On the plus side, the UK is blessed with an excellent wind resource, and with wind generation now being among the lowest cost ways to generate electricity, we should build much more of it. The UK is not the most productive region for solar, but given its low cost, even here solar generation is more than viable. It also has the benefit of its generation being weighted to summer, providing a useful counterbalance to winter wind.

New nuclear power, providing a reliable baseload level of supply, will probably also have a role to play. Nuclear has the benefit of being CO2 free, but the cost of generating electricity from new nuclear is multiples that of wind and solar. New nuclear can easily take 10 years to commission from the date the initial investment decision is made. Therefore, based on present technology, new nuclear is expensive and will do little to alleviate energy shortages for quite some time.

It seems somewhat distasteful to be discussing ways to achieve investment returns from the current environment, when higher energy prices are undoubtedly causing hardship to many, and may well continue to do so. However, I believe it is the role of government to manage affordability and perhaps more could be done here.

The outlook for UK renewable energy is healthy, and in the near term, renewable generators should benefit from the current high energy price environment through higher revenues allied to a largely fixed cost base. The current high pricing environment may lead to higher long term prices as a result of a risk premium being built into longer term contracts, coupled with an increased desire from large energy users to lock in longer term prices rather than being exposed to shorter term market volatility.

How individual companies may benefit depends on their particular revenue structure. More recent offshore wind developments, for example, sell power on fixed long term prices set through competitive auction and should not be expected to benefit. Onshore, and older offshore, renewables retain market exposure for a large part of their revenue (the remainder being renewable obligation certificates) and should therefore see some benefit. The extent to which they see higher revenues depends on the degree to which they have forward sold their output at fixed prices, but if prices stay higher for longer, then most should see some earnings uplift.