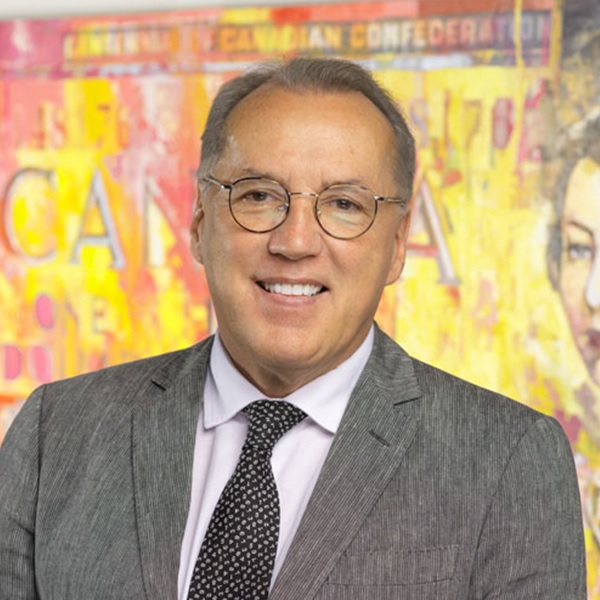 It was the constant travel that US Global Investors’ CEO and CIO Frank Holmes endured as he managed his firm’s global portfolios focused not only in gold, but in China and across eastern European equities that led to the establishment of his global airline portfolio.

Holmes, manager of the HANetfs US Global Jets UCITS ETF, JETS, and the US version of the fund, noticed changes in flight availability. “I had been travelling all over the world since the late 1990s,” he says, “and I noticed that after the 2008/9 global financial crisis, I had one third of the options to fly.” This was the start to his idea for JETS.

JETS is designed to deliver exposure to the global airline industry including airline operators and manufacturers from all over the world, tracking the US Global Jets Index, which uses a combination of fundamental factors to determine the most efficient airline companies. JETS provides diversification through exposure to companies around the world listed on well-developed stock exchanges.
“The mean reversion is the important part,” Holmes says, with 40 per cent of the fund focused on that.

The prices can only go up so far before they fall back to earth and then go only so deep until they go back up, so what we did with 8,000 hours of research was find the airlines which dominate the space and have the most liquidity.”

Holmes notes that the fund found a contrarian audience at the start of the coronavirus pandemic in May 2020, comprised of the Robinhood-style investors, who were buying JETS because they had researched what happens to airlines after a global crisis, and discovered that they indeed recover. In fact, Holmes explains that airline stocks have actually recovered faster during Covid than in past crises including the 9/11 attacks, SARS and the Great Recession.

“We witnessed the ecosystem grow and evolve substantially; from minnows attracting barracudas and then whales,” Holmes says, and JETs surged.

“Covid was a difficult time but in the American story it was a big bet to buy the vaccine stocks, but on the other hand, the big contrarian bet was to buy JETS,” Holmes says. He has observed that all the flights going to Europe from the U.S. are full, while they are only half full coming back.

“There is such pent-up demand and such a shortage of products. People want to travel on the major airlines, but the hub cities have changed as people want to get to warmer weather, whether it be in Florida, Mexico or in Europe, Italy, Spain or Portugal. Everyone wants to get some sunshine.”