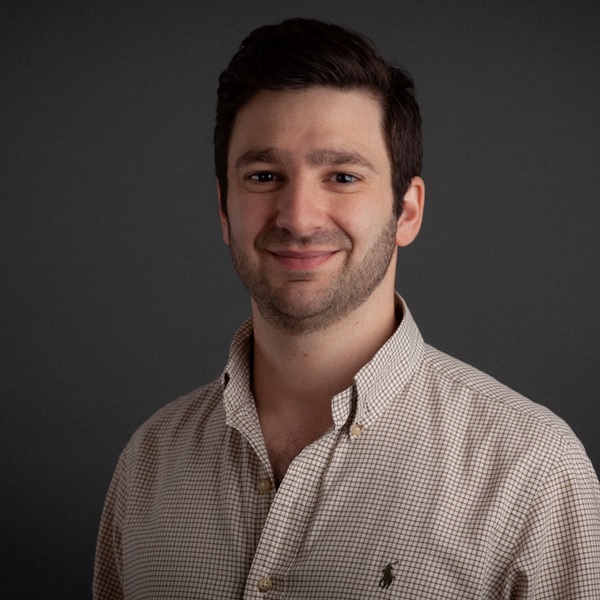 The recent launch of Melanion Capital’s BTC Equities Universe UCITS, the first thematic UCITS bitcoin ETF in Europe, used the market making and liquidity provision of GHCO, in what was the first of many firsts in the crypto fund space.

The recent launch of Melanion Capital’s BTC Equities Universe UCITS, the first thematic UCITS bitcoin ETF in Europe, used the market making and liquidity provision of GHCO, in what was the first of many firsts in the crypto fund space.

GHCO’s Head of Trading, Stefan Kaba-Ferreiro explains that the firm specialises in liquidity provision for all asset classes and welcome anyone with a great idea for an ETF. Melanion’s Jad Comair was determined to fit his new product into the UCITS regulatory structure.

Kaba-Ferreiro says that he personally started exploring cryptocurrencies in 2016, which as he puts it, is a long time in this new world.

Professionally, GHCO started to support crypto products from the end of last year working closely with Swiss-based SEBA Bank. “Initially we dipped our toes into the water around March and now it’s pretty much a big part of what we trade about USD20 – 30 million dollars a day,” Kaba-Ferreiro says.
The firm is actively market making for 21 Shares and ETC Group and is currently on Six Swiss, Euronext and Xetra, and will be present on the Aquis Exchange soon.

“In terms of finding pools of liquidity that are considered clean, so to speak, we start with everything squeaky clean,” he says. “The big question is one of connectivity as it’s not one exchange you need to be connected to, but a few, so operationally it’s an absolute nightmare.”

“The portal where you place the creation is still fairly manual and you don’t want to send bitcoins to the wrong address in these sizes – you pop in the wallet address and press send and you can track on the blockchain on your browser the transaction – it’s like something in a sci fi movie to see millions moving on the blockchain.”

Kaba-Ferreiro says that the ecosystem has grown so rapidly that there are already solutions that don’t exist in equities. “In some ways it has moved so quickly” he says.

“Coinbase the largest custodian now has a market cap of USD70 billion and I can see why – it is very easy to use – they have managed to simplify and normalise this new asset class making it more accessible and safe for the masses,” he says.

“The difficulty in pricing is a lot harder with the Melanion product as they are trying to match the performance of bitcoin but it is not always going to be the case,” Kaba-Ferreiro says.

“We buy the underlying stocks and deliver them to Melanion so nothing complicated there, but most of the basket is American and Canadian so in the morning if bitcoin is up 3 to 8 per cent, these stocks haven’t yet started trading and it’s anyone’s best guess where they will open.

“You need to try and predict where these stocks are going to open in the afternoon – as a market maker you try to be right at least more than 50 per cent of the time,  hard in this instance, but so far so good.”
Kaba-Ferreiro says it’s a whole new marketplace and comments on the volatility in index futures, which is greater than was seen pre-pandemic due to a massive increase in the retail presence in the market.

“You have a new generation of different participants in the market,” he says. “It’s worked out well for us as we rebuilt our technology set fairly recently so we have the best historical / training dataset you could want as we built it during Covid.”