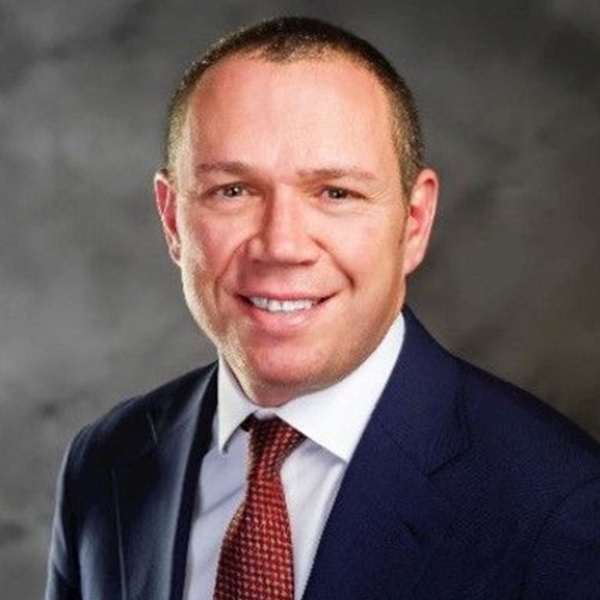 A long history in all types of casinos and sports betting arenas gives Aaron Fischer, co-founder of the Fischer Sports Betting and iGaming UCITS ETF Fischer Gaming, and his gaming consultancy Fischer Gaming, local knowledge on the subject.

The key growth drivers behind iGaming, or on-line gambling and general sports betting are the deregulation of the industry and pent-up demand, Fischer says.

Fischer, originally from Australia, started his career as an equity research analyst at Goldman Sachs, covering luxury goods, tourism and gaming. He had the original idea of establishing an index with exposure to Asian gaming in 2005.

“The ETF has been launched now because I saw the opportunity all those years ago and never did. I was good at spotting great trends and this time I have been trying to find a way to create a product out of it.”

The product launched in June and while exposure to sports betting and iGaming is a huge industry globally, Fischer notes that in the US in particular, there are lots of regulatory changes, with new casino style games coming online.

He notes that governments recognise the pent-up demand for gaming around the world but maintain pretty strict controls because of the problem of the side effects of an addiction.

When Singapore relaxed its rules the industry went from zero to USD5 billion in gaming revenues, while Macao went from USD4 billion to USD45 billion at its peak.

The New York State Gaming Commission has listed six primary applicants for online sports betting licences with more US states expected to follow building on from those similar regulatory changes in markets in Macau and Singapore.

The Fischer Sports Betting & iGaming UCITS ETF – Acc, which is listed on the London Stock Exchange, Borsa Italiana and Deutsche Borse Xetra, will also benefit from a switch to regulated platforms as well as growing interest in sports betting as a leisure activity and technological improvements including the expansion of products such as in-play gaming, Fischer says.

The US industry is continuing to consolidate with major deals including the acquisition of Golden Nugget Online Gaming by DraftKings worth USD1.6 billion and Penn National Gaming acquiring The Score Media and Gaming for USD2 billion.

Goldman Sachs has forecast the US Sports Betting and iGaming market will expand to USD53 billion by 2033 from just USD2.3 billion in 2020 with strong growth also expected in Europe and Asia.

Fischer quotes a study that found that USD150 billion is gambled illegally on sporting events through bookies at the moment in the US, demonstrating the demand for that service but he also says there is a huge demand for slot machines in the US. The casino market in the US is worth about USD70 billion, he says, of which Las Vegas, the most famous of the gambling cities in the country, represents just USD6 bn.

“This ETF is for anyone who wants exposure to a high growth industry,” he says. “We have EBITDA margins of 30-35 per cent, low capex and high revenue growth across our index which has some of the big B to C companies, but also the picks and shovel companies that service the industry with technology.”