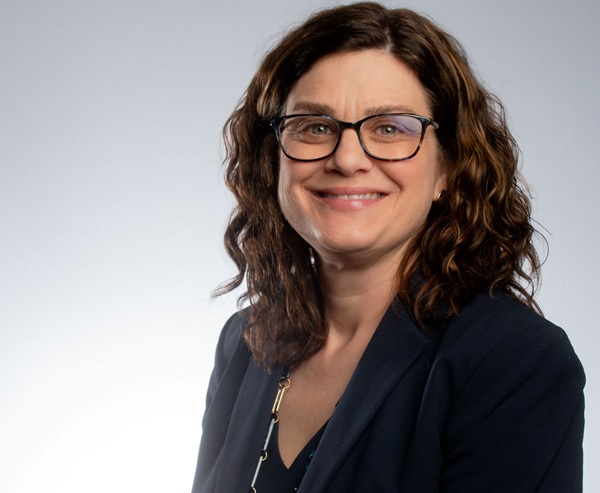 What the industry learned from the Guinness Atkinson conversion of the first mutual fund to ETF is that “it is a very complex project plan that touches all aspects of your business and relationships with service providers, investors, and intermediaries,” according to Sonja Formato, senior director at compliance and consulting firm Foreside. Foreside acts as legal underwriter for their mutual fund and ETF.

What the industry learned from the Guinness Atkinson conversion of the first mutual fund to ETF is that “it is a very complex project plan that touches all aspects of your business and relationships with service providers, investors, and intermediaries,” according to Sonja Formato, senior director at compliance and consulting firm Foreside. Foreside acts as legal underwriter for their mutual fund and ETF.

2021 is the year that everyone wanted to be an ETF, as stated in the US ETF Awards report. Billions of dollars of new assets have floated into the ETF industry in the US over this year, much of it on the back of conversions of mutual funds to ETFs, from Guinness Atkinson’s first foray to Texas-based Dimensional Fund Advisers who made the leap from no ETFs to a place in the top 10 in assets in the US ETF industry rankings.

Foreside, with approximately USD190 billion of ETP assets under distribution as of 9/30/21, is seeing increased interest in ETFs from a range of firms that are, as Formato puts it, “inching into the space”.
“What we learned in being one of the many pieces of the puzzle for a mutual fund to ETF conversion is that there is an incredible lift for each asset manager who is evaluating making that step -there is an enormous amount of chatter.”

Formato says that Foreside has established a framework for how firms look at the whole conversion process. “The initial focus, or the strategic analysis pillar, needs to be on yourself as an organisation,” she says. “Look to ensure there is alignment between your strategy and an ETF wrapper and to understand the new roles, responsibilities and workflows inherent in the ETF ecosystem. You need to be more inward looking, asking is this a viable option or are we just trying to put something that’s not working in a different wrapper as that is not going to work.”

“The other two pillars are governance and operational analysis. The team needs to look at the overall governance of the transaction or how is this going to be accomplished? Addressing things such as type of conversion mechanism, any necessary board approvals, and review of governing documents. There are also the operational considerations such as the shareholder accounts, brokerage or non-brokerage, are there fractional shares and will there be new service providers – there are lots of components to manage through and they all need to come into the project from early on.”

Jim Nash, fund chief compliance officer at Foreside says: “We have been working with a lot of larger asset managers on launching new ETFs individually for the last few years now so it is natural that this conversion process would start happening now. These shops that have mutual fund strategies don’t want to launch a parallel ETF so it makes sense to make the switch, once you get a handle around the regulatory piece.”

“ETFs are here to stay,” says Formato. “The feedback is in the asset growth with the amount of assets that are pouring into ETFs after how they handled themselves during the early Covid 2020 volatility – it is a vehicle that is here to stay so folks are getting energised.”

Formato sees growth in thematic ETFs, particularly those that have been supported by the upheaval of the pandemic such as an increased demand for ESG investing.

“People have opened their eyes and are interested,” Formato says. “We have also seen a much more formal process with the intermediaries who have become more robust in building up their product teams as well as how they evaluate ETFs.”

She notes that asset managers can now come to the market, convert and jump to the top of the market with assets and stay up there. “We have seen significant interest from asset managers who want to learn about the ETF ecosystem and beyond that, some very established mutual fund managers are saying that they need to look at this now – it’s top of mind for everyone.”

Nash notes that there hasn’t yet been a mutual fund conversion to a semi-transparent ETF structure. “That is going to be very attractive to managers who don’t want to reveal their secret sauce,” he says.
The intellectual property (IP) shielding ability of the semi-transparent/non-transparent ETF structure is bringing additional interest from firms previously not considering due to the need for full transparency. Formato confirms that the firm has recently spoken with an asset manager which was interested in putting its concentrated hedge fund into an ETF vehicle.

Nash notes that as more issuers enter the ETF space, service providers have improved their offerings. “Administrators have gotten better at the launch process which makes it easier for people stepping up now,” he says.