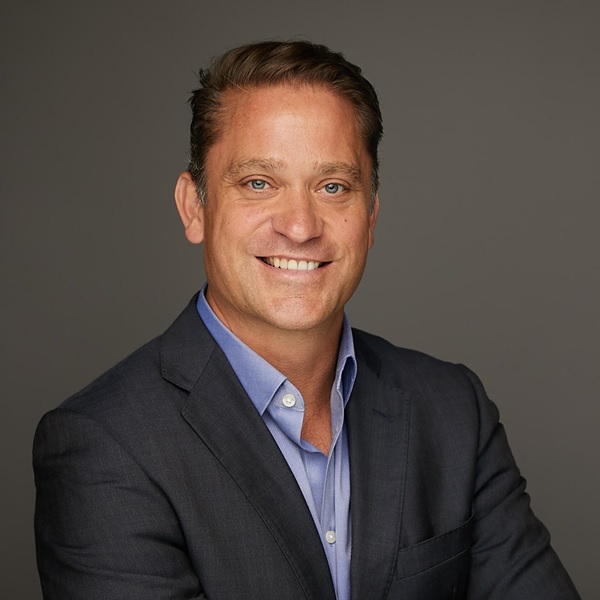 Esther Pan Sloane, Head of Partnerships, Policy & Communications at the UNCDF, and Ethan Powell, CEO of Impact Shares, explain that the fund was co-created by the Global Investors for Sustainable Development Alliance, a UN-convened group of leaders from the 30 largest banks, investment funds and exchanges in the world. The fund uses strict screening to make sure included companies have made a credible pledge to produce net-zero emissions within the coming decades or have reduced their carbon emissions by 7 per cent annually.

“NTZO is a way to demonstrate that groups convened by the United Nations are serious about their commitments to move private sector capital behind solutions that support the achievement of the UN Sustainable Development Goals and the Paris climate agreement,” says Pan Sloane. “It was a unique collaboration between the UN and asset managers to produce a solution that offers market-level financial performance with credible impact on climate change by helping to decarbonise portfolios.”

Powell explains that his firm is backed by the Rockefeller Foundation, an entity that, he says, originally coined the phrase ‘impact investing’.

Powell says that his firm thinks of itself as collaborating with advocacy groups for a social and environmental outcome – the advocacy groups received the net advisory proceeds as any sub-advisory firm would.

Powell says that as a non-profit firm, raising traditional private equity or debt capital was not really a possibility, so support from a philanthropic organisation was crucial. “They have had a long history of philanthropy,” he says. “Having the Rockefeller Foundation engaged, given the credibility they have in the US, means we have the ability to attract collaborations with great advocacy groups.”

Existing funds for Impact Shares are collaborations with the NAACP, YWCA, UNCDF, and an affordable housing organisation – plus the net zero fund launched in Glasgow at the COP26 conference.
The next fund on the books is a cat bond fund (a CAT bond fund). “This is the big priority now and the most interesting project,” Powell says.

“It’s an esoteric asset class, but what we are trying to do is bring it more mainstream. CAT bonds are issued by reinsurance organizations and defray their risk of catastrophic events. Our strategy will reflect natural peril-related occurrences. Occurrences that are influenced by increased climate volatility, such as hurricanes, fires, hail and wind damage effectively providing contemporaneous climate volatility pricing.
“For example, should the fund trade down 50 basis points based on a third hurricane in the Gulf of Mexico, then we can extrapolate the implied impact on insured damages based on covered bond issuances. It’s a better form of pricing climate risk on a real-time basis and will be the first listed product in this asset class. We will also be able to provide commentary on the longer-term impact climate volatility has on pricing risk within that asset class. Effectively, it will act as a financial barometer for climate risk,” Powell says.