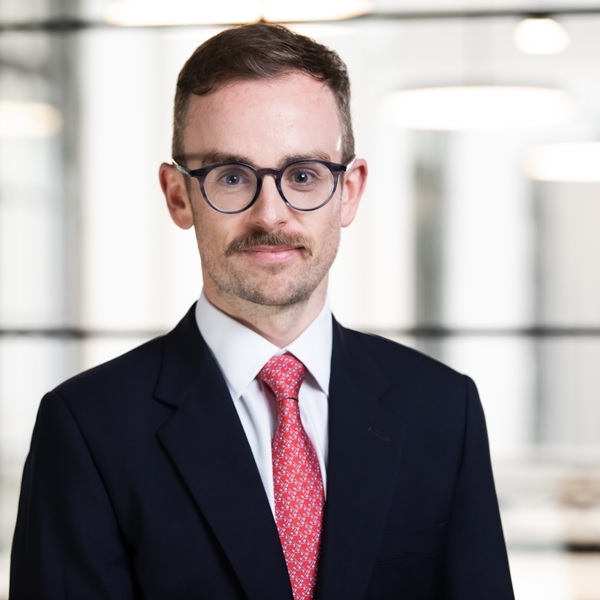 Inflation fears: industry experts comment on what BoE will do next

Philippa Aylmer writes that inflation is now more than double the Bank of England’s inflation target and with continued supply bottle necks, labour shortages and rising commodity prices, inflation is expected to rise even further.

The Bank of England expects 5 per cent by spring next year and the Bank’s governor Andrew Bailey has admitted he’s worried by the figures and had given serious thought to hiking rates earlier this month.

“This expectation which will send a chill through many households already feeling the painful squeeze” says Danni Hewson, AJ Bell financial analyst, “but the question is what good would it do. Very little in the immediate aftermath seems to be the answer especially as a rate rise wouldn’t solve the global chip shortage, geo-political tensions or shortages of crucial supplies like gas.”

However, a rate rise will send a signal says Hewson. “It might give employers a slight pause before they plump for the cheque book to solve their recruitment issues.

Shane O’Neill, Head of Interest Rate Trading, Validus Risk Management believes that “after strong employment data – the missing piece of the puzzle according to Governor Bailey – there is seemingly little reason to expect the Bank not to hike, though this thinking has scuppered traders before. If the first post-furlough employment data point, which will be released shortly before the Bank’s December meeting, confirms the strength of the employment market and inflation, it is going to look more and more like the Bank missed an opportunity in November.”

Rupert Thompson, CIO, Kingswood also believes that with the latest robust employment data, a rate rise in December is more than likely, “although after last month’s debacle it is dangerous to say this is a done deal,” he says.

As does Ben Laidler, global markets strategist at multi-asset investment platform eToro, who also believes that a December or January rate rise is now almost a certainty.

“Investors told us recently, as part of our regular Investment Beat research, that they believed inflation to be one of the biggest threats to their money – and yet two-thirds had not adjusted their portfolios to counter it,” says Laidler.

Meanwhile, Azad Zangana, Senior European Economist and Strategist, Schroders given more of a detailed prediction, forecasting that the BoE will raise the policy interest rate from 0.1 per cent to 0.25 per cent at the December Monetary Policy Committee (MPC) meeting, and then hike again to 0.50 per cent in February 2022. He expects further increases to follow in 2023.

However, Derrick Dunne, CEO YOU Asset Management believes that the MPC’s move to hike interest rates at its December meeting is looking less likely in light of the slowing GDP growth reported by the ONS, noting that the Bank’s own chief economist [Huw Pill] publicly acknowledged that acting too soon could ‘derail some of the recovery which in some respects is still quite fragile’. Nevertheless, he recommends that “investors would do well to review their plans and consider their options to counter the corrosive effect of inflation.”