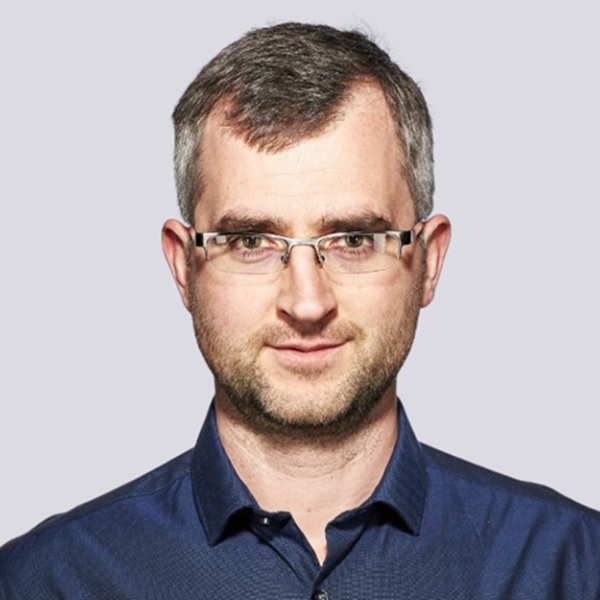 A new way to trade bitcoin

Will Fisher, Senior Quantitative Developer at SigTech, set out to investigate how Proshares’ bitcoin ETF works in practice and how to simulate its performance.

Will Fisher, Senior Quantitative Developer at SigTech, set out to investigate how Proshares’ bitcoin ETF works in practice and how to simulate its performance.

The recent launch of the Proshares Bitcoin Strategy ETF has attracted a lot of media attention. The ETF aims to track the price of bitcoin, using bitcoin futures. But how can you generate trading ideas on this newly launched product? No historical data is available, the product itself is unproven and we don’t know how closely it will track the underlying price of bitcoin. All that investors have to go by is the ETF prospectus – which doesn’t provide the level of detail required to test quantitative trading strategies.

Bitcoin’s extreme price moves over the last few years have driven huge demand from institutional and retail investors. However, there are many downsides to owning bitcoin directly:
● Bitcoin wallets are a prime target for financial criminals.
● There is no way to find and unlock bitcoin once the authorisation key has been lost.
● Banks are often unwilling to deal with cryptocurrency exchanges due to anti-money laundering and other regulatory concerns.
● Cryptocurrency exchanges are attractive targets for hackers.

Therefore, holding a bitcoin ETF is attractive for those that don’t want the risk exposure associated with bitcoin wallets or are unable to use a bitcoin exchange due to geographical constraints.

So far, the SEC has refused to approve physical bitcoin ETFs. Therefore, according to its prospectus, the Proshares ETF plans to hold futures contracts that reference the price of bitcoin, but settle in cash. It also charges a management fee of 0.95 per cent per year. To simulate the performance of the bitcoin ETF, you need to back test a strategy that holds futures contracts and incorporates the management fee.

The downside to holding a futures contract is that it will eventually expire. To maintain constant exposure to bitcoin, you need to sell your contracts just before expiry and then buy the next contract – this is called “rolling”.

The front month contract price will converge with the reference rate as expiry approaches, but the next contract might trade at a very different price. If the next contract is more expensive, the market is in “contango”, a situation where the price for delivery later is higher than the price for delivery sooner. If later deliveries are cheaper than sooner deliveries, then the market is in “backwardation”. It is important to note that a contango market is not an indicator of expected rising future prices but tends to be a fundamental aspect of the underlying market structure. For example, oil is in contango most of the time because it is expensive to store.

In a contango market, it will cost money every month to maintain the same exposure. Bitcoin futures have been consistently in contango since their inception.

Using the SigTech platform, Fisher was able to quickly back test a simulated version of the ETF. He built a rolling futures strategy, using one of SigTech’s pre-built strategies, then added the management fee to his back test.

The first conclusion was that rolling costs are substantial, averaging almost USD140 per bitcoin every month since the start of 2020 if you simply held the front futures contract and rolled the day before expiry.

The second conclusion was that on average, the simulated ETF was under-performing bitcoin by about 4 per cent a year, due to the combined effect of the management fee and the rolling costs.

The final step was to create a long bitcoin, short simulated ETF strategy. The back test confirmed that this strategy historically returns 4 per cent before stock borrow costs. Stock borrow costs are currently around 1 per cent for this ETF, leaving investors to reap 3 per cent annual returns with no risk exposure to the dramatic price moves of bitcoin.