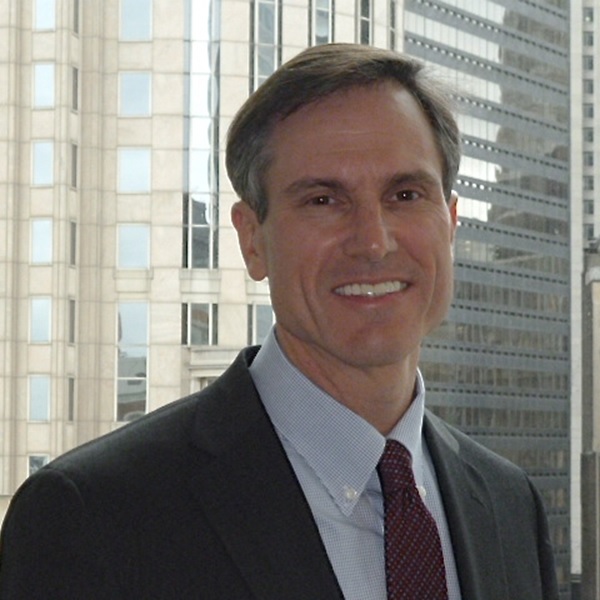 New data from Broadridge, which explored asset allocation preferences across generations in the US, reveals that over one-third of all households held ETFs, up 7 per cent from 2017, as a low interest environment continues and investors look for creative ways to outperform the market.

The firm writes that this ongoing study is based on an analysis of a large sample of its dataset of 10s of millions of US retail investor households.

Additional key findings for EOY 2020 include the fact that over half (53 per cent) of HNW households hold ETFs, followed by Mass Affluent (41 per cent) and Mass Market (29 per cent), signalling a rise in ownership across all wealth tiers.

Andrew Guillette, Vice President of Distribution Insights at Broadridge, says: “I was not surprised by the growth of ETF holdings among investors overall as passive investments have for years been eroding share from the larger mutual funds marketplace.

“For reference, as of 3Q 2021 ETFs now account for 24 per cent (or USD6.3 trillion in assets) of the US mutual funds and ETF marketplace. But, they play an outsized role collecting flows, accounting for five-times that of the larger active mutual fund marketplace over the last 12 months.

“Key drivers of ETF’s appeal include intraday trading, low-cost and tax- efficiency. These benefits, along with a wide array of thematic investing opportunities, make them popular portfolio building blocks for model portfolios, which is a key segment driving US investment sales.

“However, it was interesting to quantify ETF holdings as a percentage of assets by generation.  We found that Millennials (born 1981 – 1996) had at 17 per cent the highest percentage of their total investment assets in ETFs compared to older generations (15 per cent Gen-X, 16 per cent Boomer, 14 per cent Silent). So, Millennials were the most reliant on ETFs and the least reliant on mutual funds. This suggests an informed younger generation who are adhering to the tenets of passive investing.”

Broadridge writes that most investors (56 per cent) only own one product type – however, 16 per cent hold a mix of mutual funds, ETFs and equities, emphasising the need for a mixed portfolio and lower cost options across investments.

The percentage of Millennials with mutual funds also rose from 54 per cent to 59 per cent during this time, whereas the other generations remained relatively flat.

He makes one final comment on the overarching theme of democratisation.

“No other wealth or generational segment has witnessed these increases.  The rise of these new tech-enabled investors is being driven by a confluence of factors including near zero interest rates, fractional shares, trading apps and zero commissions. With lots of newbie investors, the industry has an opportunity to provide digital advice at scale. But, with democratisation comes responsibility for the industry, including helping to educate large swaths of first time investors to help ensure prudent outcomes.”