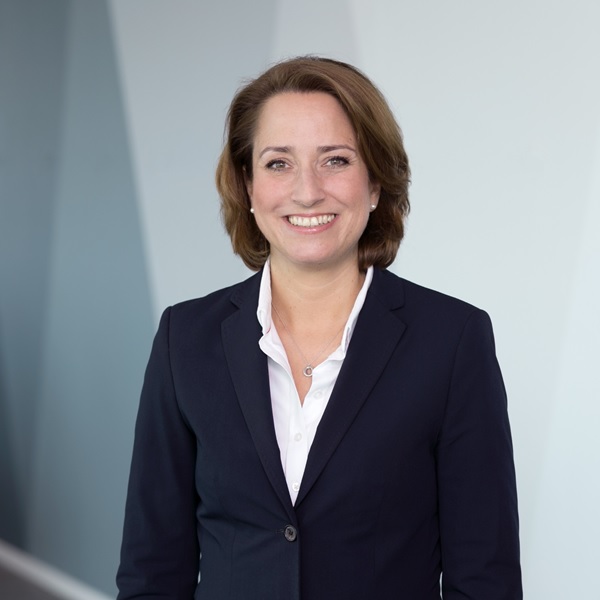 Spectrum Markets’ head of marketing, Martina Hoffard writes that women in technology are underrepresented. Underpaid. Underpromoted? Better representation of women in the workplace correlates to better business outcomes; proving that what’s good for equality is good for business, she writes.

One has to understand where inequality exists in order to counter it effectively. According to figures from Eurostat, of around 73 million people employed in science and technology jobs in the EU in 2020, almost 37.5 million, or 51 per cent, were women compared to 35.5 million (49 per cent) men.

But when the focus turns to IT-specific jobs or leadership roles, there are still significant gender gaps. A new report from McKinsey found that the underrepresentation of women in leadership roles is hugely damaging for society and just as bad for businesses.

This underrepresentation is attributable to a range of causes which must be tackled urgently. Causes include unconscious bias and the tendency for women to be hired only on the basis of their past accomplishments, while men are more often hired and promoted according to their future potential.

Furthermore, the slow speed of progress towards more equitable representation masks a growing polarisation between those companies that are making good progress, and those that are lagging behind.
We cannot even begin to level the playing field for women in tech until we very honestly examine where and how unequal treatment occurs. And aside from underrepresentation, there is still an unjustifiable pay gap between men and women in equivalent roles.

While women still tend to underrate their strengths and capabilities, even in what we would call enlightened, modern societies,  the background is more complex: a study released in the Psychological Science Journal in February 2018, highlighted what appears to be a gender-equality paradox.

The research demonstrated that girls perform similarly or better than boys in STEM-related disciplines in two out of every three countries, and that more girls are capable of advanced STEM education than are enrolled on STEM courses almost everywhere.

The paradox they discovered is that the differences in relative academic strengths, as well as the pursuit of relevant degrees, were higher the more gender-equal the country. This research is corroborated by another report on women in tech in Germany, showing that Germany had one of the lowest percentages of women in the tech workforce among European countries, with Bulgaria and Romania performing among the best.

An issue for our time

Sadly, the gender issue remains significant and will will be a challenge for some time to come. The importance of supporting empowerment of all women and girls has been highlighted by the issue’s inclusion as one of United Nation’s the Sustainability Development Goals.

The aforementioned research showing that Germany and the Netherlands have among the EU’s lowest percentage of women in the tech workforce also reveals these otherwise highly developed economies also have the biggest gender pay gap. This points to the very deep roots of the problem and suggests these inequalities should be addressed on a broad scale rather than focusing on specific niches.
More must be done to ensure that having a high proportion of women studying STEM subjects translates into having a similar proportion of women working in the technology sector. In the US, for example, less than 40 per cent of computer science graduates go on to work in that field, compared to over half of male computer science graduates.

The problem is self-perpetuating, with male-dominated work environments more likely to, at the very least, foster unconscious bias against female job applicants. At worst, such work environments can be openly hostile to women employees.

It is well known that women are underrepresented in leadership roles across industries, and looking at the tech sector they are also underrepresented in the less application-oriented areas of IT, with only a few interdisciplinary touchpoints such as development and programming.

In contrast, as a CHE study showed, using the example of Germany in 2018, when there is a connection to a practical discipline, such as in medical informatics or bioinformatics, the share of female students is quite high. So, it’s clear women neither lack the capability nor the willingness to get engaged in tech roles.

Eastern promise
According to the EU Digital City Index, we should be looking to the emerging tech hubs of Eastern Europe for an example of what the future could look like. Bulgaria, Romania, Lithuania and Latvia have the highest percentage of female tech workers in Europe, with Latvia having the lowest tech industry gender pay gap in all of Europe.

This hasn’t happened in isolation, the countries that are doing well in the tech sector are also those that are making the greatest strides towards equality in their economies and societies as a whole.

In turn, diversity is an essential asset in any company that wants to create products that better serve modern society. A recent report by McKinsey looked at data from 1000 large companies in 15 countries and showed a correlation between diversity gains – particularly at executive level – and business growth.
The report showed that “Companies in the top quartile for gender diversity on executive teams were 25 per cent more likely to have above average profitability than companies in the fourth quartile.”
In short: what’s good for diversity, is good for business.