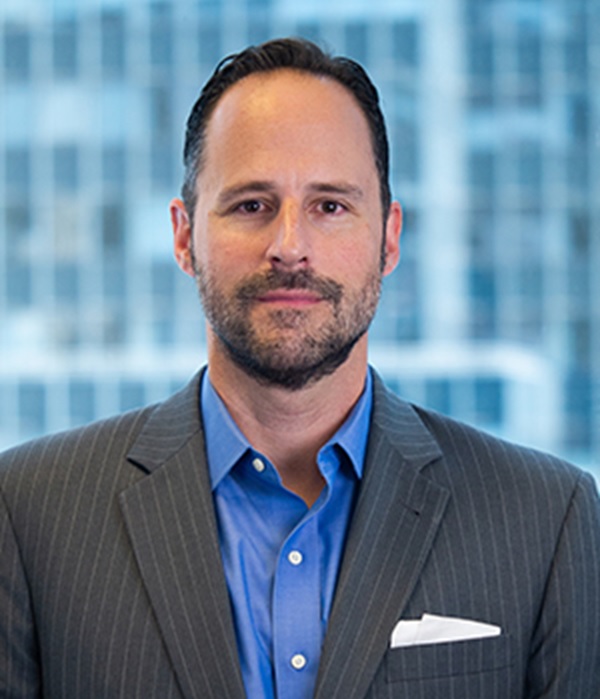 November saw the distinctly cheeky launch of the SARK ETF from Matthew Tuttle’s Tuttle Capital Management, an ETF that tracks the inverse of the leading disruptive technology ARKK ETF on a single day.

The decision to launch the Tuttle Capital Short Innovation ETF, to give it its full name, was arrived at due to consumer demand, Tuttle says. “There were a lot of reasons for the launch but first and foremost was the demand as some USD2.7 billion is directly invested in shorting ARKK with people buying puts and even structured products to bet against it.”

Tuttle admits that there are people who like the product, and some who don’t, but says that the product has won a number of people over with its performance. SARK passed USD100 million in assets in under 24 trading days and was the fifth most actively-traded fund of all ETFs launched in 2021 at one point.

“We looked at it from two angles,” Tuttle says. “The macro where what we know is that the Fed is committed to raising interest rates and being less accommodative and that inflation is here to stay and, in that environment, what we also know is that high multiple unprofitable technology companies don’t do well – which is what our portfolio is inverse of.”

The other thing the firm looked at is providing a better hedge. “You have inverse ETFs on the S&P 500 or the Nasdaq and typically if I am looking to hedge a portfolio I will buy one of those,” Tuttle says. “The problem with an inverse ETF on these is that I am shorting the FAANG stocks and nobody has got rich shorting those companies, so would I rather be shorting Apple and Microsoft, or Zoom and Teladoc.

“It’s a better way to hedge against market risk if the market tanks and ARKK is going to tank a whole lot more than the S&P does.”

Recent news has seen his theory proven with ARK’s performance down close to 50 per cent and the US’s tech heavy NASDAQ opening the year with close to 5 per cent losses.

His investor base is currently more retail, with, Tuttle feels, investors who are using SARK as a hedge against profitable technology, plus some day traders and ‘hot money’ moving in and out of the product.
SARK is the complete inverse of the ARKK ETF with direct inverse exposure and daily rebalancing due to the volatility of the fund.

Tuttle has some new products in the pipeline. “The landscape in the US has got more complicated than it was in the past but we have some stuff we are trying to get filed over the next couple of weeks,” he says, also expressing his personal views on ARK.