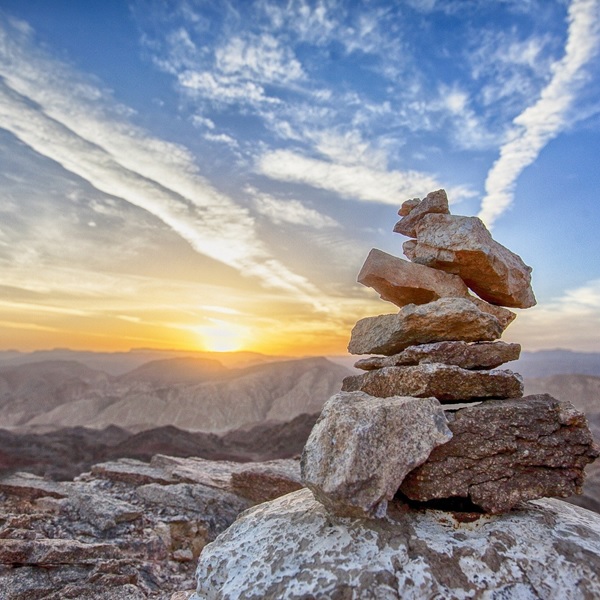 ETF investors may be paying an unexpected toll for their investments. A recent paper from Sida Li, a PhD candidate at the University of Illinois at Urbana-Champaign, entitled ‘Should Passive Investors Actively Manage Their Trades’ argues that regular index rebalancing in ETFs is leading to front running and costing investors USD3.9 billion a year.

The research suggests that US-listed ETFs that passively track indices and disclose all of their holdings are vulnerable to opportunists that make trades ahead of predictable rebalancing, thereby raising transaction and other costs for investors. This same vulnerability crops up for some actively managed ETFs that also offer full transparency.

The findings are controversial and have sparked responses from industry experts hoping to quell concerns about the execution within large brand name passive funds. To be sure, ETF teams at firms like Vanguard and iShares have the investment tools and size to trade around potential frontrunning. However, the findings do have more significant implications for transparent, concentrated active funds like those from ARK Invest. Frontrunning could create bigger problems for the growing pipeline of transparent active ETFs and mutual fund conversions from other high-profile asset managers as well.

According to Li, the predictability and transparency of passive index rebalancing creates a unique opportunity for traders to essentially game the rebalance. Because transparent index funds announce when they’re going to reshuffle and which names will change on a five-day lag, opportunistic traders can use that window to invest in the new additions and make them more expensive to add to the index.

The findings show that prices for new entrants to the index go up by an average of 67 bps at the time of rebalancing due to frontrunning and predictably fall by an average of 20 bps in the 20 days following. As a result, investors in these ETFs end up buying at the highs and paying more to do it. Issuers of some of the largest passive equity ETFs have pushed back on this, arguing that they have skilled execution teams that can limit the impact of frontrunning by spacing out trading and using derivatives and other tools to keep costs low.

In a recent interview, Brett Pybus, head of iShares EMEA investment and product strategy at BlackRock, further argued that any increase in rebalancing costs comes out in the wash when other factors are considered. He pointed to the tighter spreads in transparent passive equity ETFs as one way costs are mitigated.

While the largest passive funds have ways of limiting the cost and impact of frontrunning, for other ETFs it may be harder to do. Transparent actively managed thematic funds like ARK Invest’s Ark Innovation ETF (ARKK) are more susceptible to frontrunning. As with passive funds, these ETFs report their position changes. A fund like ARKK has fewer constituents than a large iShares fund and the position sizes are larger. As a result, the impact of frontrunning in terms of both increased transaction costs and potential performance drag is likely to be more noticeable.

Herbert Blank, Senior Consultant at advisory firm Global Finesse notes that as other asset managers come into the ETF market either by issuing their own funds or converting mutual funds, the problem could become more widespread.

“The issue is doing basket trades in thinly traded stocks – that’s harder to do effectively when you’re fully transparent,” he explains. “Is it necessarily a risk for a mid-sized asset manager and their ETF lineup? Probably not. But if we get to a place where there are a lot of these funds and they’re all making similar basket trades, opportunists will start looking at ways to pick off the group if there is money to be made in doing it.”

Terry Norman, founder of ETF developer BlueTractor, who developed one of the semitransparent ETF structures, notes that even if position sizes and specific entry and exit points are opaque, investors and market makers can still know what’s in a semitransparent ETF.

“Semitransparent doesn’t mean you have to create a full black box,” Norman says. “I think the paper raises the question as to whether portfolio managers have an obligation to keep transaction costs low. Those costs are being passed on to the investor.”

BlueTractor’s version of the structure does not hide the constituents of a given fund but does shield weights and entry and exit points. Other formats go further using a large cash position to make it harder to get a complete picture of fund positions, or proxy baskets that shield what and when the fund ultimately trades.

“There’s a lot of tension embedded in this paper. The finding is billions of dollars,” Black notes. “I’m a transparency advocate, but there’s also a fiduciary responsibility when it comes to execution and capital preservation. If the cost savings is meaningful in a semitransparent fund that has to be considered. If you look at what’s already happening with mutual fund conversions and further down the line with fractional shares, the industry has to think through what the ultimate impact is and find solutions.”