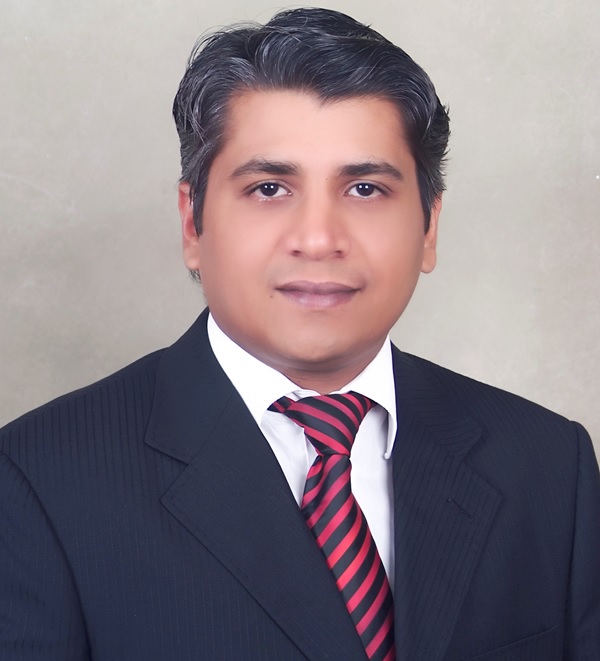 Commenting on energy price increases from the perspective of investing in the Gulf, Jubin Jose, manager of London-listed Gulf Investment Fund plc, writes that with the UK and much of Europe facing gas supply worries and surging energy prices as geo-political brinksmanship in Ukraine continues, which markets are set to benefit from this uneasy outlook?

It’s well known that the Gulf region benefits when oil prices rise.  In the Gulf, Qatar is the biggest beneficiary of rising energy prices, given it has the world’s third biggest reserves of gas – today’s hydrocarbon fuel of choice because it is less pollutive than coal or oil – after Russia and Iran.  It also has established itself as a major supplier of liquified natural gas (LNG) to developed world markets.

LNG is simply gas concentrated into a liquid that can be transported by ship, instead of by pipeline. It is generally sold on multi-year contracts with the price fixed within a range.

So, the immediate benefit to Qatar from the current uncertainty and higher gas prices is limited.  But it has a long-established reputation as a reliable supplier of LNG.  This should stand it in good stead when it is negotiating long term LNG supply agreements as it completes its major expansion of its already huge North Field gas field.  This will lead to a 64 per cent increase in Qatar’s LNG production.

That’s not all.  Qatar’s government is budgeting this year on an assumed oil price of USD55/barrel.  This is ultra conservative given Brent is currently trading at USD88/barrel.  That means Qatar can easily afford its government spending increase of 5 per cent this year and underpins the massive infrastructure projects underway ahead of the FIFA World Cup 2022 in November.

Qatar is also spending big on travel infrastructure and public services projects, including health and education.   Despite the success of its LNG industry, Qatar has been working to diversify its economy away from hydrocarbons, with some success.  The non-hydrocarbon sector in Qatar has been the growth engine and represented 60.9 per cent of GDP in 2020 (vs 51 per cent in 2012).

Importantly, for international investors, Qatar plans to allow full foreign ownership of listed companies soon.  When this comes into effect it could on its own attract as much as USD1.35 billion of foreign investor inflows.

Which Qatari stocks will be in demand? The answer is that most Qatari businesses are set to benefit from this economic growth and increased attractiveness to international investors. In the sweet spot is Qatar Gas Transport Company (Nakilat) which has the world’s largest LNG shipping fleet of 74 vessels. It is responsible for transporting Qatar’s LNG to its global customers and is integral to the state’s LNG supply chain and is taking fleet management in-house.

Qatar plans to expand LNG capacity with ship building agreements for 100+ vessels. The North Field Expansion project will mean Qatar can supply growing demand (and prices) for LNG from developed markets around the world, markets that are struggling to bridge the gap as they close older carbon energy production and move towards cleaner fuels and renewable energy sources. This expansion should not only help the banking system in general but also have a large multiplier effect on Qatar’s economy.

Given this outlook, you would expect Qatari stocks to be fully valued compared to other Gulf markets.  Not so.   Saudi Arabia trades on a forward P/E 18.8 times. Kuwait on 16.1 times and Abu Dhabi on 17.9 times. Qatar trades on an undemanding 1 year forward P/E multiple of 13.2 times with a solid dividend yield of 3.8 per cent.

International investors remain underweight generally in the gulf, when compared to other emerging markets.  The London-listed Gulf Investment Fund has been investing in Qatar for 14 years and is overweight Qatar. The fund has a 43 per cent weighting in Qatar, while the S&P GCC index has a Qatar weight of 12 per cent. The fund’s Qatar overweight arises from Qatar’s macroeconomic resilience, growth prospects and attractive valuations, given the upside from the promising macro backdrop.