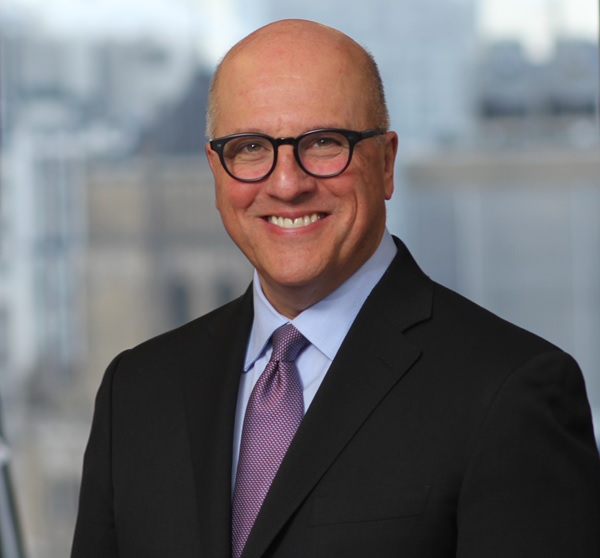 One of the largest ETF users in the US, Richard Bernstein Advisors (RBA), has expanded its remit outside of the US recently with the launch of UCITS products in Europe, in partnership with iM Global Partner (IMGP).

One of the largest ETF users in the US, Richard Bernstein Advisors (RBA), has expanded its remit outside of the US recently with the launch of UCITS products in Europe, in partnership with iM Global Partner (IMGP).

Richard Bernstein is the firm’s CEO, CIO and founder who spent over 20 years at Merrill Lynch, with his final position as Chief Investment Strategist, a role that cemented his top down approach to investing. “The Chief Investment Strategist sets all the allocations for the firm, whether it’s for private clients or institutions or in which sectors, industries or countries,” Bernstein explains.

When he left in 2009 to establish RBA, he set up a firm that was purely top down and macro in its investment approach. “We know nothing about Coca Cola versus Pepsi,” he says. “It’s not what we do.”
What they do clearly suits investors as the firm now has USD15.7 billion in assets, split over a couple of mutual funds and a majority share of around USD12.8 billion, largely in ETF separately managed accounts (SMAs).

Bernstein explains that one of the fastest growing areas of money management in the US is in ‘model delivery’.

The model delivery route allows the money manager to use one central location to trade all its securities. “It’s wonderful for a small firm like us,” he says. “Instead of having to manage thousands of accounts, we have to manage essentially one. It could be in individual stocks but for us it’s in ETFs.

“For a macro firm like ours where we are not picking individual names ETFs are the perfect instrument because the way we drive performance is through things like asset allocation, size style, sector or industry. The ETF industry is so deep now they are perfect for us to use.”

The firm has inhouse ETFs which run alongside the portfolios of ETFs that they manage. Their flagship portfolio is the Global Risk-Balanced Moderate ETF Strategy. In the US, fees are capped in the portfolios to avoid the fee-on-fee issue, and Bernstein notes that fees have come down generally. “Fee reduction is great due to simple competition,” he says. “It’s hard to differentiate yourself to some extent with vanilla ETFs which are becoming a commodity and you expect fees to go down as they fight for market share.” The UCITS funds do not have fee caps.

Bernstein believes that the ETF world is in two sets. “One is ‘what is hot today and what can we sell?’ and we tend not to use those as we are not momentum investors.

“The other side is more vanilla and index oriented and the fact that the universe keeps growing both in terms of products and indices is fantastic as it allow us to invest more broadly and have more choices for analysis to find out what suits us the best.”

Because of Bernstein’s background at Merrill Lynch, the vast majority of RBA’s client base is private clients, either through RIAs or wirehouses. The firm also has around USD594 million in institutional accounts.

The IMGP relationship started in July 2021, when it entered into a partnership with RBA, taking a 45 per cent non-controlling stake.

“The IMGP relationship has been fantastic so far,” Bernstein says. “We weren’t looking to sell the firm at all but as our growth was rapid a lot of people approached us, some 50 different firms, but we were not looking to sell the firm but wanted a symbiotic relationship rather than absorption into a big firm. We wanted a partner that would help us grow to the next level.”

Bernstein says that IMGP was the only firm that was willing to think along the partnership lines. “As a partner it gives us distribution and product in areas that we didn’t have any exposure to such as Europe, or Latin America or offshore.