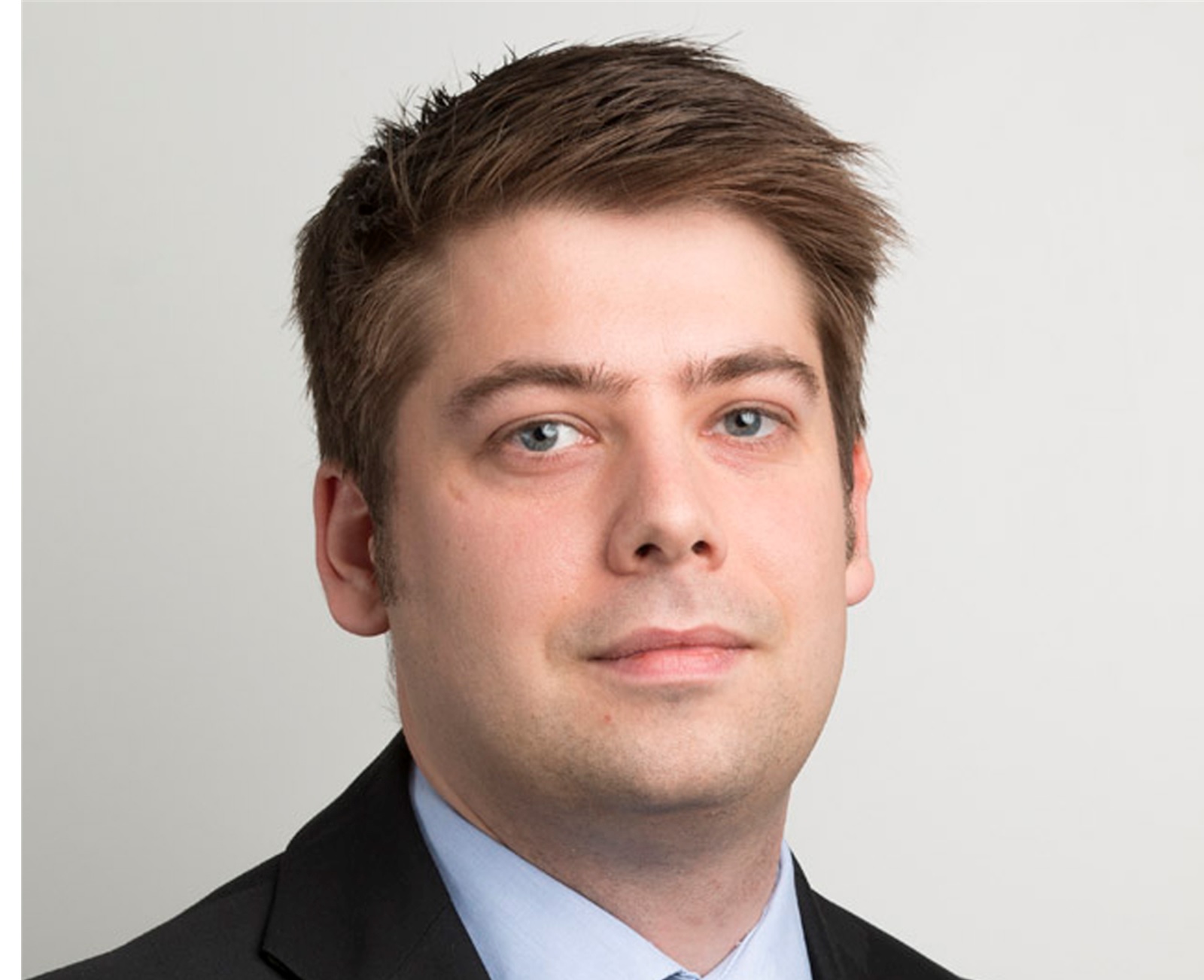 Inflation insights: wealth managers offer their views on the outlook for investors

In the UK inflation rose to 5.5 per cent in January and then showed little sign of change for the month, writes Harriet O’Brien.

In the UK inflation rose to 5.5 per cent in January and then showed little sign of change for the month, writes Harriet O’Brien.

Stabilisation, though, does not signal an end to the inflation headache for consumers, says Willem Sels, global chief investment officer at HSBC.

“Stabilisation was largely due to mathematics: oil prices rose less this month compared to last year, and therefore contributed less to inflation pressures. But of course, oil prices remain high, and with low global inventories and uncertainty around Ukraine, oil markets will remain skittish.

“We think inflation will continue to drift up to 7.2 per cent by April, and we only see inflation pressures easing from there. This is largely because of global factors, as supply chains still face bottlenecks leading to price pressures. This affects everything from food and clothing prices to cars. There are more local UK factors, too, in particular the 54 per cent increase to the Ofgem energy price cap, which will feed through into CPI.

“The silver lining? We think the Bank of England will hike interest rates less than the market fears, as it knows that the factors behind inflation are also the drivers behind lower real income, which threaten to limit economic growth. We expect the Bank rate to rise to 1.25 per cent, lower than the markets’ expectation of around 1.75 per cent.”

At Aegon Asset Management, James Lynch, fixed income manager, comments that “2022 seems to have been billed as the year of a cost-of-living crisis, and it starts with another inflation print that once again is higher than expected, at 5.5 per cent CPI for January 2022 and a whopping 7.8 per cent on the old RPI measure. Unfortunately, this is also going higher into April given the Ofgem change in energy bills – it could be over 7.5 per cent on CPI, and maybe even a 10 per cent RPI print can now not be ruled out.

“In terms of a Bank of England interest rate move, March was always a done deal for a rate increase even before this number. The question now is how much the Bank wants to raise interest rates and how quickly.”

There’s a sombre prognosis from Hinesh Patel at Quilter Investors: “While we face inflationary pressures not seen for decades, worse is yet to come. The Bank of England expects CPI inflation to peak around 7.25 per cent in April, though the Bank has so far underestimated the extent of inflation in previous forecasts.

“In the absence of any extraordinary developments, the MPC’s next meeting looks set to be a rubber stamping for a rate hike. The question now is whether they go for a 25 basis-point hike or a 50 basis-point hike. A 50 basis-point hike may well be on the cards, but it would be a sharp correction for the Bank which may ultimately not allow them to hike more in future, especially once we see households and businesses under even more strain this year.

“While there are signs that some of the supply chain bottlenecks are easing, and that prices for certain goods are moderating, the upside inflation risks remain clear. Uncertainty over Russia’s intentions with Ukraine will cause gas prices to remain elevated. Market participants will be hoping for a de-escalation and for energy prices to stop rising. A mild winter and spring should help moderate prices too. We currently have an extremely tight labour market, through a combination of Brexit, long Covid and early workforce leavers. None of which will be addressed by monetary policy in the here and now.”

Quilter’s head of retirement policy, Jon Greer, highlights the real-term loss in state pensions. For retirees who rely solely on the state pension the reduction in the real value of their payments “will hit them hard especially against a backdrop of rising food and energy prices,” he says. “While this could prove to be a difficult year for many pensioners there should at least be light at the end of the tunnel next year when the next state pension increase is based on the inflation that we are experiencing.”

Over at Deepbridge Capital, managing partner Ian Warwick is particularly concerned for SMEs.
“The latest inflation figures combined with recent interest rate hikes, could strangulate the cash reserves of early-stage businesses. Such companies will likely need more capital to fund day-to-day operations and yet the cost of leveraging has become substantially more expensive. It remains critically important that scale-up businesses, particularly in high-growth sectors such as digital technologies and life sciences, are supported with venture capital as they will play a vital role in driving the economic resurgence the UK needs in the post-pandemic world.”