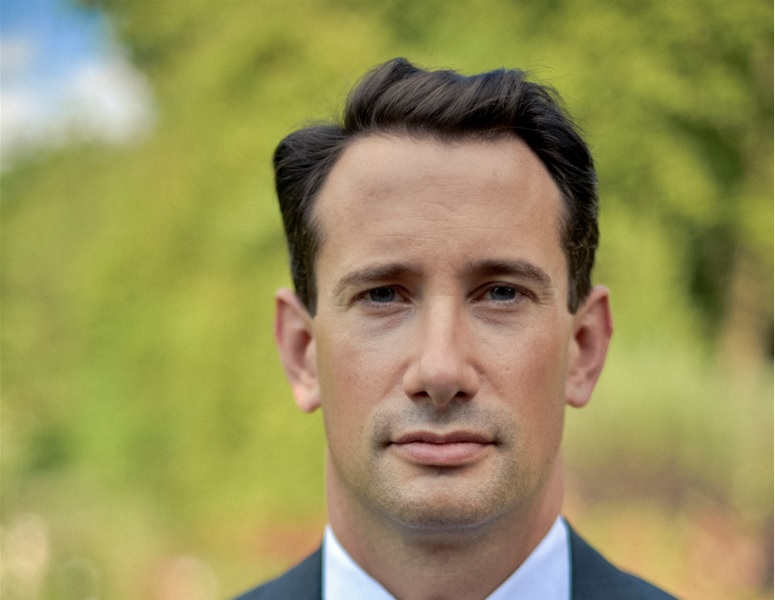 Russia-Ukraine: the implications for investors

Wealth managers comment on the likely impact of the conflict. Report by Harriet O’Brien

Wealth managers comment on the likely impact of the conflict. Report by Harriet O’Brien.

In the wake of Russia’s invasion of Ukraine many market factors remain, of course, deeply uncertain, but wealth managers point to soaring oil prices and knock-on inflation as inevitable. At J Stern, Christopher Rossbach says: “The greatest economic pressure to come out of the situation is likely to be a broader inflationary pressure which will include energy, materials and agri-commodities. The question will be how central banks respond to inflation that is up to 2 per cent higher than previous estimates. Will the Fed, the ECB and Bank of England lift rates further and faster than current expectations, raising the risk of choking the economic recovery? Or do they fear a potential recession more than inflation and adopt a more measured approach?”

Nikesh Patel, head of client solutions at Kempen Capital Management, comments that “the current situation is likely to result in a negative impact on most portfolios, but particularly those with large equity exposure. This will not come directly from exposure to Russian and Ukrainian assets, which will be very limited, but from the broader geopolitical ramifications and the typical overreaction of financial markets.

“If the conflict causes energy prices to stay high, this will likely mean that inflation remains a concern for longer than expected, and hence that rates expectations would be pushed higher than are currently priced in, in anticipation of central banks fighting the inflationary pressure with more or faster rate rises. Investors concerned about this could look to lower interest rate hedges, though keeping inflation hedges high.

“But a wider geopolitical crisis would be a negative for all global markets – and a lesson of the last 15 years is that, in these days of helicopter money, quantitative easing and central bank intervention, the impact of the fiscal and central bank response to the crisis may outweigh the actual impact of any war: a concerted effort from central banks could see some markets (probably the US) open a lead against Europe as relative safe havens.”

Colin Dryburgh, investment manager at Aegon AM, also reflects on the longer-term outlook.
“Irrespective of how this situation develops in the weeks and months ahead, policy makers face new and increasingly difficult choices. Accelerate the build-out of renewable energy to lessen dependence on energy supply from politically unstable regions, or backtrack on the phase-out of nuclear and dirtier forms of power generation? How to militarily respond to a Russia that may in the future have its sights set on other countries in the region, including NATO members? Expansionary fiscal policies to soften the blow of higher energy costs? Do central banks tighten more than planned due to the inflationary consequences of higher energy prices, or less due to likely weaker economic growth?

“Whilst we all hope that the short-term volatility being seen comes to an end because of what that implies on the ground in Ukraine, longer term the size of the energy shock and the potential persistence to it is a development of concern and will significantly impact policy settings, growth rates and consumer and institutional investment intentions away from paths that looked established just a month ago.”

Pascal Blanqué, chairman of the Amundi Institute, looks at the broader financial and political landscapes. “In recent history, geopolitical crises have tended to be short-lived and after an initial sell-off they provide buying opportunities for investors. It’s tempting to see a similar pattern in the Russia-Ukraine conflict, which would explain why markets have been on a roller-coaster, with a fast recovery expected for any perceived positive development after the initial negative shock when Russia launched its large-scale invasion. However, now is not the time to be complacent and buy too much into short-term news.

“Investors should bear in mind that we are not living in normal times. We are in the middle of a regime shift characterised by unprecedented inflationary forces not seen in the past five decades. The regime we are moving into, that I call the ‘Road back to 70s’, is not only inflationary in nature. It will come with a harsh readjustment of the geopolitical order (implying higher fragmentation), with the final death of globalisation and the emergence of regionalisation centred on new global powers.”