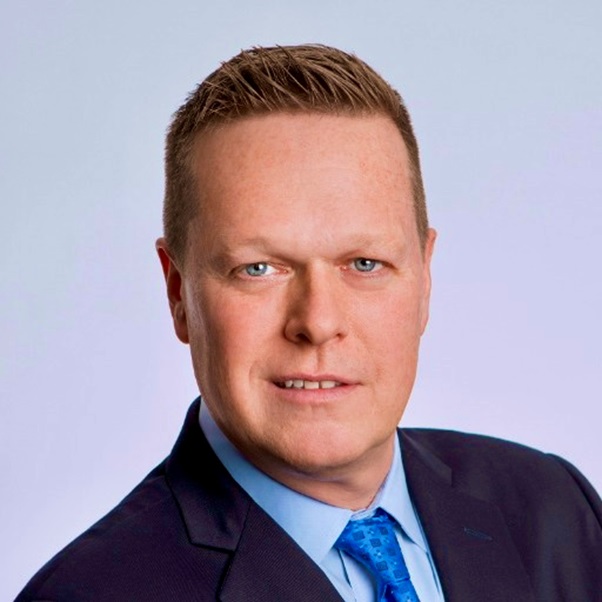 Gold, traditionally the resort of the nervous in unsettled markets, has not been providing its usual glister over recent months.

Robert Minter, Director of ETF investment Strategy at abrdn (USD7.2 billion in ETF assets), believes that gold underperformed last year because the risk-on trade was very strong, inflating prices in risk facing assets like equity, SPACs, NFTs, Crypto and tech.
But investors now have experienced the reality of crypto investing, he says. Crypto returns have proven to be highly correlated with small capitalisation technology stocks, and their ability to act as a portfolio buffer during risk off events is in question, says Minter.

Crypto, in particular, stole the oxygen out of the room for gold while the regulatory risk was mostly ignored by investors, he says. Although he warns that this year, he expects regulatory actions to be taken in crypto, SPAC, NFTs and meme stocks as regulatory agencies now have been fully staffed since the presidential turnover last year.

In addition, the firm started a Bloomberg Industrial Metals Index last year, holding copper, aluminium, zinc and nickel to participate in rising demand for those metals as the US, Europe and China simultaneously push for more renewable energy and infrastructure replacement.

“We introduced this fund to allow investors to participate in the renewables transition which may well be the largest project that humankind has ever undertaken,” Minter says.

Minter is swimming against the current with his caution on cryptocurrencies. “There are some real problems with cryptocurrencies,” he says. “Look at the political pushback that governments have found themselves with because of price changes of 7-8 per cent from inflation – it has thrown a major wrench into political stability, the sort that causes you to re-evalute who you voted for as president. Well, last year, bitcoin dropped by 50 per cent, rose by 130 per cent and dropped by 50 per cent – that is price volatility multiples higher than generated by inflation, crypto is not a medium of exchange.

“You couldn’t price oil or gold in bitcoin let alone a house or a car, because the price is too volatile.”
He also notes that the investment industry is heavily regulated, correctly, he says, to allow investors to have a higher degree of trust in the process of investing their savings.

“Having new asset classes that operate outside of that regulatory environment is not the model we are in,” he says. “Last year, we warned that cryptocurrencies were going to see a regulatory onslaught as it became large enough to get onto regulators’ radars.”

Abrdn has found that in five rate hikes from 1971 to 2006, the price of gold rose through them all.
“These are not all perfect analogies for today, but it does show that the gold price can rise when interest rates rise.,” he says.