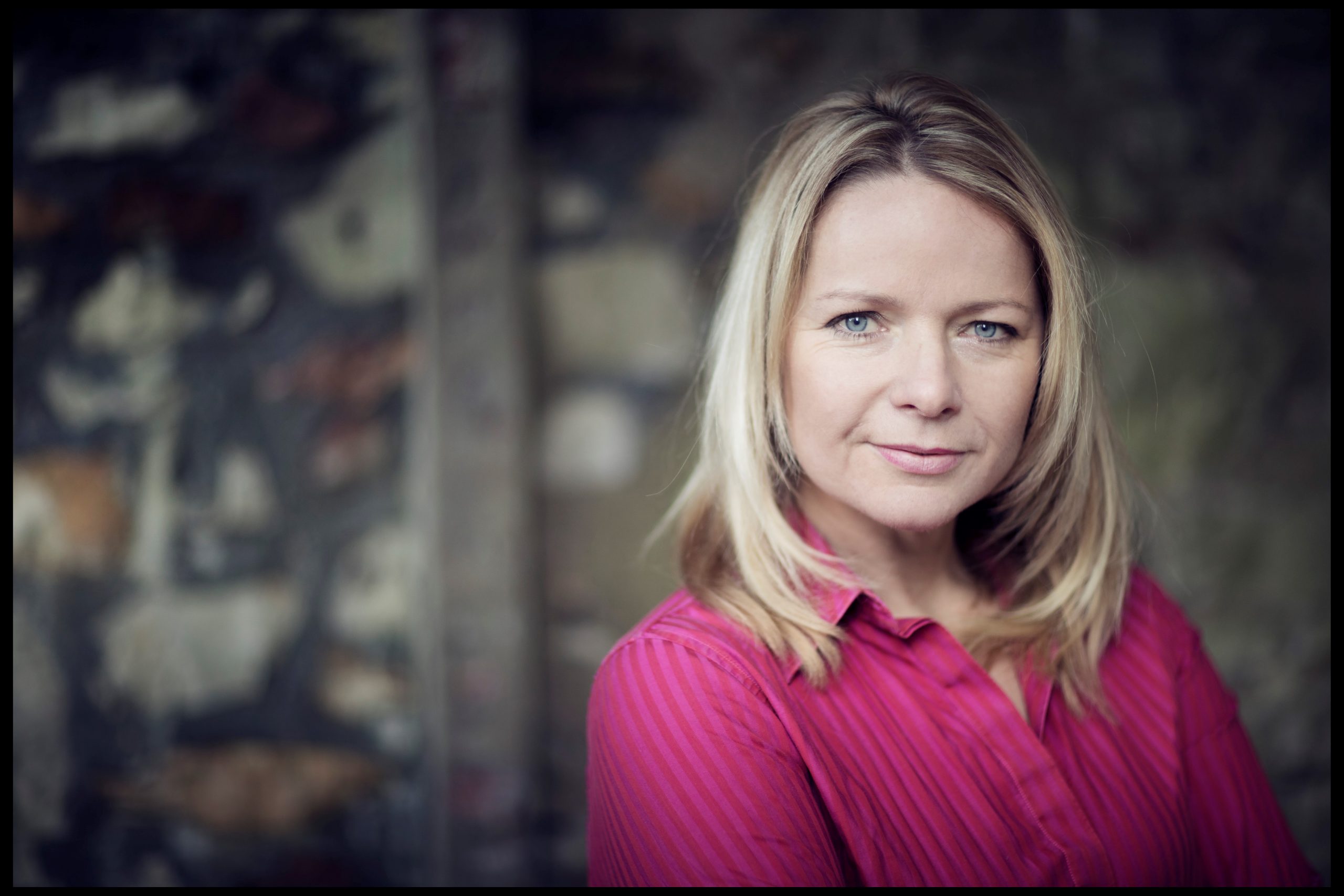 As oil and wheat prices dip after breath-taking highs in the wake of the Russia/Ukraine conflict, wealth managers offer their views on the commodity markets and inflation. Report by Harriet O’Brien.

As oil and wheat prices dip after breath-taking highs in the wake of the Russia/Ukraine conflict, wealth managers offer their views on the commodity markets and inflation. Report by Harriet O’Brien.

On 10 March, Clearwater Analytics reported on a poll of some 100 firms representing more than USD5 trillion in assets under management. Findings indicate that the majority of asset managers favour commodities (58 per cent) and real estate (55 per cent) to combat rising inflation. Steve Doire, Clearwater’s strategic client and platform advisor who led the research, comments: “The prevailing view that we are in a transitionary inflation cycle has unequivocally shifted. With nearly half of asset managers predicting CPI will settle in at 3 to 4 per cent, and 19 per cent seeing that even higher, there is a clear move to developing more aggressive investment strategies focused on commodities and real estate.”

At Hargreaves Lansdown, Susannah Streeter, senior investment and markets analyst, reports on overall commodity price rises since the Russian invasion of Ukraine began a little over two weeks ago: Brent crude oil up 18 per cent, wheat up 15 per cent, nickel up 91 per cent, gold up 4 per cent.

Yet she adds that some prices have eased after an initial surge: “Oil, natural gas and wheat prices dramatically dipped after having raced upwards on multiple daily runs since the invasion began.”
Metal prices, she comments, have largely soared: “Nickel prices have seriously hit nerves, with Russia a key global exporter of the metal which is highly in demand as the EV revolution speeds up. Worries are mounting about secure exports of palladium, with prices rallying by almost 32 per cent since the invasion. Given its status as an essential material for the manufacture of computer chips, with Russia the world’s leading exporter, there is little surprise it’s shot up in price. Gold has dipped back from its recent high but overall has come to the fore as a traditional safe haven.”

Fund management company WisdomTree reports on the urgent need for the supply of more natural resources – as well as the means of using them more effectively.  Head of global research Christopher Gannatti points out that a typical onshore wind plant requires nine times more mineral resources than a gas-fired power plant; that a typical electric car required six times the mineral inputs of a conventional car; and that by 2040 the need for lithium may grow by about 40 times, with graphic, cobalt and nickel 20 to 25 times more in demand.

Glint, the gold-based savings and payments digital platform, points out that fear of war and sustained inflation has seen gold prices rise to an all-time high of USD2,067.76 per ounce. The company reports a 30 per cent increase in gold buys since March 2021.

With world events moving very rapidly, says Hargreaves Lansdown’s Susannah Streeter “it’s tempting to try and second guess market movements. But investors should try and hold their nerve and look beyond short-term events and focus on their long-term goals.”