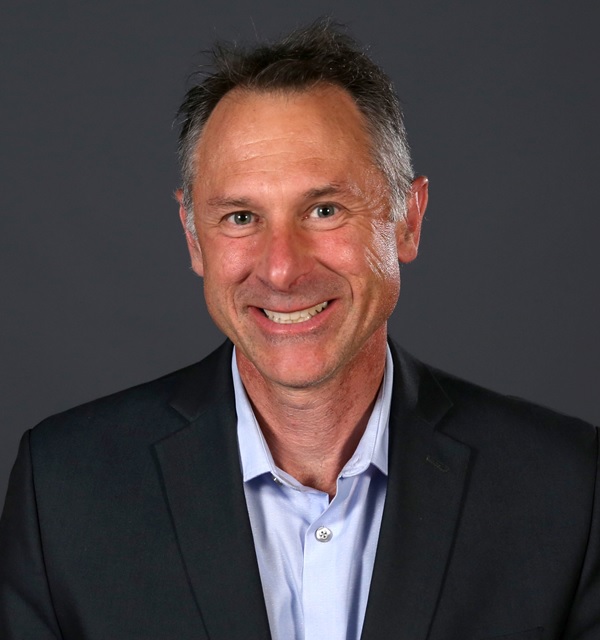 Bailey McCann writes that a proposal from FINRA on so-called “complex products” has raised ire and questions among industry participants.

The US’s Financial Industry Regulatory Authority says it is keeping an open mind about any new regulations on complex products – which could be a signal that the industry regulatory group wasn’t totally prepared for the wave of opposition over its latest proposal.

Earlier this year, FINRA released a proposal suggesting that it would consider new rules on so-called “complex” products. The definition of “complex” was left somewhat vague and examples included everything from defined outcome ETFs to some types of closed-end funds. A public comment period was held open until May 9. At the close of that period, FINRA had received more than 750 comments, the vast majority of which were negative.

Industry players argued that not only was the proposal too vague, it also indicated a departure from the disclosure-based approach regulators have taken to date.

In an open comment letter, Dave Nadig, financial futurist at ETF Trends and ETF Database, wrote: “If you chase all of the footnotes and referenced documentation (hands up!), it’s not hyperbole to suggest that every fund providing anything but plain vanilla beta exposure to stocks and bonds would be included.”

Nadig added: “In filings and commentary referenced, FINRA has suggested everything from structured notes with knock-out features all the way down to the simplest Target Date Fund would be scooped up.”

This week provided an opportunity for the regulators themselves to respond and there were some indications that they were at least aware of the issues raised by Nadig and others. At FINRA’s annual conference, currently underway in Washington D.C., FINRA CEO Robert Cook told ThinkAdvisor in an interview:”Our minds are not made up about this,” adding that “we’ve received a lot of comments and we’re going to go through them very carefully and think about whether any further action is appropriate — and what that would look like.”

Still, even if regulators are aware of industry concerns, it seems like they are leaning toward something in the way of new rules – whether from FINRA or from the SEC. At the same conference in a fireside chat with Cook, SEC Chairman Gary Gensler said he sees an opportunity to “update” capital markets regulation, although he didn’t get into specifics on what that could mean. Gensler has also asked the SEC separately to look into some of the products referenced in the FINRA proposal and their potential risks to investors.

The FINRA proposal considers a number of possible avenues for regulatory change. Ideas include asking investors to take a competency course before making investments in complex products or limiting the availability of certain products. Putting gates around certain types of investment products isn’t new, but FINRA would need to more clearly define what it views as “complex products” to determine what would need to be gated. A competency test raises different questions in terms of who would provide the course information and how competency would be scored.

There is also some tension embedded in the proposal in terms of how FINRA seems to understand mainstream investors and their capabilities. For example, the proposal offers defined outcome ETFs as an example of a complex product. To be sure, these ETFs include more than just a passive index – many of them rely on options overlays to create the performance limits both to the upside and the downside. The inclusion of these funds in portfolios is often done by professionals and even if they were added to a self-directed portfolio, they include embedded downside risk protection.

“I think we need to see more from regulators on their thinking around some of these products,” says Nick Elward, senior vice president, head of institutional product and ETFs at Natixis Investment Managers, in an interview with ETF Express. “There is a big difference between what you’re getting in a defined outcome product, versus something like a levered or inverse ETF. And, if investors start building complex exposures on their own, why is that safer than having them in a professionally managed ETF in a portfolio?”

The lack of clarity in the proposal also raises questions about what happens to investors that are already in what would now be considered complex products. Depending on when products are sold, exiting could result in investors getting hit with taxable events. Natxis’ Elward notes that there are some potential workarounds like grandfathering in existing investors and limiting new investments.

“A lot of the products we are talking about are popular with investors and many of them have been invested in certain funds or categories of funds for years,” Elward says. “I think it’s kind of a tricky argument to now say that they have to sell and face potential capital gains, or take a test in order to stay invested. If we’re talking about updating disclosures to make sure that everyone understands what the funds do, that’s potentially easier. We still need more clarity on what the responsibility would be for all parties.”

FINRA notes in the proposal that it will be considering the potential economic impact of new rules alongside the public comments before it makes a final determination on how to move forward.