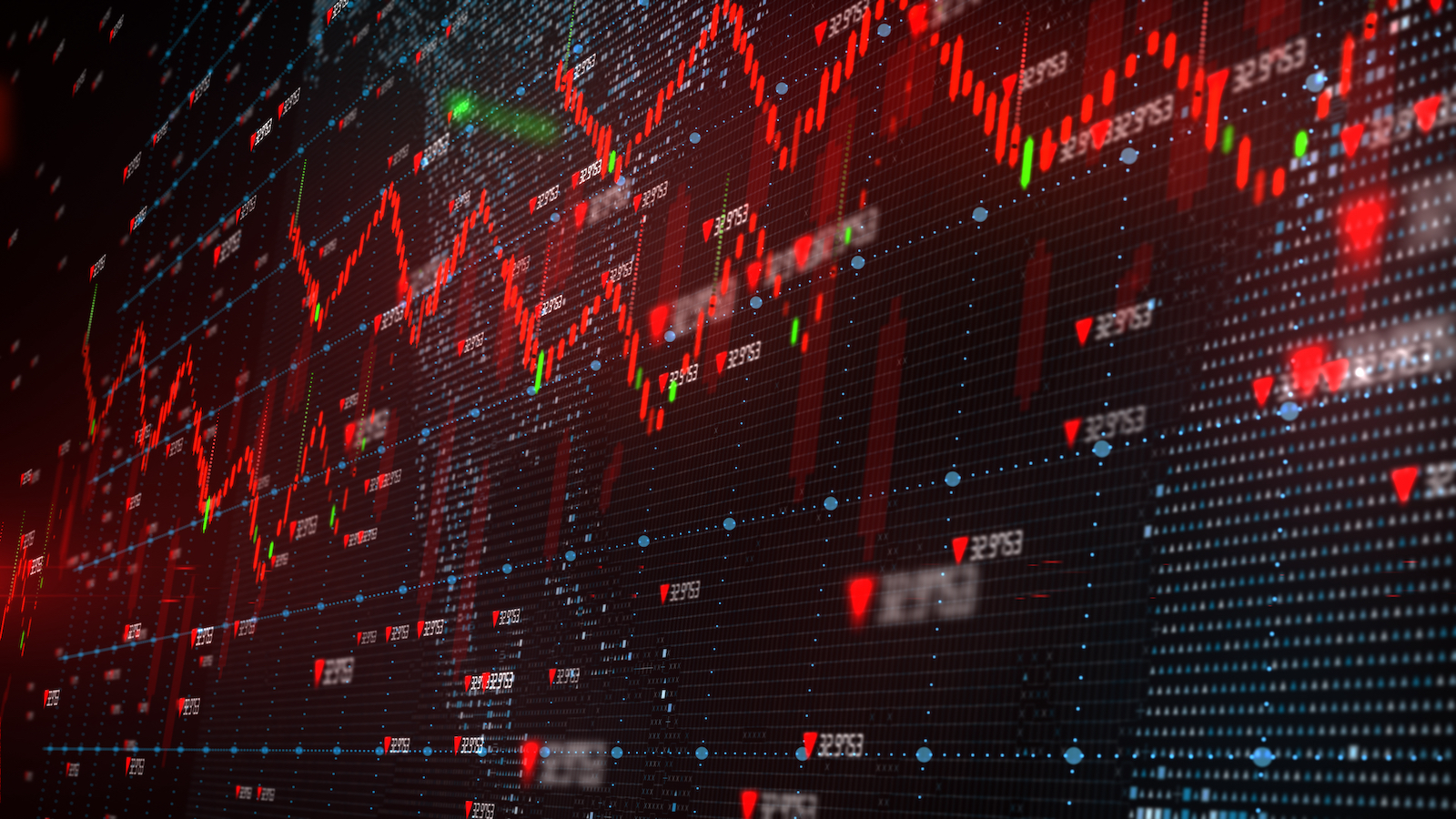 Investment Metrics, the firm which provides analysis on investment factors for institutional investors, has examined four ‘regions’, the US, Europe, Emerging Markets and Australia, to understand how factors performed throughout April 2022.

The firm writes that faced with the ongoing war in Ukraine, supply chain disruption and fuel inflation, investors are braced for the prospect of recession across Europe and the US.

Monetary tightening continued to create significant headwinds for global growth and asset prices. Long-term rates spiked again, while central banks started hiking short- term rates. The US 10-Year closed at 2.89 per cent, while the 10-Year Gilt hit 1.91 per cent as the German Bund closed in on nearly 1 per cent. Crude has leveled out for the time being, but natural gas continues to soar higher, up 28.32 per cent in April.

In terms of factors, Investment Metrics writes that, in the US, Value and Yield outperformed strongly, while Growth and Volatility significantly underperformed.

Over the last two months investors started to shift to defensive plays, the firm writes. While the performance of some Growth stocks held on, it was companies with a much lower risk profile. Yield, which could be seen as an even more defensive factor than Value, was the top performer and there was broad outperformance of all Quality factors, except leverage.

The underperformance of Growth sub-factors, including ‘sales growth over five years’, was driven by stocks with the strongest ‘Growth’ attributes. Familiar names such as Amazon, Microsoft, Netflix dragged the Growth factor down.

Top drivers of Value’s performance included energy stocks, such as Exxon, but others including pharmaceutical company Merck & Co. Inc and Target.

Overall, investors with a risk off approach and or strong Value bias were rewarded.

In Europe, Value, Yield and Momentum outperformed; Growth and Volatility underperformed, and Quality was mixed.

The firm writes that Europe was like the US. Value shined but was eclipsed by Yield. Growth underperformed, but not as harshly as in the US.

Factors behaved defensively, with strong performance from Yield and Low Volatility, but the underperformance of Quality was unusual. The all-weather factor typically does best in market declines but failed to deliver in April in Europe.

In the Emerging Markets, the firm writes that nearly all factors underperformed with Value showing mixed results. The firm says that Value continued to do well in Emerging Markets although there was no strong sign of outperformance in April. While Growth was hit hard, Value was mixed and only slightly positive on average. All other factors were modestly to significantly negative.

Australia saw major gains in Value, just like the US and Europe. But there were some differences.

There was no defensiveness underlying the Value trade, demonstrated by the neutral performance of Yield, Quality and Volatility – this indicates that investors were neither ‘risk on’ or ‘risk off’ in their approach.

Growth stocks weren’t hit as hard as in the US, despite underperforming, the firm says.