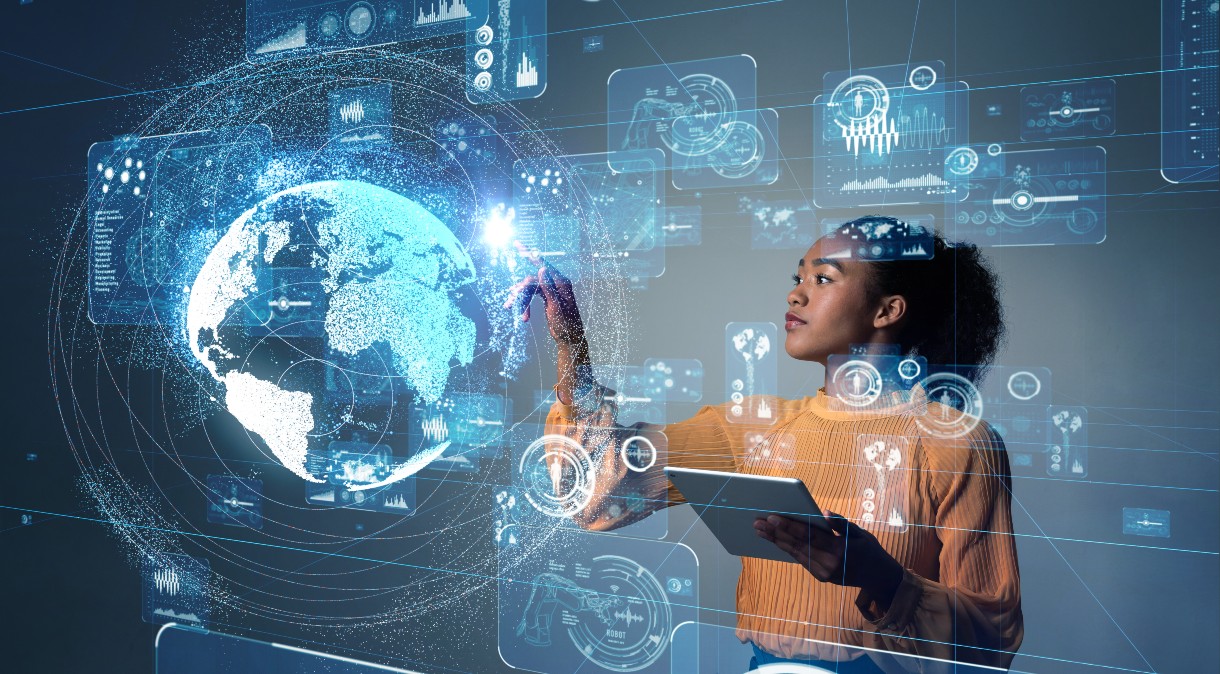 Almost three quarters made new habits during the pandemic and over 90 per cent have kept at least one of them, says Hargreaves Lansdown, reporting on a survey of 2,000 people conducted by Opinium.

Almost three quarters made new habits during the pandemic and over 90 per cent have kept at least one of them, says Hargreaves Lansdown, reporting on a survey of 2,000 people conducted by Opinium.

The headline findings are that:

·    71 per cent of people picked up at least one new habit during the pandemic.

·    The most common habits we picked up over the past two years were eating out less, going out less with friends, taking more walks and doing more online shopping.

·    More than one in four who started shopping more online are still doing so, and one in five who started online banking have stuck with it.

·    Around one in five of those who started shopping less and saving more have adopted these habits for the longer term.

·    This has had an impact on our pockets – and on businesses, the firm says.

Sarah Coles, senior personal finance analyst, Hargreaves Lansdown, says: “The pandemic has changed the way we live for good. Almost three quarters of us have picked up at least one money-saving habit, and more than nine in 10 (93 per cent) have stuck to their new way of life. The cash it’s helping us save could be a lifeline in the coming months, so our finances are more resilient as price rises run rampant.

“More than one in four of us are getting out in the fresh air more, and the walks that were the highlights of lockdown have remained part of our lives. More than 14 million people across the UK were reminded of the money-saving potential of getting out and about, and four million people say they’ve stuck with it.

“Understandably, we also did much less socialising in person during lockdowns, when we didn’t have any choice in the matter. However, an awful lot of people have decided they don’t really miss some of these nights out and have given them up for good. One in three started eating out less, and one in three of them (over five million) haven’t restarted. One in four started going out less with friends and one in five have stuck with it (more than two million). And of the one in 10 who started socialising more online rather than in person, almost one in 10 still do so (almost half a million) – so it appears the online quiz is still alive and kicking.

“These new habits could save us substantially. On average we spend GBP28.50 a week going out to eat and drink, and GBP4.70 on going to things like concerts, films and museums. It means we could save GBP144 a month by cutting these things out.

“We’re also shopping less as a leisure activity, and more than two million people say they’re still shopping less overall. As a result, almost one in five of us are also saving more. And while the unlocking of the economy and rising prices have meant only one in five of these people have been able to keep this up, it still means 1.5 million people paying more into their savings.

This offers the advantage of being able to shop around, and find any deals available anywhere, rather than relying on what happens to be on the local high street. For savers in particular it makes an enormous difference to the kinds of rates available. Someone living where Barclays is the last bank in town may be stuck with 0.01 per cent on their easy access savings in branch, but moving online means they could track down 1.31 per cent from Al Rayan Bank – with no strings attached.

“All this bargain-hunting and cutting back means that almost one in 10 were able to pick up a debt-repayment habit during the pandemic. However, in the months since, our enthusiasm for repayment has dimmed – partly as a result of the fact we have paid so much back, but also because rising prices have put this under pressure. It means that only around half a million – have stuck with debt repayments.

“However, it’s not all good news, because these new habits are putting businesses under pressure.”

Sophie Lund-Yates, lead equity analyst, Hargreaves Lansdown explains: “Changed habits have disproportionately affected businesses. Eating out less is a particular problem for restaurant chains reliant on shoppers. The types of eateries that frequent shopping centres and high streets are facing an uphill battle. They occupy a middle ground that aims to capture families and friends who need a bite to eat while out shopping, and are less likely to be sought out as a purposeful dinner-destination. Restaurant Group, which owns Wagamama and Frankie & Benny’s, as well as other mid-market chains, has seen its share price fall nearly 60 per cent in the last year. The challenges are large, but not wholly insurmountable – depending on your view on the future of bricks and mortar retail.

“Increased online shopping has also been both a blessing and a curse for businesses. In a lot of cases, it’s forced physical-heavy operations to up their digital game. Tesco springs to mind, where online capacity has mushroomed. While a lot of the elevated demand is expected to stick around for online groceries, getting that infrastructure up and running has cost a pretty penny. If shoppers do decide to head back into stores at a faster rate than planned, the laws of operational gearing mean profits will suffer.

“A beneficiary of the e-commerce boom is box-maker DS Smith. All those extra parcels need to be packaged in something, and DS Smith serves as a reminder that suppliers to growing businesses are often underappreciated compared to the companies they serve.”