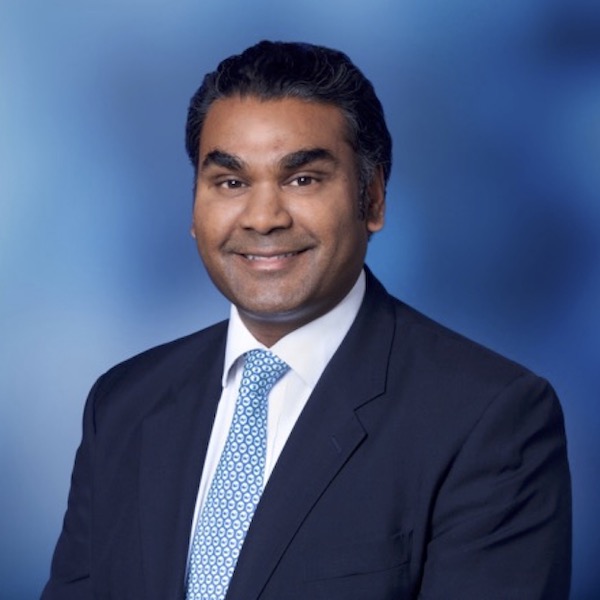 The subsequent cascade of economic and financial sanctions by the US, the UK, Europe, and a vast number of other countries have upended global equity markets, Xavier writes. In this unprecedented situation, ETFs held their own, he says.

ETFs remained liquid for longer than their mutual fund peers, Xavier writes. “Secondary market activity in Russia- or Eastern Europe-focused ETFs remained possible well after some mutual funds had been forced to gate. “In fact, ETF prices on US or European exchanges were used as one indicator to gauge the value of Russian equities held in mutual funds as the Moscow exchange was closed,” he says.

The system benefits from ETFs’ price discovery function, Xavier says. “This has been demonstrated numerous times, perhaps most notably during the five-week closure of the Greek stock market in 2015. This time, along with ADRs and GDRs, ETFs offered critical data points used in fair valuation processes when local trading in Russia had long been halted.”

With the exception of temporarily higher spreads, the vast majority of ETFs were completely unaffected, says Xavier.

“Higher market volatility means typically higher spreads, but apart from that, no issues have been reported with any ETFs not directly related to Russia. Despite a flurry of breaking news, overnight price gapping, and widespread disruption, ETFs continued to provide investors with an efficient means to invest in and trade the market,” Xavier says.

The decision to suspend some ETFs with heavy Russia exposure seems operational, not functional, he says. “While liquidity in the primary market for Russian ETFs dried up, trading in the secondary market remained possible for some time. The decision by exchange operators to halt secondary trading seems to be based more on political or operational considerations, rather than functional ones.”

He writes: “Generally, thanks to the creation/redemption process, trading costs for large orders are borne only by the investor wishing to enter or exit the fund, not by the fund itself – and implicitly by all existing investors. Additionally, ETFs offer unmatched pre-trade price and cost transparency that can aid the decision-making process of the investor.”