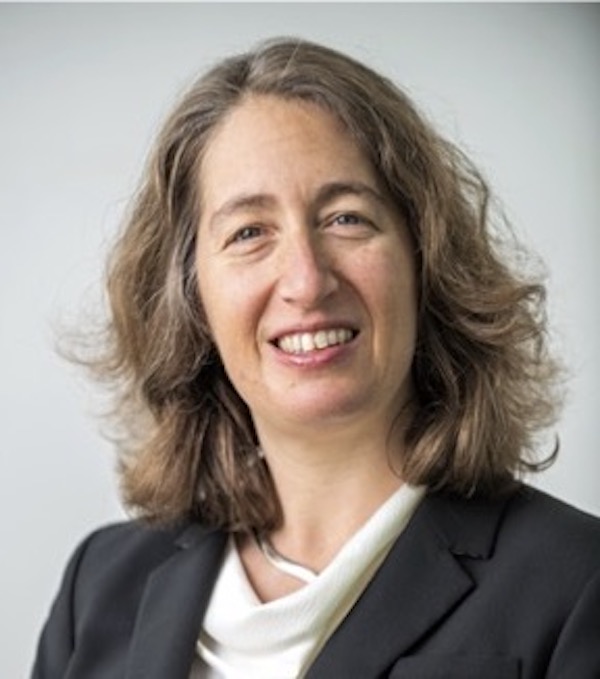 The impact of captive assets in ETFs

Launching ETFs with the help of captive assets is growing in popularity with asset managers but the practice means advisers need to evaluate funds carefully, writes Bailey McCann from New York.

As the ETF market gets ever more crowded, late entrants are faced with finding ways to stand out. Large asset managers have opted to ‘bring their own assets’ when they can, either by seeding new ETFs with significant allocations from an institutional investor or by bringing over captive assets from affiliated groups such as adviser networks.

Doing this can make an ETF visible to more people who consider assets under management as a primary data point when considering a given fund. But it can also shield a strategy that might not have much demand if it were forced to start from zero.

For independent advisers or investors evaluating ETFs, it’s important to consider the impact of captive assets on how funds are ranked in a category and how those funds might ultimately work in a portfolio. Below are some issues to consider.

At first glance, it can be difficult to determine whether the assets in a fund are primarily captive, a mix of captive and organic, or primarily organic. Todd Rosenbluth, Head of Research at VettaFi says that trading volume can help outside parties suss out the demand for a given product. “If you see a fund that has hundreds of millions or billions of dollars and it just doesn’t trade that much, that’s a sign that there might be captive assets,” he explains. “That could impact the spreads of a given ETF, which could mean there won’t be a ready buyer when you want to sell.”

Strategy is an important consideration here as well. Trading volumes may be lower in strategies with a specific niche e.g. thematic funds, factor funds, semi-transparent funds, but there are also risks as well. “Underlying liquidity can be a concern,” Rosenbluth says. “If you have a strategy that has exposure to the small-cap market, for example, the liquidity of the underlying securities is going to be relatively low and there may not be that much activity overall. It can be difficult to get an accurate picture of what is actually going on there.”

Seeding a fund with captive assets could make the fund seem lower risk on the surface – it’s less likely that a given ETF will close if there is a built-in investor base. But that’s not always the case. If a fund has been seeded by one or a few institutional investors and those investors leave, the fund may close f there isn’t enough organic interest. Fund flows data can give outsiders a view into whether new money is coming into a fund even if some of the original money leaves.

“If you know a fund has a large percentage of captive assets you really have to discount those assets and look at where fresh money is coming from,” explains Elisabeth Kashner, VP and Director of Global Fund Analytics at FactSet Research Systems. “Our research suggests that fund closure risk is a real concern for advisers which can make them lean on asset size as a key metric. But it’s really about fund flows. Issuers will give a fund more leeway if money is still coming in, even if there have been notable outflows. If money isn’t coming into a fund and the asset base is flat or shrinking, closure risk increases significantly. Just looking at league tables or the biggest funds, doesn’t provide the complete picture.”

There are plenty of benign reasons to support a fund with captive assets. Firms that are late entrants to the ETF space have launched their initial line-up by using popular strategies. When J.P. Morgan launched its BetaBuilders lineup, for example, many J.P. Morgan clients switched from other funds running similar strategies and into the newly launched J.P. Morgan funds. Ben Johnson, director of global exchange-traded fund research for Morningstar, notes that the move “resulted in real cost savings” for those clients because they had lower total fees as a result of moving in-house.

While lower total cost is beneficial, it’s important to consider how portfolios or fund recommendations get to a stage where they all come from one firm.

Morningstar’s Johnson says the optics just aren’t that great long-term. “I think you see advisers start to get concerned when the portfolios are just all J.P. Morgan funds or all Vanguard funds, it’s not about the specific firm necessarily, it just raises the question of what is the investor paying for? They can go get ten Vanguard funds on their own.”

FactSet’s Kashner agrees. “There are fiduciary questions that arise when you see certain funds get offered by default. Did the adviser perform due diligence and make a recommendation or was that process abbreviated because they’re an affiliate or they have a relationship with a specific asset manager?”

Mutual fund conversions are another area gaining steam with asset managers as client preference for ETFs grows. When asset managers convert a mutual fund, they get to bring their historic track records and their assets with them. At first blush, that can disguise minimal interest in a strategy.

“It’s important for advisors to consider converted funds as brand new funds,” says Rosenbluth. “Funds that were primarily in retirement accounts and converted are going to look quite large right out of the gate but that’s not necessarily indicative of interest going forward even if they have an ok track record. You might even see investors who got carried over decide to leave once they fully understand what it means to be invested in the ETF.”