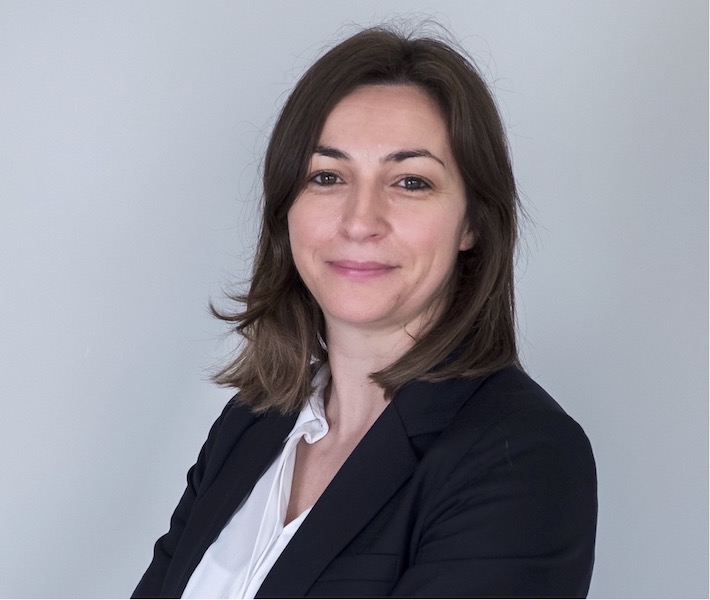 Franklin Templeton arrived in the ETF arena relatively recently, having established its first ETFs in 2016 globally and launched its first European products in 2017.

Caroline Baron, Head of ETF Business Development EMEA at the firm explains that Franklin Templeton’s global assets under management in ETFs now stands at USD13 billion, drawn from an investor base in the US, Canada, Europe and Australia.

Franklin Templeton recently announced the appointment of Guillaume Dambrine as Senior ETF Sales Specialist, based in Paris and focused on developing Franklin Templeton’s UCITS ETF2 platform in France and other Francophone areas within EMEA.

“In France we want to encourage more people to buy ETFs but certain specifics in certain markets are not allowing that,” Baron says. “It’s a mix of regulation and education and rules that apply to the country which makes the rise of ETFs slower than in the US.”

Europe is proving a tougher market to crack for ETFs versus the US as ETFs do not have the tax advantage they have in the US and Europe is still a market of retrocessions. That said, Baron notes that ETF adoption has been strong and growing in the UK and Germany, the largest ETF markets in Europe.

“It’s hard to have a clear understanding of where the flows are coming from,” Baron says. “But Germany and the UK are close together as the key markets in Europe. We have been observing more of an uptake in the retail side in Germany because retirement is becoming more of a topic for retail clients and also the rise of fintech and robo platforms using ETFs has become more prominent than before.”

Baron looks forward to the time when other areas in Europe will follow suit. “France is very institutionally driven but you do see the first signs of retail adoption through the life insurance wrapper which is starting to include some ETFs.”

France suffers from what Baron calls a closed architecture, dominated by banks and with retrocession issues (trail commissions) still in place.

“There is a need for education and regulation for sure,” Baron says. “It will take a bit more time, but it will change, and it will be a good sign that it changes as the ETF is suited for the retail audience. We should see the same thing happening in Europe as happened in the US but there is perhaps a greater need for financial education in France relative to other financial markets.

“Transparent, simple, low cost – the ETF wrapper has everything you should like. For me, ETFs are one of the best financial innovations we have seen in the last 25 years.”

Baron has observed that advisers are becoming more independent across the Francophone countries. “Commission is becoming less of an issue as they build an all-encompassing solution for clients and also raise awareness of ETFs.

“Retail investors in France have never heard of ETFs but they will have heard of cryptocurrencies or bitcoin. This relative lack of familiarity may be due to a couple of factors: there is still a lack of knowledge on ETFs overall due to the fact that those tools have primarily been used by institutional investors so far. That said, we have observed good retail uptake in Germany and we believe that this will filter down to other countries at some point. The other factor may be around the fact that investors perceive cryptocurrencies as an easy way to make money and as we have observed, investors will still need to be prudent and ensure they really understand the risks they are getting into.”

Further north in Europe, Baron notes retail adoption has been slow, with the exception of one standout market.

“Some 80 to 90 per cent of usage is coming from professional clients across Europe in total,” she says. “The big difference is Germany with more retail uptake and this will filter down to other countries at some point.”