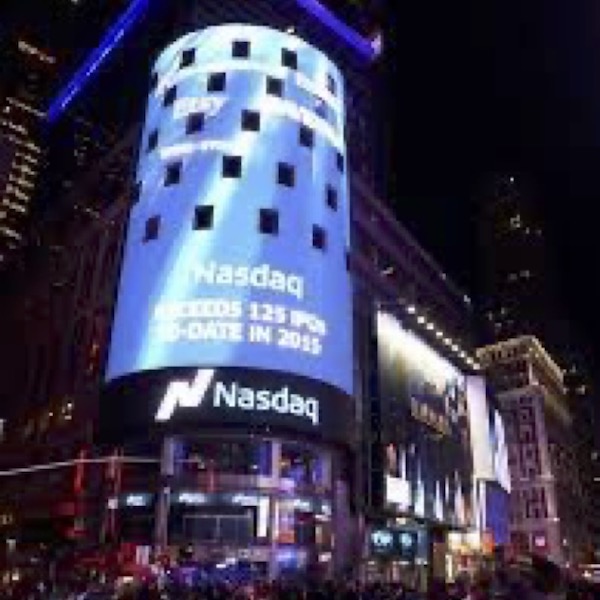 Nasdaq reports negative performance across its indices in June

Performance in June across Nasdaq’s suite of indexes was generally negative with an average loss of 8.7 per cent across the 99 indexes.

Nasdaq’s Dividend & Income Suite registered declines in June, a sharp reversal from its strong performance in May where all but one of the 10 indexes finished in positive territory. The Nasdaq Select Canadian Preferred Share Index was the relative outperformer, posting a loss of 5.1 per cent. The laggards of the month were the Nasdaq US Buyback Achievers Index and Nasdaq Technology Dividend Index down 10.2 per cent each.

Finally, looking at other asset classes, including Options, Fixed Income, and Cryptocurrencies, the exchange reports that within Nasdaq’s Options suite, Nasdaq-100 Quarterly Collar 95-110 was the sole outperformer, posting a gain of 1.2 per cent. Other indexes posted declines, with the CBOE Nasdaq-100 Half BuyWrite Index and Nasdaq-100 Monthly Net Credit Collar 95-100 Index underperforming, down 5.6 per cent and 2.7 per cent respectively. Within the Bullet Shares (Fixed Income) suite, all indexes were down, a reversal from the month of May when all but two indexes posted positive returns. The BS High Yield Corporate Bond 2026 TR Index and BS High Yield Corporate Bond 2024 TR Index were the laggards, down 5.7 per cent and 5.5 per cent respectively. Finally, the losses across the suite of Nasdaq Crypto Indexes were dramatic, with the Nasdaq Crypto Index, Nasdaq Bitcoin Index and Nasdaq Ethereum Index down 41.7 per cent, 40.2 per cent and 47.3 per cent respectively.

The exchange writes that the economy may be on the cusp of a recession, with significant headwinds continuing to weigh on markets. “The Nasdaq Composite registered the worst first half of performance since the inception of the index in 1971; for the S&P 500, it was the worst first half since 1970. Inflation has been running at its fastest pace in more than 40 years, driven by rising food and energy prices. With the Fed raising interest rates, investors have been rotating out of growth names, which has hit sectors such as Technology particularly hard.

“If history is any indicator, the broader equity market has a decent chance of staging a healthy recovery in the second half after a turbulent first half of the year. As for when the market might hit its bottom, much would depend upon the timing of a potential recession, further actions by the Fed, and corporate profits for the rest of the year. We remain hopeful that markets will recover in the near term, especially in light of the widespread, compelling buying opportunities that now exist for investors operating on a long-term horizon.”