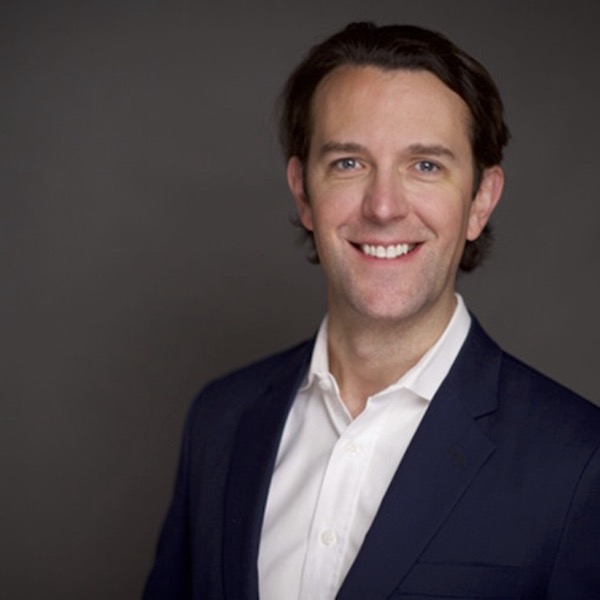 Its nationwide study found just 35 per cent say they have put more of their investments into cash accounts since the Bank of England started hiking the base rate in December last year with five increases taking it from 0.1 per cent to the current 1.25 per cent with further increases expected.

Base rate rises have triggered intense competition among savings providers with rates being increased regularly – but GraniteShares’ research shows regular investors are not impressed.

Just 4 per cent say they have put a lot more into cash while 31 per cent have put a little more into cash in comparison with shares while 65 per cent say rates are still too low. One of the main reasons for this is that after inflation, interest rates in cash accounts are still firmly in negative territory. The Bank of England recently predicted UK inflation will hit 11 per cent this year.

There are some worrying signs in the research with one in 20 (5 per cent) who have bought shares in the past year using credit cards to fund their dealing and 3 per cent saying they have taken out loans.

The  research for GraniteShares, which offers UK sophisticated investors a suite of index ETPs tracking FAANG stocks and a suite of Short and Leveraged Single Stock Daily ETPs tracking some of the most popular companies in UK markets, found the main reason regular investors are buying shares is to generate better returns.

Will Rhind, Founder and CEO at GraniteShares says: “The savings market is moving very quickly with some providers raising rates regularly to tempt customers to switch accounts, but it is not having much effect on regular investors.

“Most are sticking with the potential for better returns on their money from stocks and the overwhelming reason for the popularity of share trading remains the negative returns after inflation available from cash accounts.

“Share trading has become mainstream during the COVID-19 pandemic and that is reflected in the demand for products such as short and long ETPs which provide the flexibility needed to help navigate volatile market swings on both the long and short sides.”