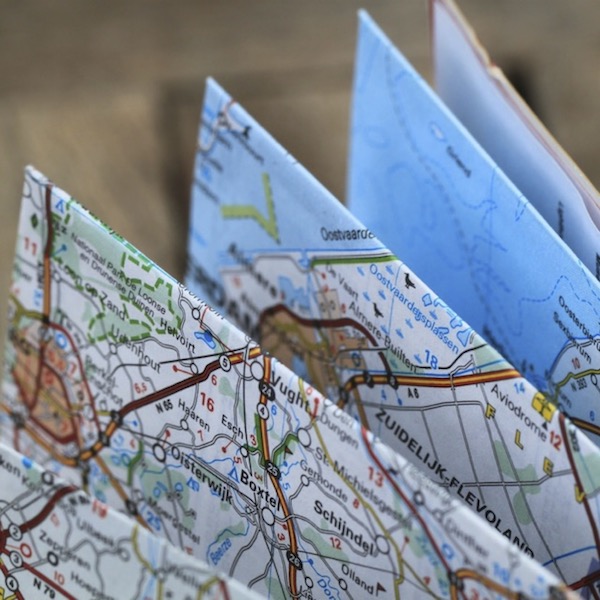 Could EU regulations provide a roadmap for US index provider regulations?

Bailey McCann writes that the SEC is looking at new regulations for index providers. Could the EU’s benchmark regulation act as a template?

Bailey McCann writes that the SEC is looking at new regulations for index providers. Could the EU’s benchmark regulation act as a template?

In June, the Securities and Exchange Commission opened a comment period on the issue of regulating index providers as financial advisers. If the SEC goes ahead with this change, it would represent the first significant regulatory change for index providers in the US in decades.

In a statement on the idea, SEC Chairman Gary Gensler said: “In recent decades, the use of information providers has grown, changing the asset management industry. The role of these information providers today raises important questions under the securities laws as to when they are providing investment advice rather than merely information. In order to help the Commission determine when — and under what facts and circumstances — these providers are giving investment advice, the Commission seeks information and public comment to help guide our approach.”

Index providers have become key players in financial markets given the size and scope of the ETF industry. To date, index providers in the US have been largely unregulated because of an exemption to the Investment Company Act of 1940 which allows indexes to be treated as a source of market information and measurement. However, in modern usage indexes have become the underlying reference and settlement point for financial contracts. Presumably a change now would update the rules to reflect the current reality of how indexes are being used.

Roadmaps for a change to the rules might already exist. IOSCO has the Principles for Financial Benchmarks as one template for maintaining benchmark integrity. The European Union’s Benchmark Regulation, which was introduced in response to the manipulation of LIBOR is another. The BMR has since become a global standard for benchmark compliance and has shown itself to be relatively adaptable – the BMR was further updated in 2021 to support the global transition away from LIBOR as a benchmark. In essence, the BMR is designed to ensure the integrity of all indexes as reliable information points and safeguard them from the kind of coordinated manipulation that was at issue in the LIBOR scandal. It also sets out clear supervisory responsibilities for regulators.

The major index providers in the US already comply with the EU’s BMR as they are all large, global operators. There have been calls for the SEC to align with the BMR. But, Aniket Ullal, Vice President and Head of ETF Data and Analytics for CFRA notes that it will be unlikely that US regulation would fully harmonize with the BMR. “There are things about the BMR that the SEC might draw from, however, the market structure in the US is different, so that’s one issue,” he tells ETF Express. “The comment period may also reveal other issues that are unique to the US that need to be addressed. So, we could come away with a follow up proposal from the SEC that looks quite different.”

The SEC has expressed concerns around the potential for index providers to front-run other market participants given the amount of information they have about corporate events and price action. The SEC is also worried about the amount of discretion index providers use when crafting indexes and wants to see more transparency around that process. Finally, the SEC wants to make sure that information about changes in an index are being clearly communicated to market participants. If an index provider aligns with the IOSCO Principles they may already have policies and procedures in place to deal with these issues, but that’s a voluntary arrangement.

Ullal notes that a feature of both the IOSCO Principles and the EU BMR is their universality – both frameworks are designed to apply to all types of indexes. Even if the SEC can’t make its rules reflect IOSCO Principles or the BMR exactly, maintaining universality could be a definite plus but it won’t be easy. “The CFTC regulates some ETPs,” Ullal says. “So one of the questions that arises is how to handle products outside of the SEC’s purview. One of the risks in the US is that you end up with a set of rules that only applies to certain products because there are multiple regulatory bodies involved. That’s a big issue that could create some confusion.”

If the SEC does end up breaking down the regulation such that it only impacts certain index providers or subsets of products that could lead to unintended consequences. “Whenever firms have to comply with multiple regulatory regimes or set up multiple entities to maintain compliance there is a risk of consolidation,” Ullal says. “If it becomes a story of the big getting bigger, then we end up with less competition in the market.”