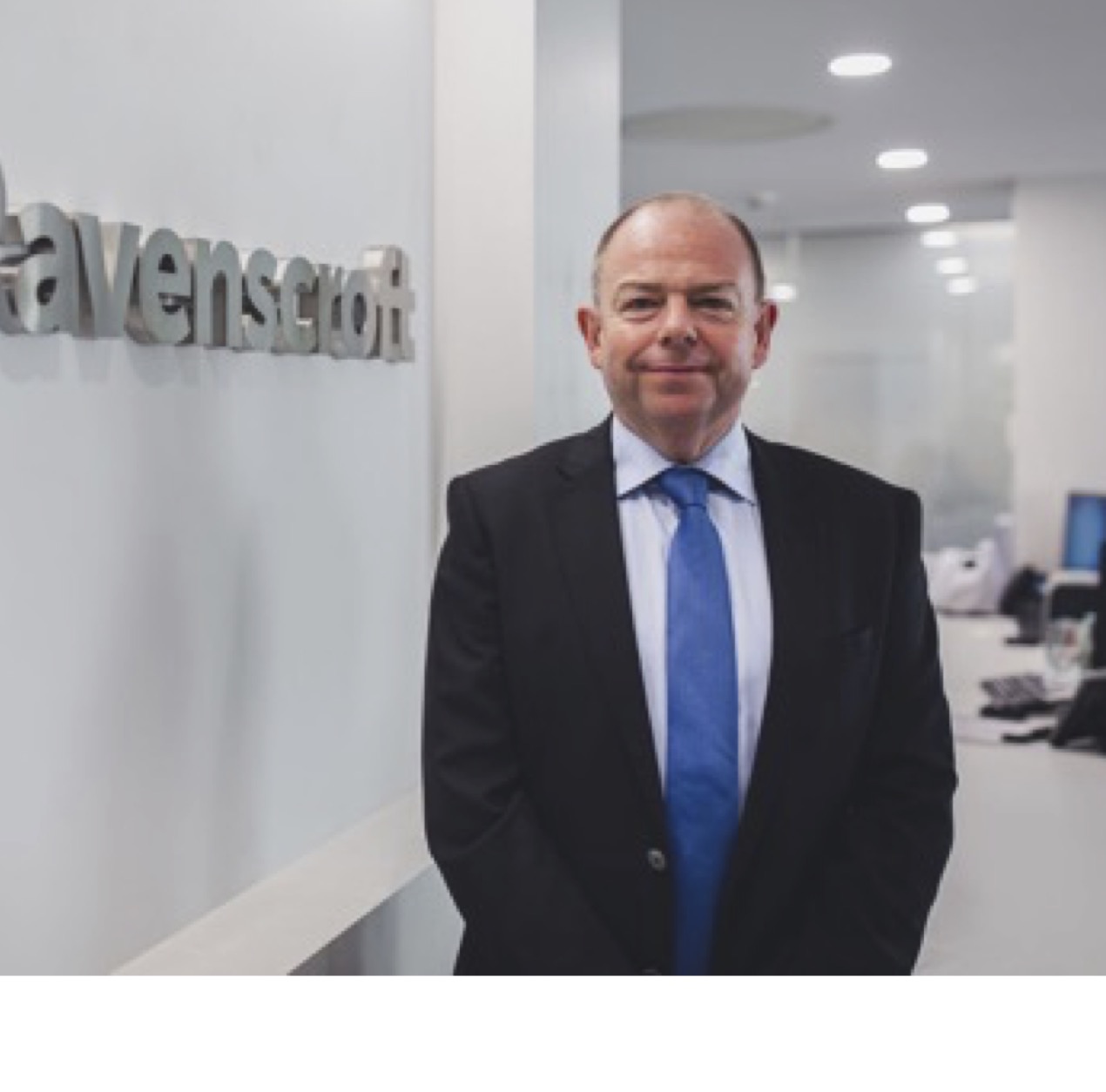 Markets may be volatile but there are grounds for optimism, says Kevin Boscher of Ravenscroft

Based in the Channel Islands, the UK mainland and the Isle of Man, Ravenscroft is an independently owned investment services group with GBP8.3 billion assets under management. Chief Investment Officer Kevin Boscher talks to Harriet O’Brien about the current market outlook.

Based in the Channel Islands, the UK mainland and the Isle of Man, Ravenscroft is an independently owned investment services group with GBP8.3 billion assets under management. Chief Investment Officer Kevin Boscher talks to Harriet O’Brien about the current market outlook.

Will inflation continue to spiral?

Some people see the inflation we’re now experiencing as a cyclical uptick caused by pandemic and war. At the other end of the scale, others think we’re returning to an inflationary period similar to the 1970s. Of course, these scenarios require very different investment approaches and strategies.

The people concerned about this becoming a longer-term trend may well have merit. War is always inflationary, and the tragic Ukraine situation is, of course, leading to shortages and to much higher energy and food prices. We are now also clearly seeing tensions between China and the US lead to falling global trade, sanctions and supply disruption. I think we are at risk of the geopolitical situation developing into a kind of East versus West. We may well be seeing that globalisation, whereby the developed nations outsourced labour to the East which then exported cheaper and cheaper consumer goods, is breaking.

During the pandemic governments pumped a lot of money into the system. Now the wealthy are even wealthier while the working class and the middle class are experiencing negative real incomes and falling living standards, which is a real challenge for governments to address. For these reasons, we’re going to see governments run bigger fiscal deficits for a longer period and end up spending more money. Debt levels globally have never been higher, and that’s going to necessitate central banks keeping interest rates much lower than they would otherwise be.

Inflation has a psychological element. If consumers think prices are going to go up tomorrow, they are likely to bring forward spending and keep demanding high wage rises, especially if the workforce is shrinking and there’s a shortage of workers. From a company’s standpoint, if it thinks that input costs are going up and wages are going up, it’s going to want to put prices up to compensate. It’s a cycle that is very difficult to break. That’s why central banks are looking very closely at three-year, five-year and 10-year inflation expectations.

But in the next few months we could be surprised by inflation falling more quickly than expected in the short term – and the start of a recession.

What areas of growth should financial advisers could be looking at?

Capital preservation is paramount at the moment. The world has never been through a pandemic followed by a war and there is no economic model that tells us what comes next. Markets are going to be very volatile for the next few months. However opportunities are appearing.

Sovereign bonds are at much more attractive yields than a year or so ago. On the equity front we’re starting to see some very attractive opportunities and we’re cognisant of the fact that markets have already fallen quite significantly and therefore discounted a lot of bad news. UK equities are looking very good value, particularly the mid and small cap space but we’re also looking at some of the large cap space as well. The equity markets in Europe and Japan are starting to look pretty good value on the longer-term perspective.

Other areas to watch include biotech in the US – which started their bear market about nine months ahead of everything else. The valuations have fallen to really attractive levels. A lot of companies in the small cap biotech space have very strong balance sheets and are looking exceptionally cheap. And large healthcare companies and big pharmas have also got a lot of cash on their balance sheets and I think we’re going to see a lot of activity in that space.

What portfolio strategy would you suggest?

It’s all about staying reasonably defensive, protecting clients’ capital and wealth. In recent months, for example, we’ve been holding a bit more cash than normal, a bit less equity than normal. But in our equity content we’re making sure we’ve got enough balance in our portfolios between growth-type investments and value-type investments. All the time we’re focusing on the quality of the fund that we own. This is definitely an environment for quality businesses: good management, sound balance sheets, strong cash flow.

How do you see the global outlook?

There’s no question that growth is slowing and the risk of recession is growing in Europe and even the US. In the US and the UK the consumer accounts for about 70 per cent of the economy and the consumer is suffering. In the US, mortgage rates have more than doubled in the last six months. Emerging markets are struggling and even in China the numbers recently reported are very weak.

But some of the things we’re looking out for make us a bit more optimistic – certainly if we get confirmation that inflation has peaked and is starting to fall, and a lot of that would be based around commodity and energy prices. I think if there’s a fall over the next month or two, we’ll see the US Federal Reserve start to talk a bit more dovishly and we’ll see China aggressively easing.

The big question is if the US goes into recession will it be a big one or will it be short and sharp? That will very much depend on the reaction of the Fed. If the Fed stays hawkish, keeps raising rates and draining dollar liquidity out of the system then it could be a tough recession in the US. If it pivots, like we saw in 2008 and 2018/19, and starts to ease policy very aggressively then that will be bullish for markets in the short term and but it could be more problematic further on. The depth and severity of any recession will largely depend on the Fed and what they’re thinking about inflation. Therefore we’re watching the outlook for inflation very closely.