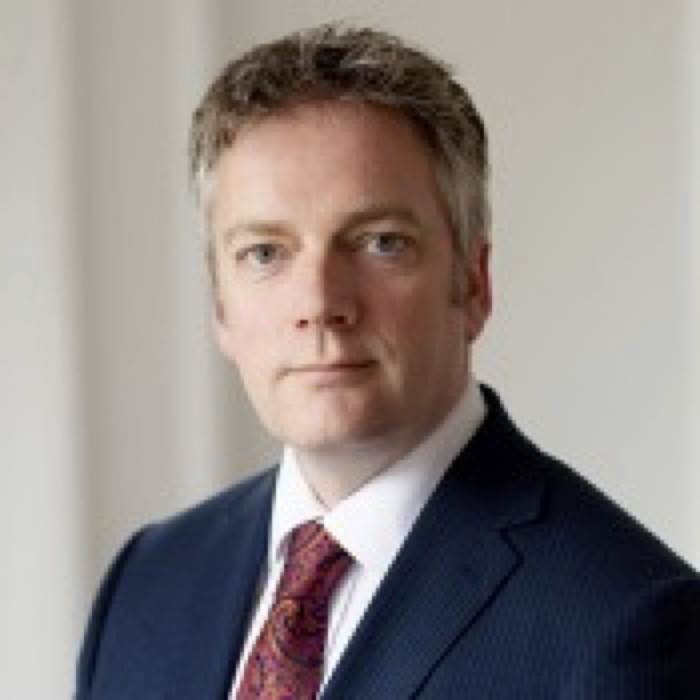 The UK’s new overseas entities register: Will the sledgehammer crack the nut?

A new register for foreign companies that own land in the UK is the latest idea for tackling dirty money in the system. John Binns, partner in the financial crime team at BCL Solicitors LLP asks if it will work, and is it worth it?

A new register for foreign companies that own land in the UK is the latest idea for tackling dirty money in the system. John Binns, partner in the financial crime team at BCL Solicitors LLP asks if it will work, and is it worth it?

The introduction of a register of overseas entities that own land in the UK, under the cumbersomely named Economic Crime (Transparency and Enforcement) Act 2022, recognises two fundamental truths about money launderers. The first is that they remain particularly interested in the UK property market, as a place to store and grow the value generated from criminal conduct. The second is that they dislike transparency, of which the new requirements on such entities to ascertain and provide details of their beneficial owners, is a prime example. The theory is that introducing such transparency to that market will weed out dirty money from the system. But the costs and risks of doing so are enough to make it worth subjecting that theory to some scrutiny.

How will it work?

The new requirements build on existing systems for the registration of land and for UK entities to self-report their Persons with Significant Control (PSC) to Companies House, as well as the anti-money laundering (AML) requirements on banks, conveyancers, estate agents and others – gatekeepers for the UK property sector – to conduct due diligence on their customers, and to report discrepancies in the PSC register to Companies House, and suspicions of money laundering, to the National Crime Agency (NCA). In broad terms, the new requirements are expected to prompt more such reports, and/or to discourage launderers from attempting to abuse the sector.

It is not, of course, an assumption of that plan that a determined launderer, faced with such requirements, would obligingly place their head in the noose, by stating the name of a criminal or kleptocrat whose wrongdoings could be ascertained by a rudimentary Google search. Rather, the requirements placed an additional cost on the launderer to find someone, an individual or an entity, to ‘front’ for the criminal, or perhaps to provide information or evidence that would help reporters, or law enforcement, to expose a discrepancy or a lie. That, ultimately, could help law enforcement to prosecute people or seek the freezing and forfeiture of assets that represent the proceeds of crime.

To set up this convoluted trap for launderers, regrettably, a set of complex obligations has been placed on entities that may not themselves be used to the UK’s often complex AML and PSC provisions. The definitions in the new Act, for instance on beneficial owners and chains of companies, are not easy to navigate, and much will depend on the detail of regulations made under it. With a typical excess of zeal, UK lawmakers have chosen to underpin the obligations of the new scheme with criminal liabilities, which can extend to officers of the entities. While the determined launderer may simply factor this into their existing risks, for legitimate businesses it represents a significant new set of worries and overheads.

The collateral damage extends to the beneficial owners themselves, who will be affected regardless of whether they are, in fact, criminals, kleptocrats, or launderers, the majority, it might cautiously be ventured, may not be. While the world’s villains may be attracted to the UK property market as a lucrative place to store value, they are not alone in that view; nor are they the only people to value financial privacy, especially where owners could be vulnerable to extortion or malicious attacks.

The other potential drawback of the plan is that the real impact of requiring transparency depends on the enforcement side of the equation, and, crucially, that it be properly resourced. The PSC register has faced some ridicule for the fact that it depends on self-reporting, with next to no system of verification by Companies House; the new register faces a similar challenge. While reform has been promised, the direction of UK policy in recent years might fairly be characterised as increasing the number of agencies and headlines involved in tackling economic crime, while continuing to spend as little money on it as possible. The results include, notoriously, a glut of reports about suspected laundering made, in diligent compliance, or, sometimes, over-compliance, with AML rules, to the NCA, but which routinely sit unread by anyone.

That raises a distinctly uncomfortable prospect, that the new system may do more harm than good. To the determined launderer, the fact that it gives an appearance of transparency, contributing to the remarkably persistent perception that assets held in the UK are more likely to be ‘clean’, while thanks to under-resourcing the real prospects of their being seized are slim, arguably represents the best of both worlds. For those with a genuine interest in cleaning up the sector, the real risk is that it represents the opposite.

John Binns is a partner at BCL Solicitors LLP, specialising in economic crime and money laundering.